Uncategorized
06/04/2022 Melana 0 Comments
Dandrae Martin has not been arrested for any homicide related to the mass shooting, according to District Attorney Anne Marie Schubert.

Police said they booked Dandrae Martin, 26, as a “related suspect” on charges of assault with a deadly weapon and being a convict carrying a loaded gun.

He’s being held at the Sacramento County jail with no bail and is scheduled to appear in court Tuesday.

“He was arrested for being involved in the shooting as well as being a prohibited person in possession of a firearm,” Sacramento Police Chief Kathy Lester said. 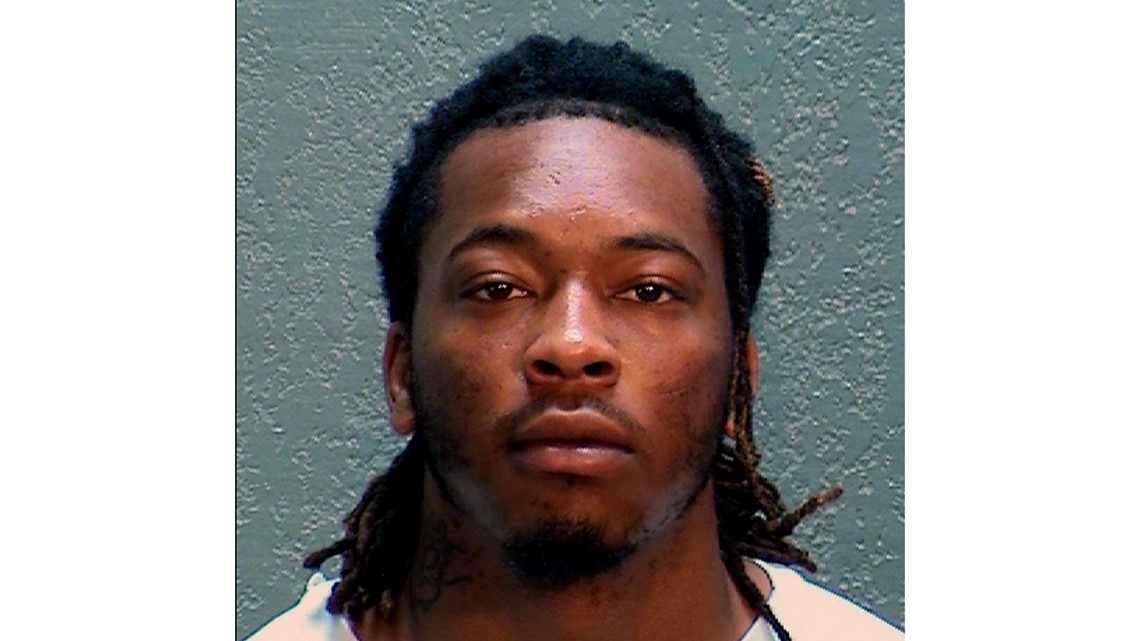 Credit: AP
In this undated photo provided by the Arizona Department of Corrections, Rehabilitation and Reentry is Dandrae Martin. Sacramento police announced an arrest, Monday, April 4, 2022, connected to the shooting that killed and injured multiple people in the heart of California’s capital as at least two shooters fired more than 100 rounds and people ran for their lives. Police said they booked Dandrae Martin, 26, as a “related suspect” on charges of assault with a deadly weapon and being a convict carrying a loaded gun. (Arizona Department of Corrections, Rehabilitation and Reentry via AP)

Police also recovered a handgun during a search at three homes. It’s the second gun they’ve found after also finding a stolen handgun at the scene of the shooting.

“We have recovered over 100 shell casings from the area, which is very significant, and of those shell casings, we know that we have at least two different calibers of ammunition that were used,” Lester said.

While investigators continue their investigation into the shooting, ABC10 found that Martin also has an outstanding warrant for charges in Riverside County relating to domestic violence.

“We are searching for multiple suspects and that is our priority,” Lester said.

Martin also has criminal charges in Maricopa County, Arizona, which includes being convicted of aggravated assault in 2016.

Martin has not been arrested for any homicide related to the mass shooting, Sacramento County District Attorney Anne Marie Schubert said in a statement to ABC10.

“The investigation is highly complex involving many witnesses, videos of numerous types and significant physical evidence. This is an ongoing investigation and we anticipate more arrests in this case,” Schubert said. “Our ethical obligations as prosecutors prevents us from commenting about the specifics of the case. We will be reviewing the evidence provided to our office and making a determination of what, if any, charges are appropriate. If charges are filed, the complaint will be released to the public.”

Police said they’re still trying to find the motive behind the shooting.

Police have called the mass shooting a complex investigation and has asked the public for help, which includes callouts for videos of the incident. Lester said over 100 videos and photos have been submitted by the public. To submit video of the incident to police, click HERE. 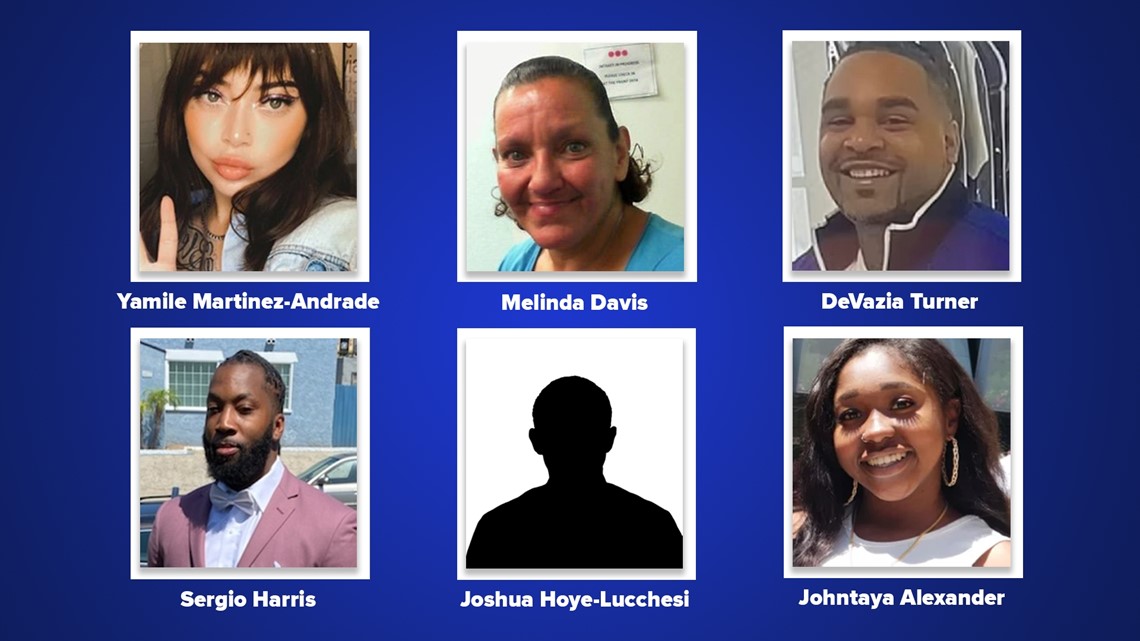