9-week pregnant mother grazed by a bullet on her head, Chief O’Connor says 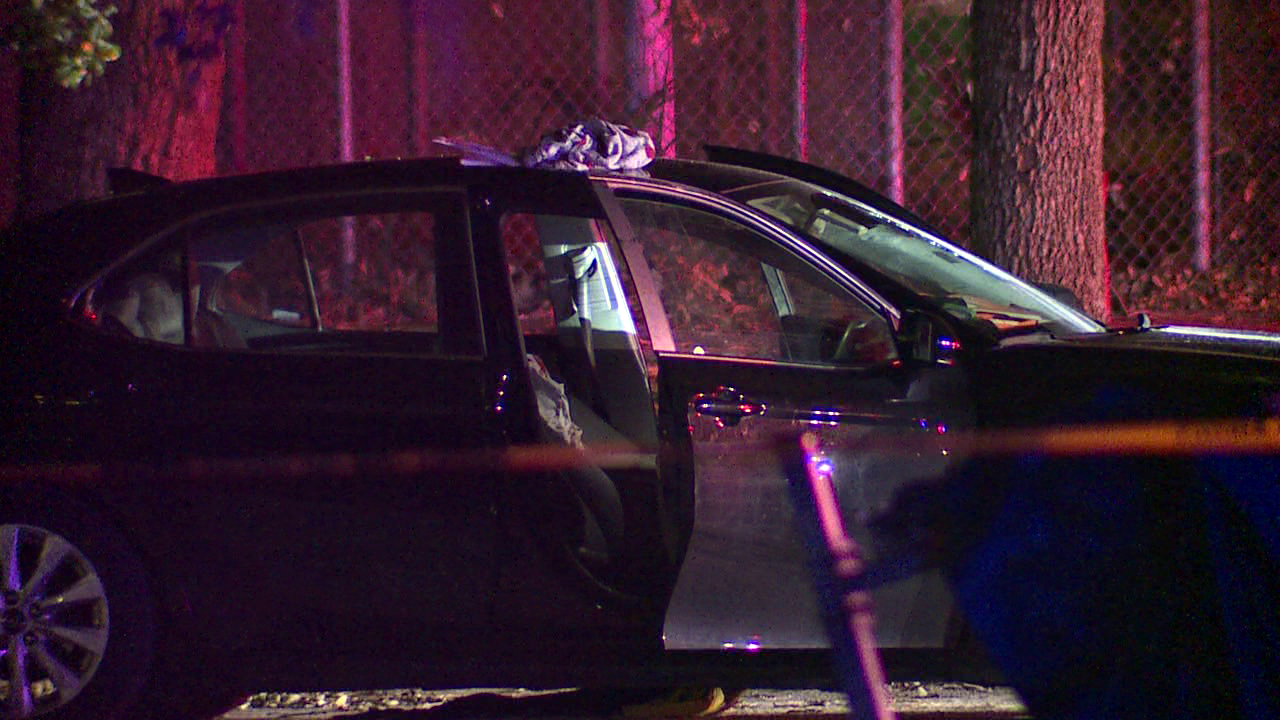 HILLSBOROUGH COUNTY, Fla. — Tampa Police said the department is investigating an apparently random shooting after someone fired multiple shots into a car with a family of five inside early Wednesday morning. 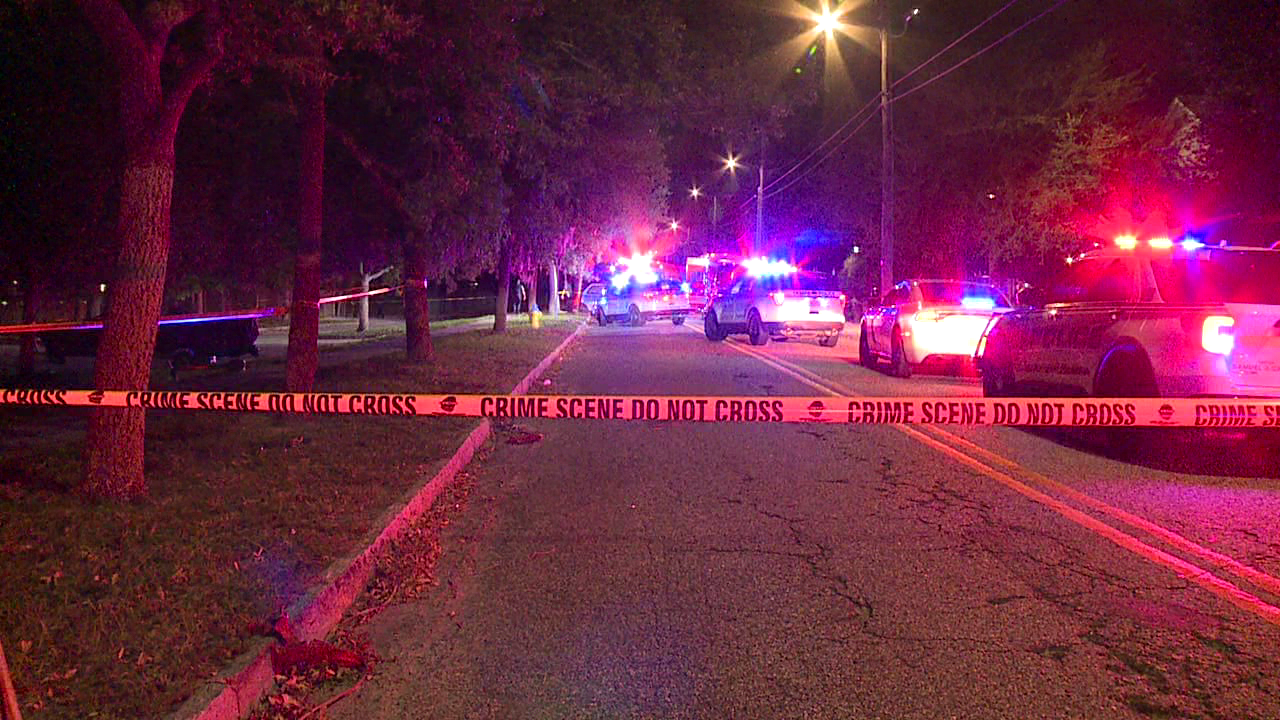 According to TPD Chief Mary O’Connor, the shooting happened near 2200 N Oregon Ave. around 4:30 a.m. The mother was grazed by a bullet on her head, O’Connor said, and no one else was injured.

“Everything right now indicates that this is random, which is disturbing,” O’Connor said. According to the chief, the family is currently experiencing homelessness and has been sleeping in their vehicle. She said the family consists of the dad, mom and three children, ages 9, 4, and 3. She said the mother is also 9-weeks pregnant.

The chief said the family is originally from the Tampa area but has been living out of state and had only been back in the area for three days.

O’Connor said the department worked with the family, and they now have a place to stay when the mom is released from the hospital.

“We need the public to help us,” O’Connor said.

Detectives are urging anyone with information related to this incident or anyone who may have seen a dark colored 2-door sedan, possibly a 2006-2012 model, in the area this morning to call Tampa PD at 813-231-6130 or share tip via Tip411, which is accessible through the TampaPD app.

Those who wish to remain anonymous and be eligible for a cash reward can contact Crimestoppers of Tampa Bay by calling 1-800-873-TIPS (8477), visit www.CrimeStoppersTB.com, or use the free Crime Stoppers mobile app and select “Tampa.”