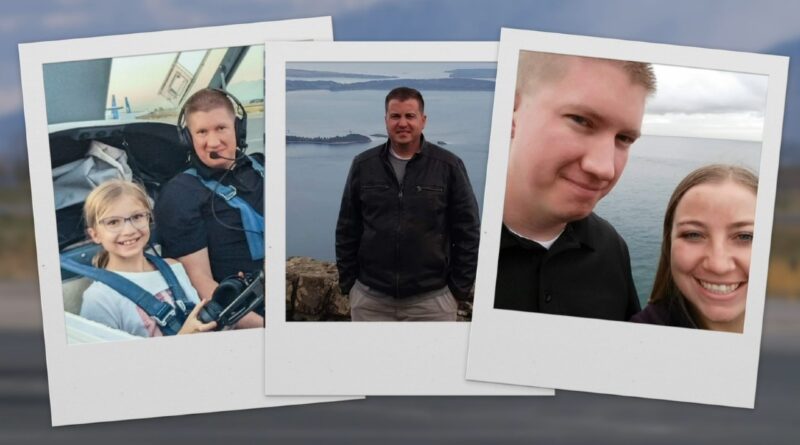 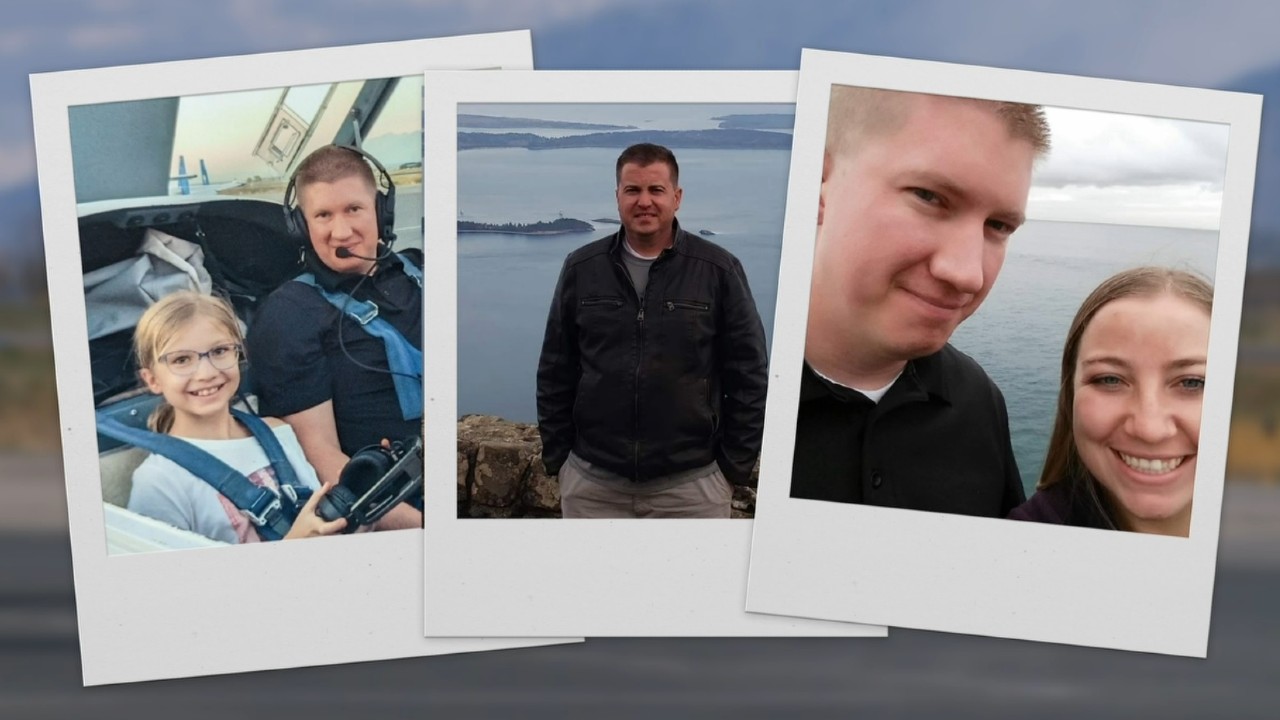 SALT LAKE CITY — A Utah family is doing its best to grieve Monday after losing two brothers, their sister-in-law and their friend in an Iron County plane crash over the weekend.

The four were returning home from seeing Thomas and Stephen Eatchel’s brother who lives in Cedar City when the plane went down only four minutes into the flight. Now their families are doing what they can to carry on

“Obviously, when we first heard it was shocking and super emotional,” said Alex Dangerfield, the Eatchel’s brother-in-law.

On Saturday afternoon, the group of four took off from the Spanish Fork Municipal Airport; the Eatchel brothers, Steven’s wife Lindsay and their friend Danielle De Agostini. All four flew to Cedar City, shortly after taking off to return to northern Utah, radar contact was lost and the plane crashed, killing all on board.

“My brother, Tom, when I found out he was gone, I mean, my first thought was to call him and ask him what I should do,” said the Eatchel brothers’ sister, Angela Dangerfield. “But he’s not here anymore. And Steven was always basically my therapist. So it’s hard for me because like, I feel like I should call him to and, and vent to him about all this.”

“One of the hardest conversations we had was the next morning, when we had to tell all of Steven’s kids that their parents weren’t really around anymore. And we just kind of talked to them a little bit about, you know, it’s okay to not be okay,” shared Alex Dangerfield.

Angela said the last photo she sent the couple was of their kids playing. Steven thought it was cute and Lindsay replied with a laughing emoji. That was the last contact they had before the crash. Another photo texted to their other brother showed Steven and Lauren flying in the plane heading down to Cedar City.

The brothers were known to be the family’s support system.

“All they wanted to do was help other people,” said Alex Dangerfield. “I mean, that’s the reason why Steven went into the police force. I think Steven was a little bit more of an emotional support that we always reached out to him when we were having a tough time with our kids or work or family or whatever.

While it hasn’t been easy, the Dangerfields said there have been so many who have offered help.

“Everyone’s reached out to us,” said Alex. “Everyone has, you know, brought in the kind words and, you know, let us know that they care and that’s been huge for us.”

And as they grieve, the family is holding each other tightly and remembering those that held them together.

“We’re starting to just, you know, realize our time is short together,” shared Alex. “I don’t know if there really is a magic recipe that a lot of, it’s just moving forward and showing support and being there for the people that you love and that are left.”

Investigators with the National Transportation Safety Board and Federal Aviation Administration are in Cedar City investigating the cause of the crash, but there is still no on what brought the plane down.