She was an oasis of sanity in Fleetwood Mac’s dysfunctional family, a universally beloved piano woman who wrote so many classics that you can spend years catching up with her greatness 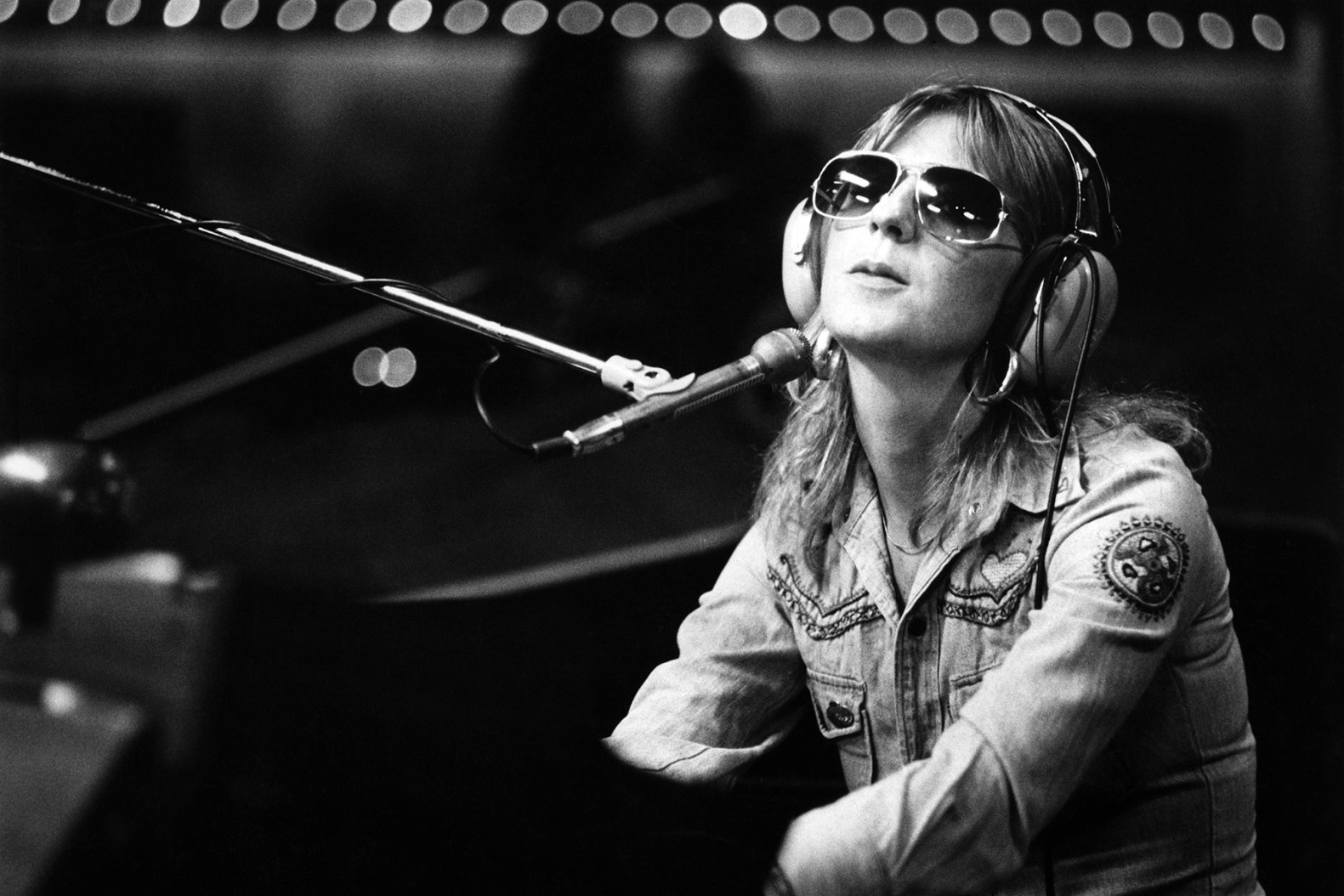 McVie in the studio, casually working up another classic FIN COSTELLO/REDFERNS/GETTY IMAGES

CHRISTINE MCVIE ALWAYS came on like the grown-up in the room, which admittedly might not be hard to do when the room is Fleetwood Mac. But McVie was the emotional glue in a band that has spent the past 50 years breaking up over and over, the most stable, sensible, down-to-earth member of rock’s most unstable, senseless, lost-in-space circus. The universally beloved piano woman who wrote great song after great song, the one all the others got along with. Christine kept singing like the songbird who knew the score, and that’s because she always did.

That’s why the world is in shock and grief at the news of McVie’s death on Wednesday, which comes out of the blue. As she told Rolling Stone’s Andy Greene earlier this year, “I was supposedly like the Mother Teresa who would hang out with everybody or just try and [keep] everything nice and cool and relaxed.” Yet she admitted, “Even though I am quite a peaceful person, I did enjoy that storm. Although it’s said that we fought a lot, we actually did spend a lot of our time laughing.”

That spirit came out in her songs — peaceful and stormy at the same time. She wrote so many of the Mac’s classics, focused on her husky, intimate voice and piano. “Say You Love Me,” “Over My Head,” “Oh Daddy,” “Little Lies,” “Why” — she sang in the voice of a world-weary adult romantic, a woman who’s gotten burned and knows better, except she can’t talk herself out of falling, falling, falling again. These were always shocking songs to hear on the radio, but they’ve just grown over the years.

Her solo demo of the 1979 Tusk piano ballad “Never Make Me Cry” is one of her mightiest heartbreakers, and it’s the first song that this fan played at the terrible news of her death. “Go on and do what you want,” she tells her fickle lover, even as she vows, “You’ll never make me cry.” The first time she sings that line, her refusal to cry sounds defiant and victorious. But by the end, she makes it feel like the saddest part of the story.