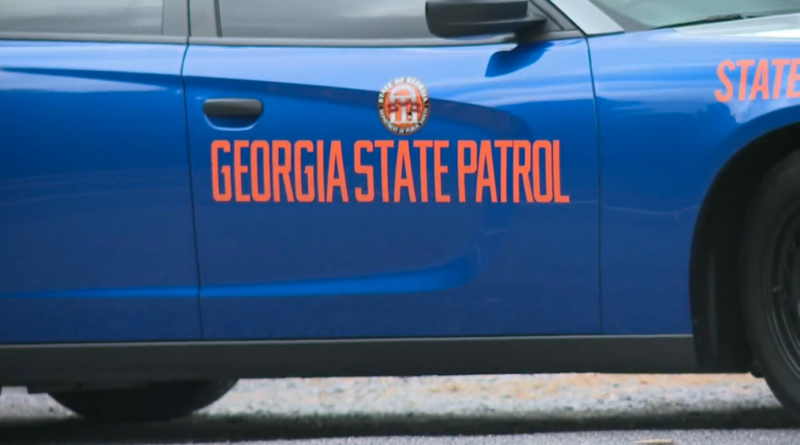 CHATTOOGA COUNTY, Ga. — UPDATE: The Chattooga High School football team posted to their Facebook on Sunday. They say they are heartbroken to have lost 3 of their own.

EARLIER: Georgia State Troopers responded to a car crash on Georgia Highway 114 in Chattooga County at around 12:30 AM on Sunday.

Georgia State Patrol (GSP) tells us the vehicle was entering a curve on the highway, when it left the road and hit a driveway. The vehicle turned upside down before finally stopping.

GSP says the driver and two others in the car were pronounced dead at the scene. Another two passengers were taken to a hospital in Rome, Georgia. One of them, a young man, died. The other, a female, is in critical condition.

The Georgia State Patrol is still investigating this incident.

Depend on us to keep you informed.