Finnish Prime Minister Sanna Marin said she took a drug test that had been demanded by her critics after video leaked showing her partying with celebrities — as new video surfaced of her dancing with a man who is not her husband.

Marin dismissed any speculation of drug use at the party and contested any claims that her behavior was “inappropriate.”

“I did nothing illegal,” Marin told reporters, according to a translation from the BBC. “Even in my teenage years I have not used any kind of drugs.”

Seiska writes that Marin, who is married and has been in that relationship for 18 years, was seen in many questionable situations.

Marin said she took the drug test solely as a show of good faith to her detractors in the public and in parliament.

Alcoholic beverages can be seen in the video, but in the brief clips Marin is not depicted drinking or doing drugs, leading many of her supporters to declare criticism of her behavior unreasonable. 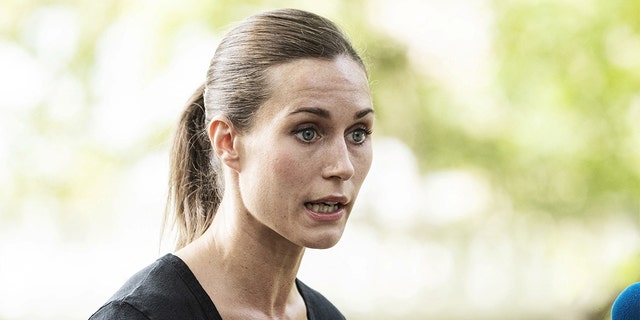 “I think my ability to function was really good. There were no known meetings on the days I was partying,” the Finnish leader added. “I trust that people understand that leisure time and work time can be separated.”

Supporters boast Marin’s frequent partying with celebrities brings youth and a sense of cool to the office, while detractors claim the public exposure and lack of professionalism is unbecoming for a world leader.

Finland’s Prime Minister @MarinSanna is in the headlines after a video of her partying was leaked today.

She has previously been criticized for attending too many music festivals & spending too much on partying instead of ruling.

The critics say it’s not fitting for a PM. pic.twitter.com/FbOhdTeEGw

A second video leaked Friday, in which Marin can be seen dancing with Finnish pop musician Olavi Uusivirta, who leans in close to her face. Members of the press speculated that Uusivirta was kissing Marin on the neck, but the prime minister denied the claim, saying he was either speaking into her ear or kissing her on the cheek.

“If someone has kissed me on the cheek, there’s nothing inappropriate or something I can’t handle or tell my husband,” Marin said. 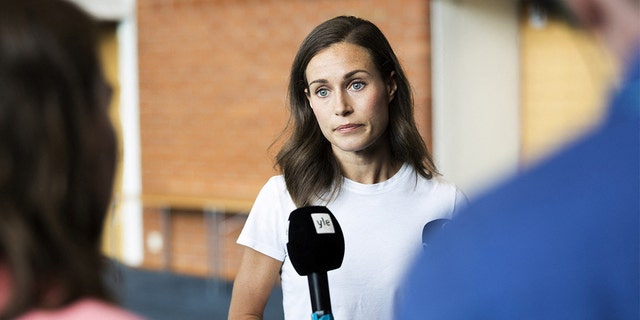 This is not the young prime minister’s first scandal involving her public conduct.

During the pandemic, Marin came under intense scrutiny after it was revealed she went to a dance club after unknowingly being exposed to someone with COVID-19.