NEWS
24/06/2022 Melana 0 Comments
When asked by detectives why he killed his wife after getting angry, 21-year-old Xichen Yang allegedly said that he’s the type of person “who always goes all the way”
By Tristan Balagtas 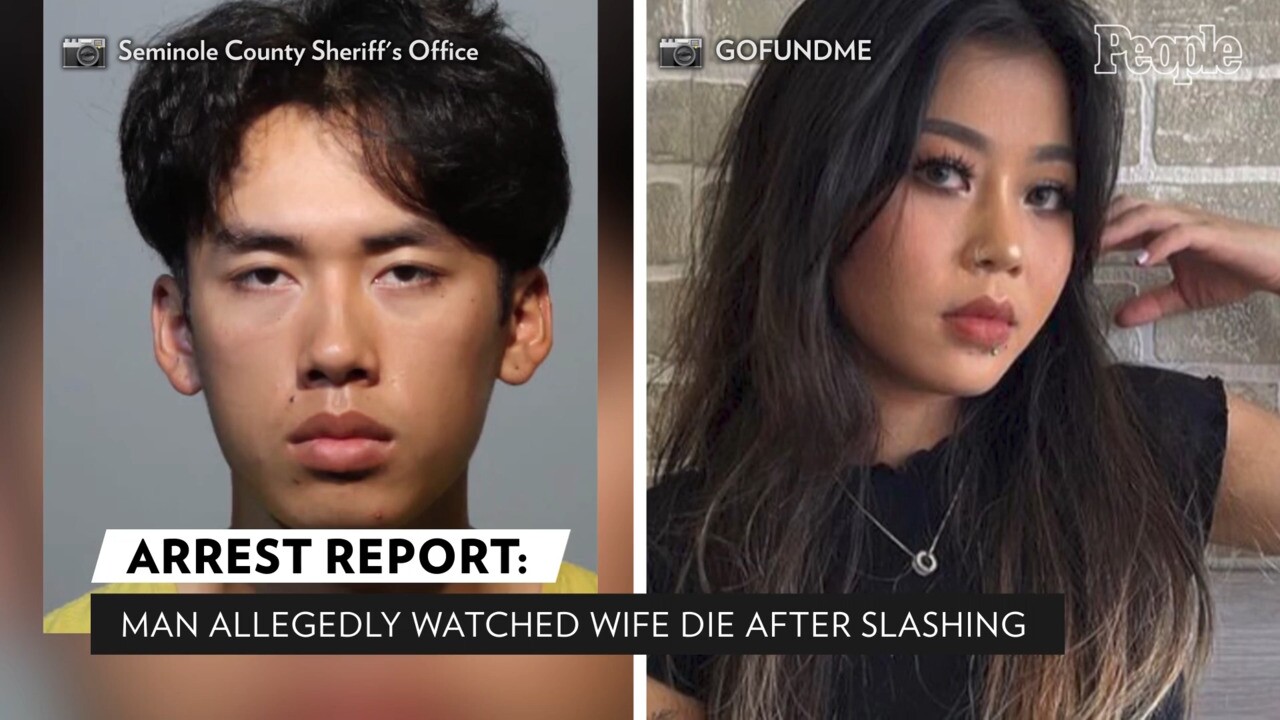 A Florida man is accused of brutally murdering his wife by slashing her throat and watching her bleed to death in a bathtub.

According to the arrest report obtained by Law & Crime and viewed by PEOPLE, police in Altamonte Springs, Fla., arrested 21-year-old Xichen Yang on charges of first degree murder and tampering with evidence, after he confessed to killing his wife, 21-year-old Nhu Quynh Pham, inside their apartment.

On Tuesday, Yang was reportedly angry with Pham for burning his passport. In response, he allegedly cut her throat with a knife, according to the arrest report.

Following the slashing, Yang allegedly placed Pham in the bathtub, where he “held her hand” for about 10 minutes until she died, the report alleges.

Yang allegedly confessed to police he tried to clean the crime scene, the arrest report states. When asked by detectives why he didn’t stop short of killing his wife, Yang allegedly said that that was “not how he was raised” and that he is the type of person “who always goes all the way,” according to the arrest report.

Prior to his arrest, Yang also allegedly told his employer the reason he was not at work that day was because he had killed Pham. According to WKMG-TV, Altamonte Springs police said that their officers had been called to the couple’s residence three times in the past. The most recent call came less than two weeks before Pham was allegedly murdered.

“She called where he was doing self-harm to himself, and they had gotten into an altercation. There was a history of altercations,” police spokesperson Michelle Montalvo told the outlet. “When officers got on scene and got all the details, they were able to determine he was doing self-harm to himself, and the victim was also concerned for him. He was taken into protective custody.”

Yang is currently being held without bond. It’s not immediately clear if he has entered a plea. PEOPLE was not able to immediately reach his attorney, Carrie Rentz.

His next court date is in August.

A GoFundMe campaign for Pham’s funeral expenses is currently active.