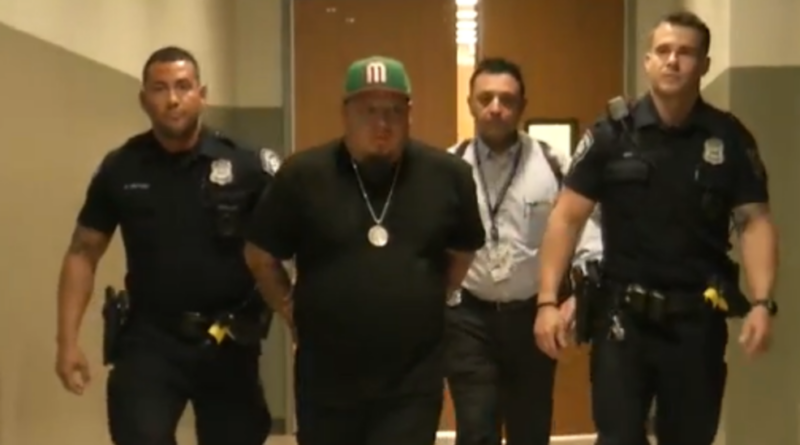 The number of dead rose to 53 on Wednesday after two more migrants died, according to the Bexar County Medical Examiner’s Office.

SAN ANTONIO, Texas – Four people have been charged in connection with the deaths of 53 migrants being smuggled inside a tractor trailer in southwest San Antonio. The charges are as follows: 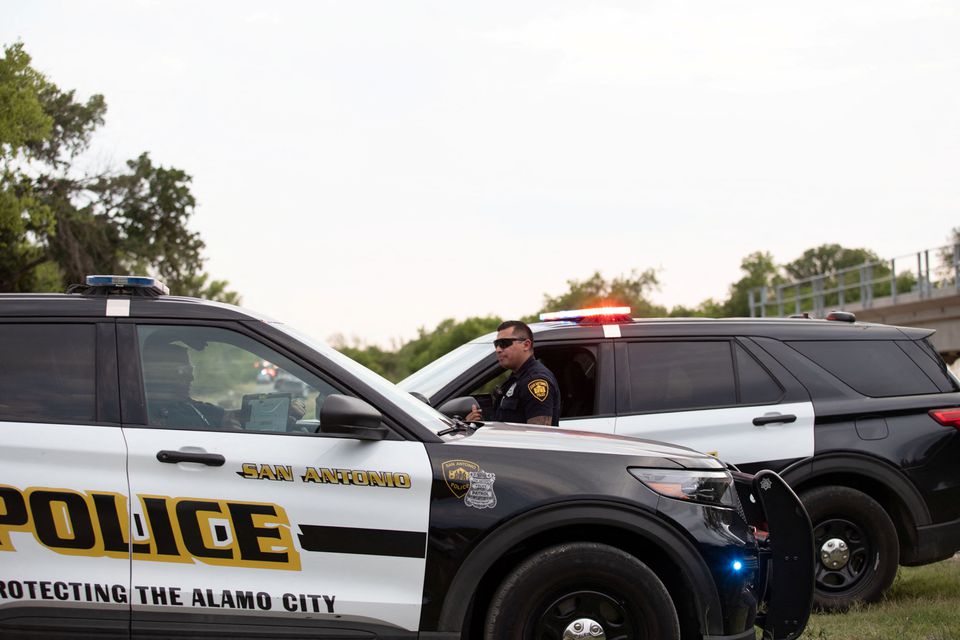 According to court documents, Homeland Security responded to the scene involving a tractor trailer and 64 people suspected of entering the US illegally on Monday, June 27. San Antonio police officers told Homeland Security that they arrived at the scene after receiving 911 calls about the trailer.

Officers found multiple people, some still inside the trailer and some on the ground and in nearby brush, many of them dead and some incapacitated, court documents say.

Officers were then led to a person hiding in the brush after attempting to leave who was later identified as Zamorano and detained. Surveillance footage of the trailer crossing through an immigration checkpoint showed a driver matching Zamorano’s description and clothing, says the US Attorney’s office. 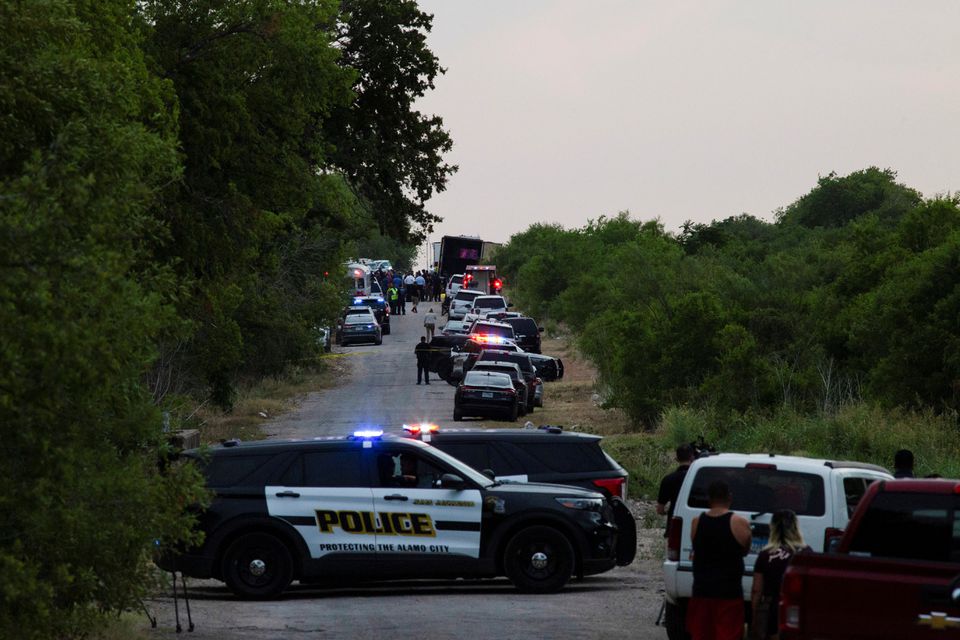 48 people at the scene were pronounced dead; 22 were Mexican nationals, seven from Guatemala, two from Honduras and 17 of unknown origin but suspected to be undocumented. Five more people died at the hospital. Officials are currently working with foreign consulates to notify next of kin, says the US Attorney’s Office.

Martinez was arrested in Palestine, Texas after a search warrant executed on a cell phone belonging to Zamorano revealed communications between the two about the smuggling, court documents say.

After officers performed traffic stops on both trucks, D’Luna-Bilbao was found in possession of a handgun in the center console of the truck. A search warrant executed on the home revealed additional firearms, according to court documents.

Both D’Luna-Mendez and D’Luna-Bilbao were determined to be in the US illegally.

The US Attorney’s Office says all four men are in federal custody.