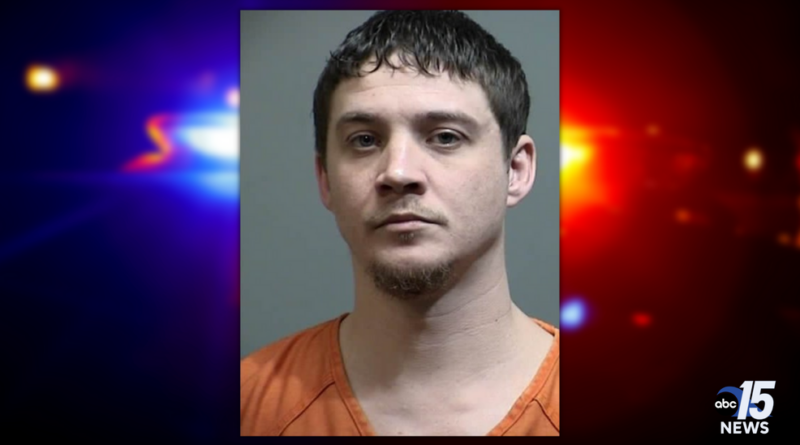 GEORGETOWN COUNTY, S.C. (WPDE) — Authorities are investigating after a man was shot and killed at a home in Georgetown County early Wednesday morning. 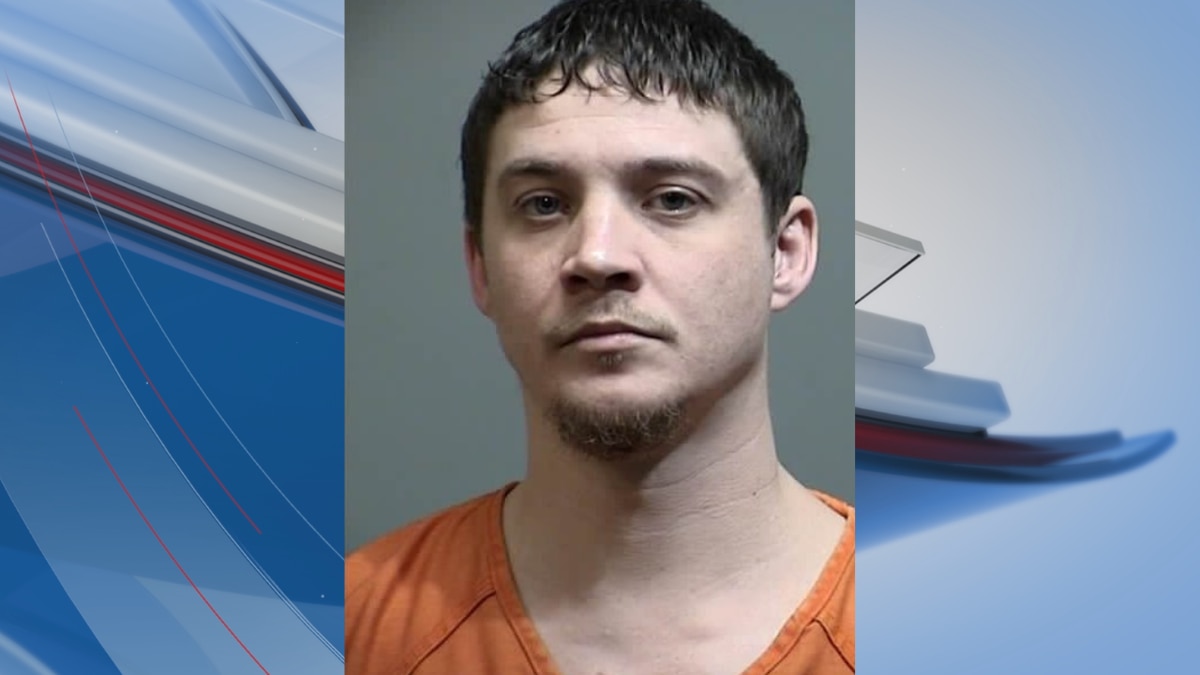 The Georgetown County Sheriff’s Office responded to a home on Meadow Street where a man was shot just after midnight.

TyQuez Demetrius Walker, 19, was pronounced dead at the scene and died from injuries, according to the coroner.

An autopsy is scheduled to be performed Friday at MUSC.

Multiple witnesses said they heard gunshots and saw an unidentified group of people running down the road immediately after.

Ryan O’Neil Woodruff, 30, was detained at the scene and further investigation resulted in his arrest, deputies said.

Woodruff was out on bond after being charged with the May 2021 murder of Debra Goins and Roger Woodruff Sr. on Graham Road in the Georgetown community, a release said.

He is currently being held at the Georgetown County Detention Center pending warrant service for murder.