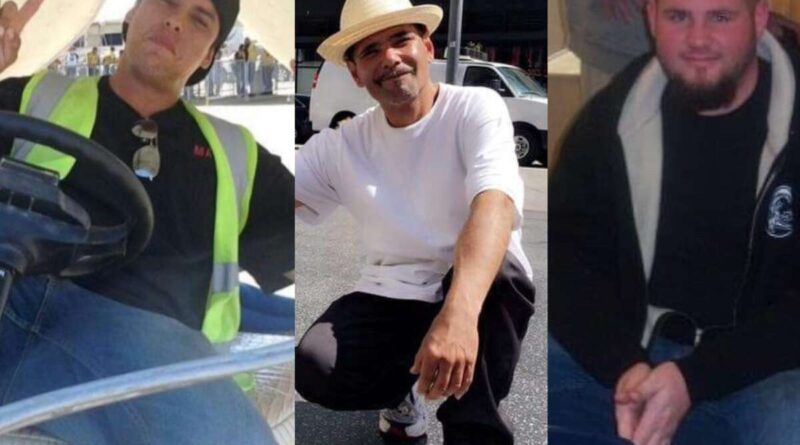 A person of interest is sought in connection with the killings. However, police have not been able to determine whether the deaths are the work of one person or multiple people. 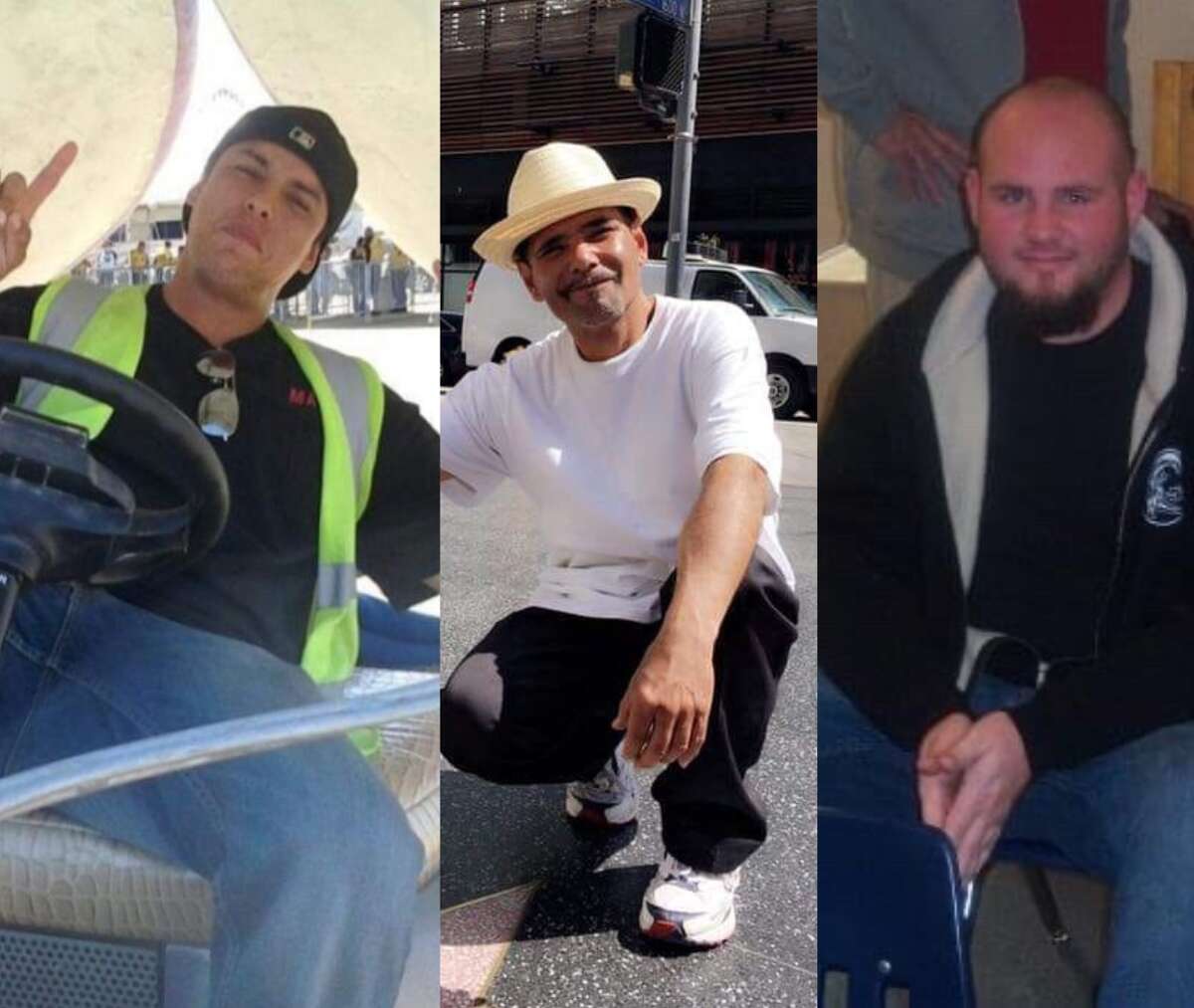 Five people were killed in a string of recent homicides in Stockton, California, this summer that the police chief confirmed on Friday are interconnected.

An $85,000 cash reward has been offered to anyone who can bring information that leads to an arrest in any of the investigations, police said.

As the Stockton Police Department searches for the person or people responsible for the serial killings, sister station KCRA is learning more about the five lives lost.

Family has identified three of the five victims.

While most of the victims are Hispanic, Stockton police don’t believe that there is any indication that these are hate crimes. At the moment it’s unclear if a person of interest being sought by police is a suspect or a witness.

“This is my son Paul, he was a great man with a big heart,” his mother Greta Bogrow, who lives in Texas, said in a statement. “He was my son, a father, a grandson, nephew, cousin and brother and was loved by many. He has left a huge hole in our hearts and I hope they catch the person(s) responsible before this happens again.”

Yaw was shot just after midnight — around 12:30 a.m. — at a park in the 5600 block of Kermit Lane, police said. He was taken to the hospital, where he died from his injuries. One neighbor told KCRA 3 that she heard the gunshots.

Bogrow said her son was unhoused at the time of his death. 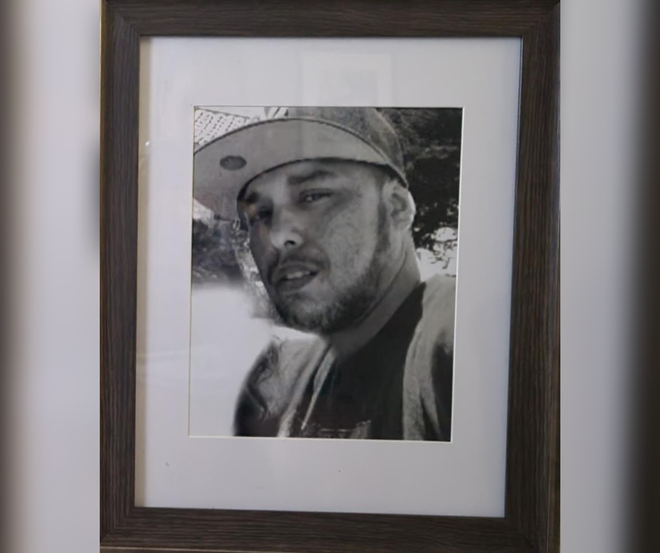 Debudey was a Stockton native and father.

He was shot around 9:49 p.m. in a parking lot on the 4900 block of West Lane, police said. Officers found him with a gunshot wound and started life-saving measures. He died at the scene of the shooting, which was about five minutes away from the first homicide.

Debudey’s wife, Analydia Lopez, says that she found out about the possible connection between all homicides through social media and is upset that Stockton police haven’t reached out to give her family information.

She said she met Debudey roughly 28 years ago when they were students at Franklin High School. They reconnected later in life and were married for 12 years.

“To be honest with you, a part of me died with him that day,” Lopez said. “It’s been hard. It’s been really, really hard.”

In addition to his wife and daughter, Debudey is survived by his three younger brothers and his mother and father. The family is now left wondering who killed the 43-year-old.

Lorenzo Lopez was the fifth victim of Stockton serial killings.

Lorenzo Lopez was killed on Sept. 27, family confirmed to KCRA 3.

He was shot just before 2 a.m. on the 900 block of Porter Avenue, police said. When officers arrived, they found the man on the sidewalk with a gunshot wound. He was pronounced dead at the scene, police said. A shrine has since been set up at the scene by grieving family members.

“My mother and father were just heartbroken from this,” said Jerry Lopez, brother of Lorenzo. “That’s their first baby boy. And I know they have so many memories of him.”

Jerry Lopez is hopeful that the Stockton Police Department’s announcement that it’s offering reward money and looking for a person of interest in connection to his brother’s killing, and others believed to be part of that serial murder spree, will make a difference.

“He was there for me. He was watching out for me. I wish I could’ve watched out for him,” Jerry Lopez said about his big brother.

The original cash reward was $85,000 but Stockton police said they raised the reward to $95,000 after an anonymous donation.