By Aria Bendix and Morgan McFall-Johnsen 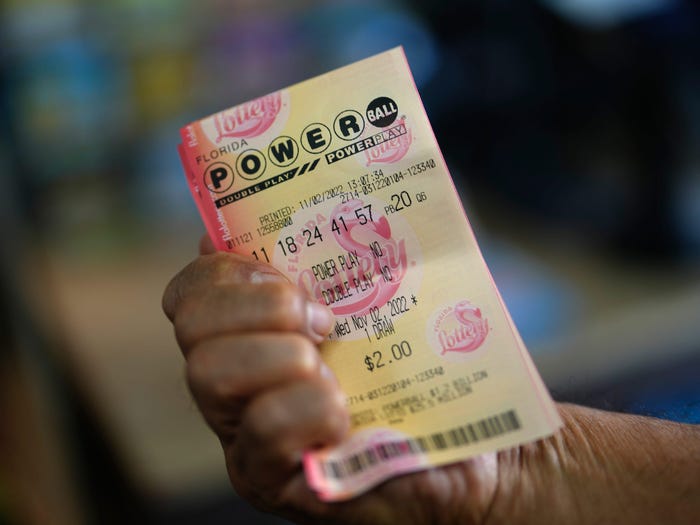 A man displays his Powerball lottery numbers after buying a ticket at a convenience store in Miami, November 2, 2022. Rebecca Blackwell/AP Photo

The Powerball jackpot is soaring toward a record high after no winners were declared in two recent drawings.

The pot is expected to swell to a whopping $1.6 billion, with a cash value of $745.9 millon, the second largest in US history, Powerball announced after a Wednesday drawing resulted in no winners. The next drawing is set for Saturday.

Those who enter have about a 1 in 292.2 million chance of taking home the prize, according to Powerball.

While it may seem silly to think that we could actually win the lottery, Americans are quite fond of throwing their hat in the ring. The US spent around $98.1 billion on traditional lottery tickets in 2021 — a number that climbs to $105 billion when we consider electronic lottery games, according to the North American Association of State and Provincial Lotteries.

It’s not just that we’re curious. Many of us actually think we have a shot. Here are a few psychological explanations as to why.

We’d rather bet on a good risk than prepare for a bad one. 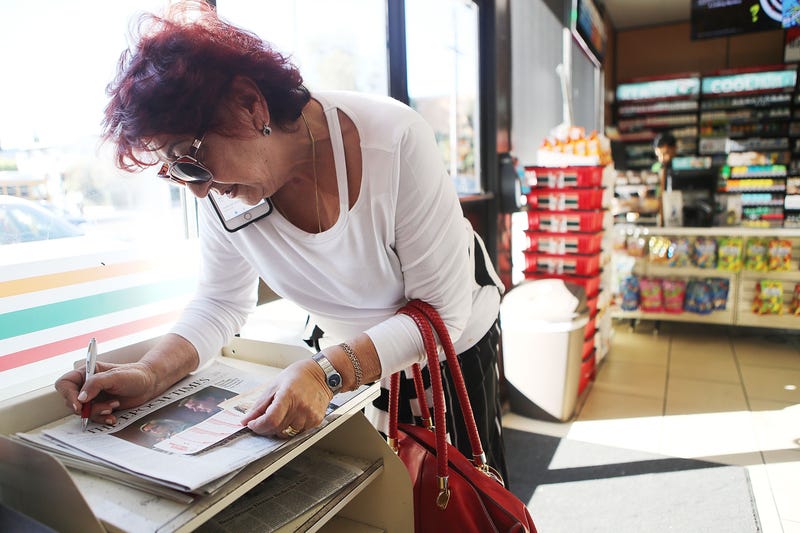 A woman enters the Mega Millions jackpot in Los Angeles.

When it comes to gambling, humans tend to be more optimistic than practical.  We’re more inclined to take a risk if there are high earnings involved, Hans Breiter, a professor of psychiatry and behavioral science at Northwestern, said in a statement to Insider.

The lower the odds, the more important it seems. 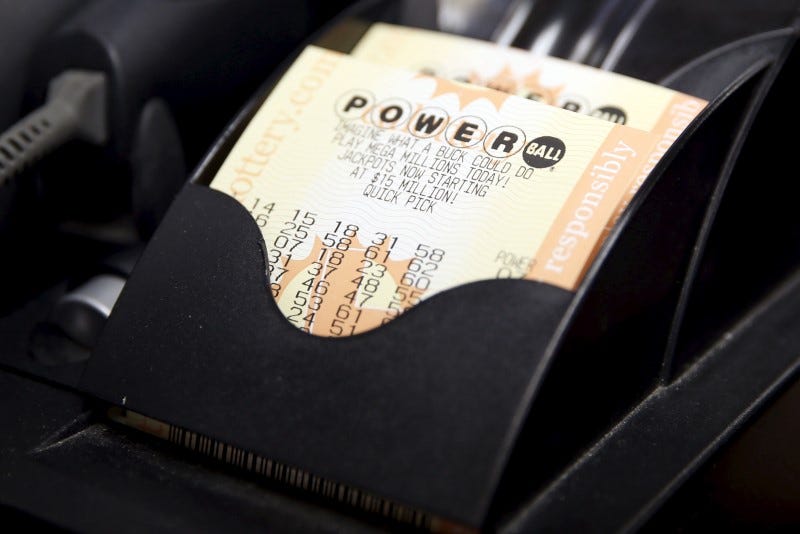 The slogan on a Powerball ticket reads: “Imagine what a buck could do.”

“There’s something intrinsically appealing about not being sure [about the odds],” Mike Robinson, an assistant professor of neuroscience and behavior at Wesleyan, told Insider.

Even when we lose, we think we’re “just short” of winning. 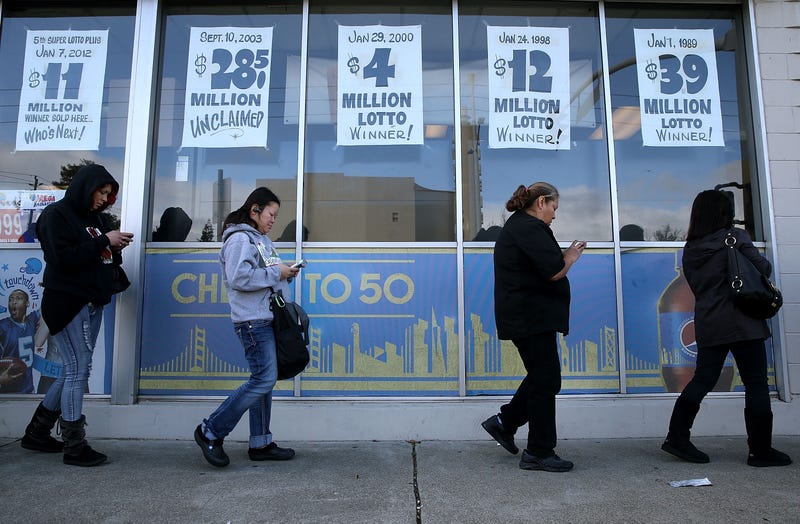 Let’s say you didn’t win the lottery, but you got half the numbers right. Does that mean you’re any closer to winning the next time?

Not at all. According to economists, past results have no influence on future outcomes. Those who fall prey to the “gambler’s fallacy” that they’re due for a win sometime soon could wind up losing a lot of money. 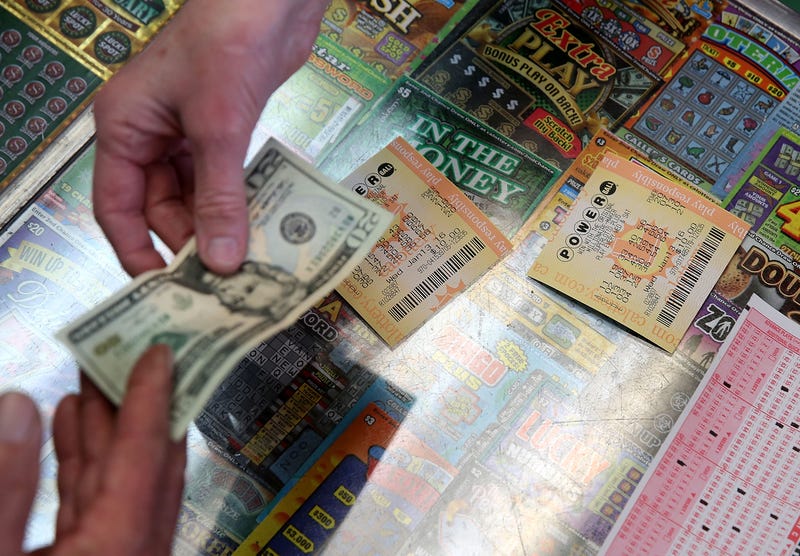 A customer buys Powerball tickets at Kavanagh Liquors, a store that has had several winners. Justin Sullivan/Getty Images

Many people who enter the lottery already recognize that their odds are slim. In fact, that may be the reason why they enter in the first place.

Mark Reinecke, the chief of psychology at Northwestern, told Insider in a statement that people tend to be more frustrated when their expectations are disrupted, like when there’s an uncharacteristically long line at the 7-11.

Robinson agrees, saying that “the average person is OK with throwing away a couple dollars for the chance at something that matters. When put into the person’s relative day, it feels trivial.”

We think we can “crack the code.” 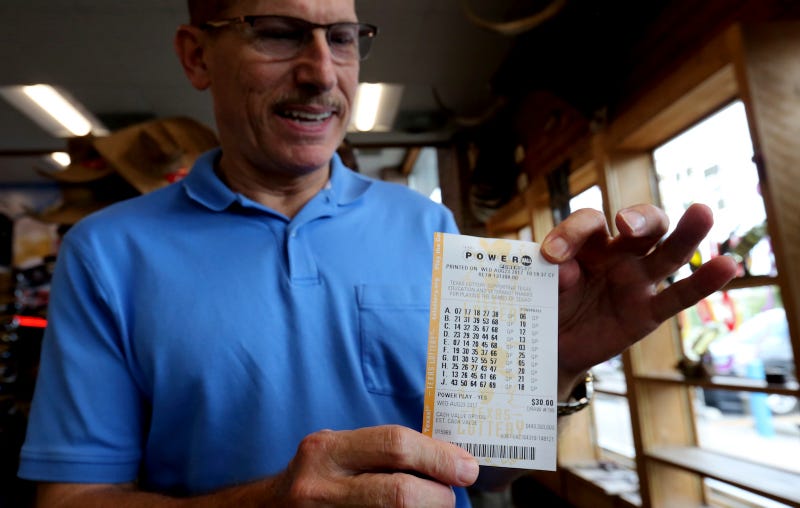 A customer shows off his Powerball lottery ticket at a convenience store in Dallas.

When we gamble, many of us tend to assume we have control over the outcome — a phenomenon that’s particularly acute among pathological gamblers. With the right strategy, people tell themselves, they can game the system and win big.

But psychologists say that this feeling is an illusion. While there may be small things we can do to increase our odds, the lottery is ultimately random.

At a certain point, we can’t conceive of the odds. 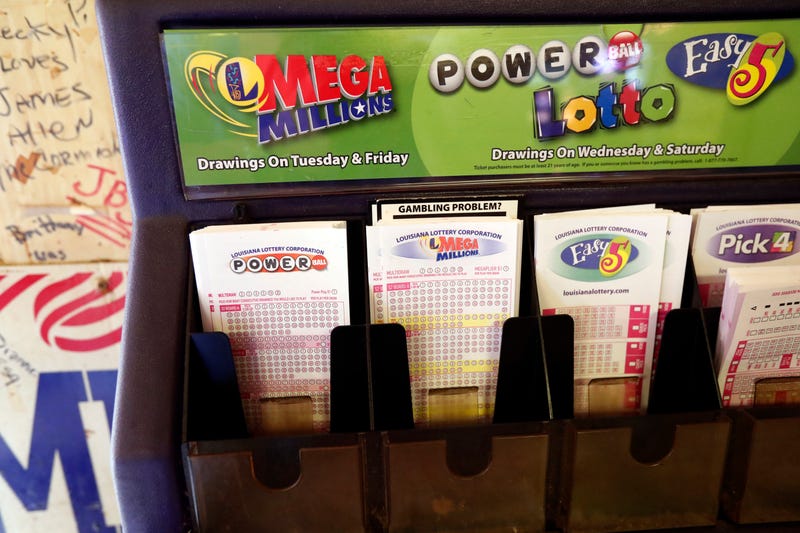 The World Bar and Grill in Louisiana sells forms for the 2018 lottery. Rogelio V. Solis/AP

When the odds are as slim as 1 in 292 million, it’s hard to picture what those chances would even look like. That’s because our brains haven’t evolved enough to distinguish between 1 in 292 million and a much higher probability like 1 in 100,000.

“As soon as we get into the millions, no one knows how to mentally visualize that,” Robinson said.

We focus on the winners, not the losers. 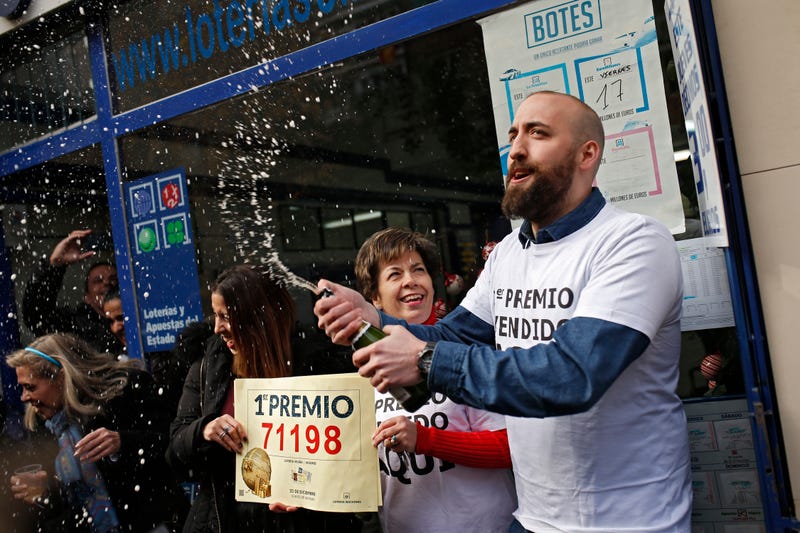 People celebrate the winnings of the Spanish Christmas Lottery.

We’re also heavily influenced by news stories of other people striking it rich — so much so that we tend to remember the few winners of the lottery ahead of the millions of losers.

It’s a function of what’s called the “availability bias,” which causes us to overestimate our odds based on previous examples. To help put things into perspective, you’re more likely to get killed by fireworks than you are to win the Powerball’s $1.5 billion prize. Then again, you may be able to hack the system.

Rumoured $1.28 billion Mega Millions winner in Illinois – but no official confirmation yet