The sports-loving boy’s mother Keely Roberts — Zion Elementary School District 6’s superintendent — also was wounded, as was his twin brother, who was hit by shrapnel.

An 8-year-old boy remains in critical condition after a bullet from the mass shooting at Highland Park’s Fourth of July parade severed his spine.

Cooper Roberts was described Thursday as being in “critical but stable” condition at the University of Chicago’s Comer Children’s Hospital.

After being shot in the chest at the parade, he was airlifted there Monday.

Cooper was at the parade with his family, including his mother Keely Roberts, who also was shot and is recovering, according to the family.

His twin brother Luke was treated for shrapnel wounds to a leg.

Cooper’s situation is more dire. He’s believed to be paralyzed from the waist down, according to his family.

“After several surgeries, the little guy is fighting as hard as he can,” according to a GoFundMe set up with a goal of raising $500,000 to help the family cover medical costs. “His medical bills will be significant as will the therapy that will follow.”

Seven people were killed and dozens wounded when a gunman with a high-powered rifle fired dozens of bullets from a rooftop onto the crowd in downtown Highland Park celebrating the Fourth of July. Robert Crimo III, 21, has been charged with murder in the mass shooting and, according to prosecutors, has confessed.

Cooper, who was an active child and loves sports, is sedated and on a ventilator to help him breathe, Roberts family spokesman Anthony Loizzi said Thursday.

“It’s going to be a new normal for him going forward,” Loizzi said, relaying statements from Cooper’s family. “They’re not sure because of the severed spinal cord whether or not he will be able to walk again in the future.”

University of Chicago officials confirmed the boy’s condition but otherwise would not comment.

Cooper’s latest surgery was Wednesday night, according to Loizzi.

Cooper, his brother, mother and father Jason went to the Fourth of July parade as they have in the past. 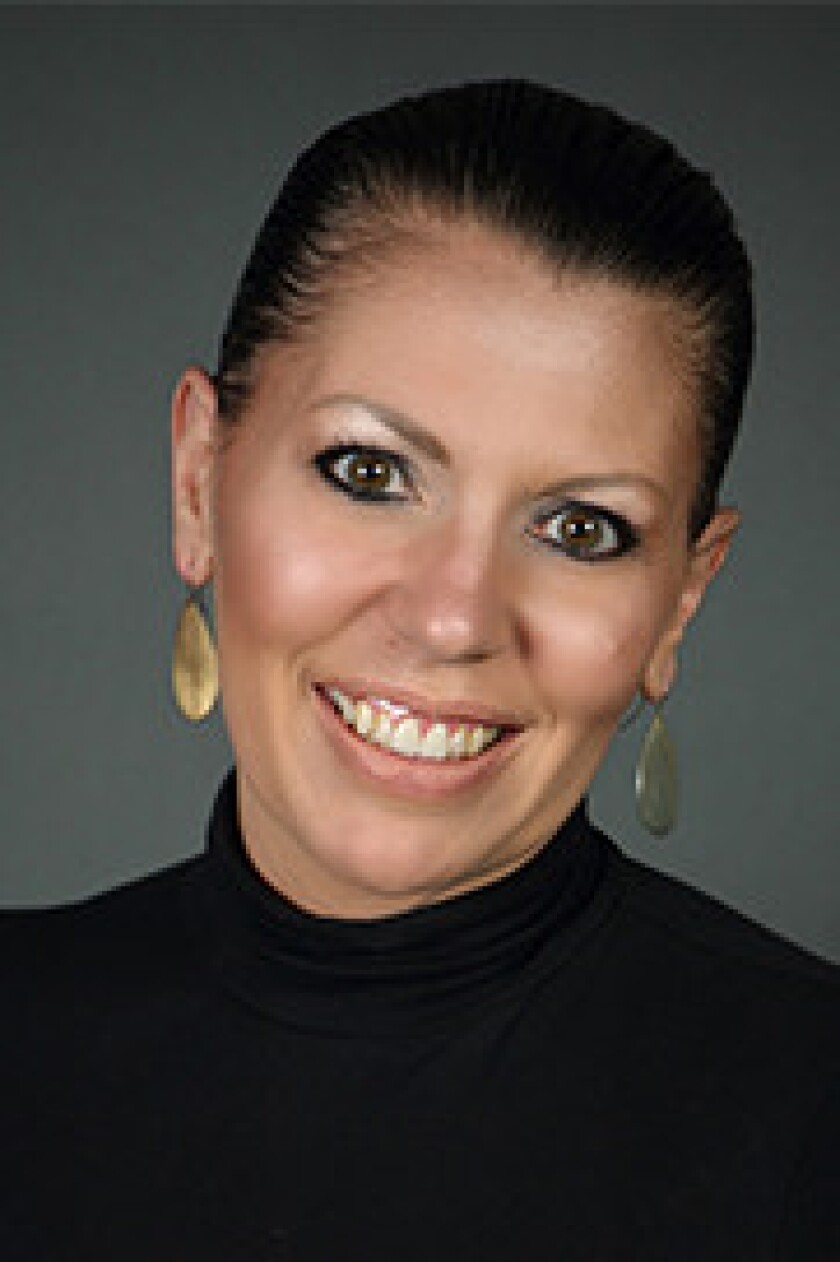 Keely Roberts was shot in a foot and leg and had two operations before being released from the hospital Wednesday, said Loizzi, who is also an attorney for the Zion elementary school district.

“After she had her second surgery and then she received news that Cooper’s spinal cord had been severed, she told her doctors and nurses that they should discharge her, or she would walk out on her own because she needed to be with her son,” Loizzi said.

Luke Roberts had shrapnel removed from his lower body, though some pieces were left because “removal would cause more damage,” Loizzi said.

Cooper and Luke “are more than twins — they are best friends, partners in crime,” their sister Payton, 26, said in a written statement.

Payton Roberts, who didn’t attend the parade, described Cooper as an athletic boy who loves soccer, baseball and football.

The boy, who hasn’t been able to speak to his family since being shot, “is the funniest, most engaging storyteller you’ll ever meet,” his sister said. 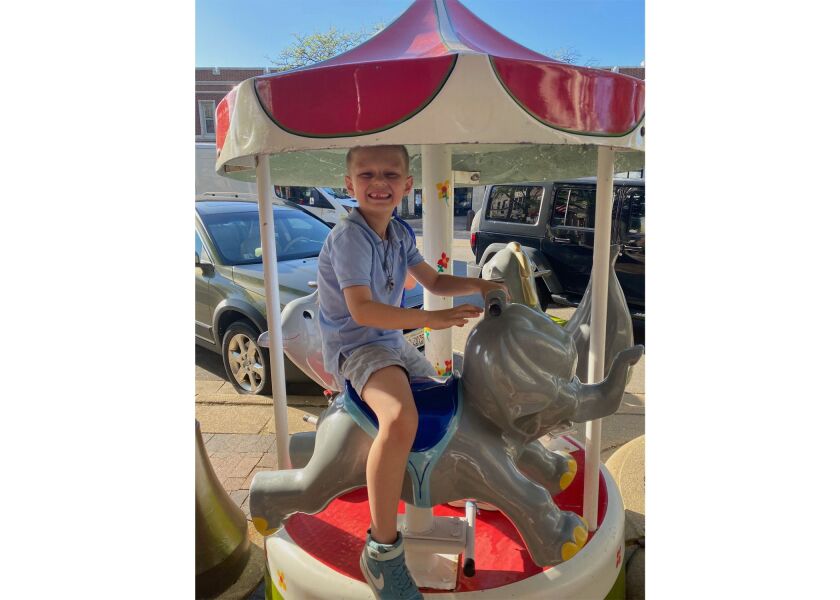 Cooper Roberts is an engaging storyteller and very athletic, his sister says. He hasn’t been able to speak with his family since being shot. They say he’s paralyzed from the waist down. Provided