If Robert E. Crimo III, 21, is convicted, the charges could lead to a mandatory life sentence, Rinehart said. More charges are expected to come, including attempted murder, aggravated discharge, and aggravated battery charges.

“These are just the first of many charges that will be filed against Mr. Crimo, I want to emphasize that,” Rinehart said, adding he anticipates “dozens of more charges centering around each of the victims.”

Crimo has been in police custody since being apprehended Monday evening.

“Tomorrow morning at the Lake County courthouse, we will ask a judge to hold Mr. Crimo without the possibility of bail,” Rinehart said.

The focus of the investigation for the last 36 hours was on the shooter but has now shifted to “the victims and those left behind,” Highland Park Mayor Nancy Rotering said during the news conference.

The release of the victims’ names comes after investigators revealed the suspected gunman may have planned the attack “for several weeks” and wore women’s clothing during the shooting to conceal his identity and his facial tattoos and to help him leave with the crowd that was fleeing in the shooting’s wake, Covelli said.

“He blended right in with everybody else as they were running around, almost as (if) he was an innocent spectator as well,” Covelli said late Tuesday morning at a news conference outside Highland Park police headquarters.

Covelli also revealed Tuesday that Crimo had two prior incidents with law enforcement. In April 2019, an individual contacted authorities about Crimo attempting suicide. Authorities spoke with Crimo and his parents, and the matter was handled by mental health professionals, Covelli said. 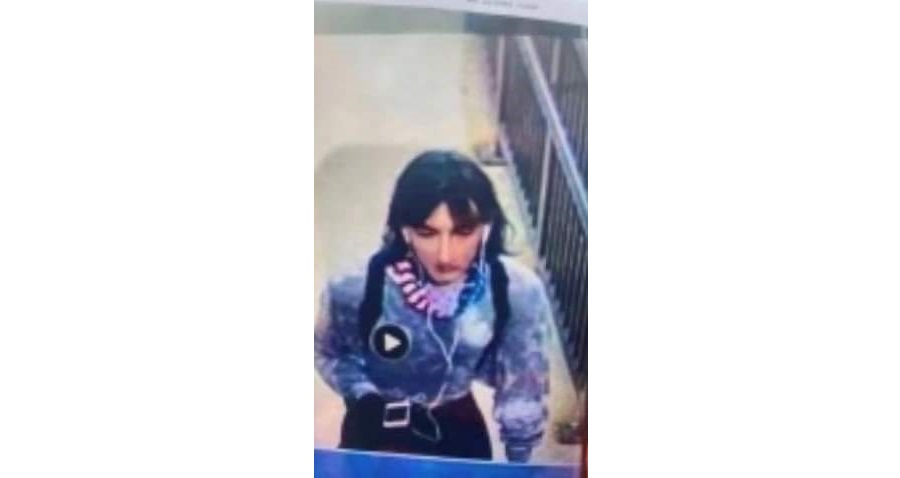 Then, in September 2019, a family member reported that Crimo threatened “to kill everyone” and had a collection of knives, Covelli said. Police removed 16 knives, a dagger, and a sword from their residence. Highland Park police reported the incident to Illinois State Police.

“At that time there was no probable cause to arrest. There were no complaints that were signed by any of the victims,” Covelli said.

Shortly after the September incident, Crimo legally purchased five firearms — a combination of rifles, a pistol, and possibly a shotgun — between 2020 and 2021, according to Covelli. In order to buy firearms in Illinois, individuals need a Firearm Owners Identification (FOID) card. Crimo was under 21, so he was sponsored by his father, state police said in a news release. Crimo’s application was not denied because there was an “insufficient basis to establish a clear and present danger” at the time.

Investigators still are trying to determine a motive for Monday’s shooting, Covelli said.

Crimo, authorities believe, used a high-powered rifle “similar to an AR-15” to fire more than 70 rounds into a parade crowd from a business’s roof, which he accessed by a fire escape’s ladder, Covelli said.