ROSEVILLE, Minn. (FOX 9) – A 17-year-old suspect was taken into custody in Roseville Tuesday after a shelter-in-place alert was issued. 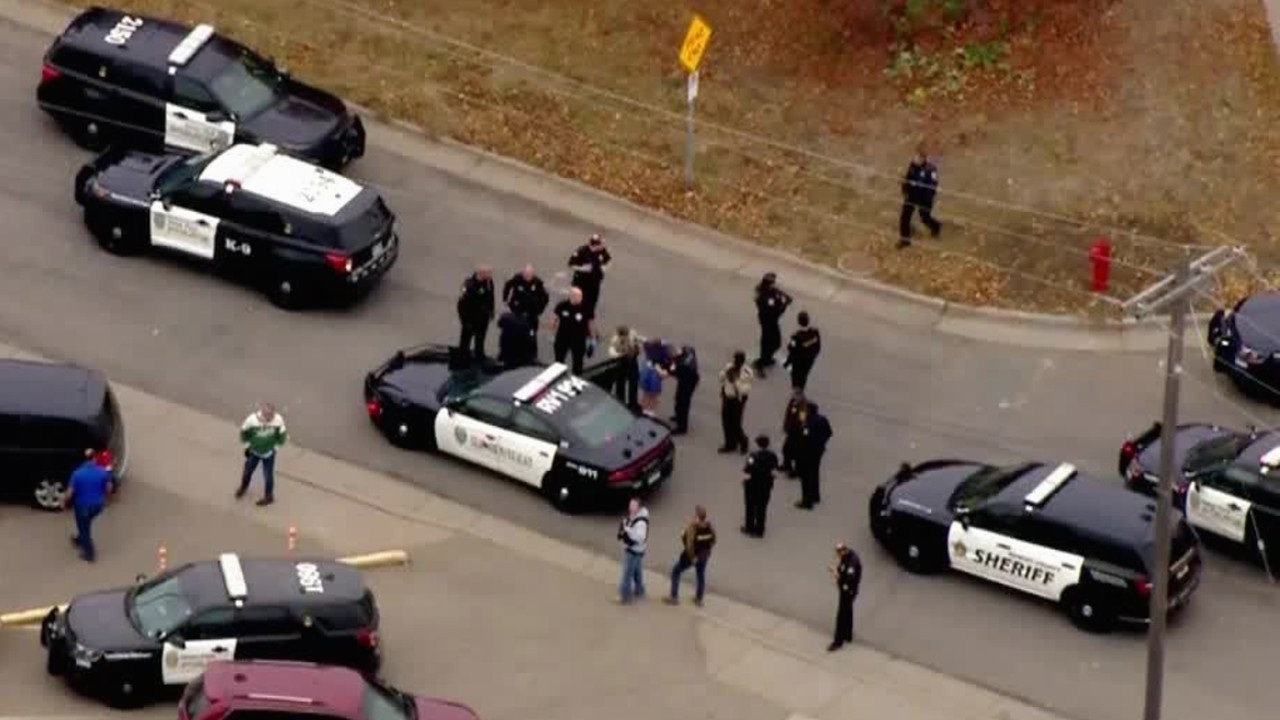 The Roseville Police Department tweeted at 11:29 a.m. that the homicide suspect was taken into custody and the shelter-in-place order is canceled.

Homicide suspect taken into custody – shelter in place is canceled. A news release with more information will be coming soon.

The shelter-in-place alert was initially mistakenly sent to people’s phones across the Twin Cities metro, including in Ramsey, Hennepin and Dakota counties, which said the homicide suspect was at-large. A second alert was then sent out specifying the shelter-in-place was only intended for those in a specific area of Roseville.

The original story from Tuesday morning is below.

A 17-year-old homicide suspect is apparently at-large, according to a shelter-in-place alert sent to people’s phones in the Twin Cities on Tuesday morning.

People in Ramsey, Hennepin and Dakota counties got the alert. However, it apparently wasn’t intended to go to everyone – with the incident happening in Roseville, according to reports. A second alert was sent out later saying the shelter in place is only for Roseville in the area of Highway 36 and Snelling to Larpenteur and Victoria. 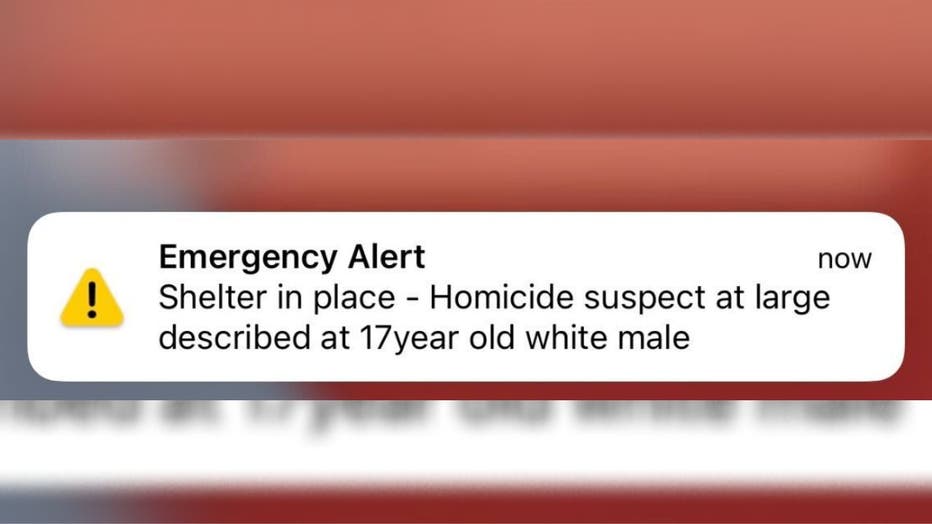 The Mendota Heights Police Department posted on Facebook to say there is “No threat in Dakota County. There is a barricaded suspect in Ramsey County and the alert was accidently sent to everyone and their brother.” 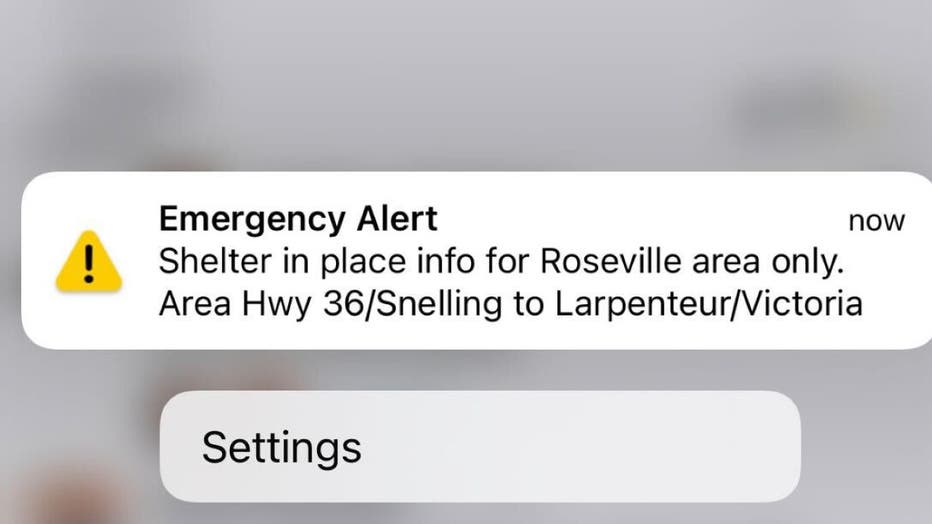 “We just got the alert at the PD and it is the first we are hearing about it. We will try and find out what is going on. Standby,” the police department said.

New Brighton Public Safety also said the alert does not affect New Brighton, adding it’s happening in Roseville, in the area of County Road B and Lexington Avenue.