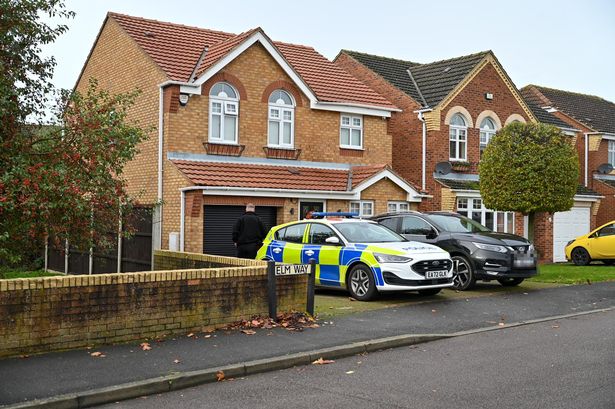 Humberside Police have launched murder investigation after a woman was found dead at property in North Lincolnshire.

Officers were called to the detached home in Elm Way in Messingham at 12.40am on Sunday after concerns were raised for safety of a woman. Sadly, the 50-year-old died a few hours later in hospital.

A man, 54, has since been arrested on suspicion of murder and remains in custody while inquiries continue. The victim’s family have been informed and are being supported by officers.

A police spokesman said: “We were called to a property on Elm Way, Messingham following reports of a concern for safety of a woman at approximately 12:40am on Sunday, November 6. Sadly, the 50-year-old woman died in the early hours of the morning, and we have now opened a murder investigation.

The victim’s family are currently being supported by specially trained officers and our thoughts are with them at this very sad time. The 54-year-old man remains in our custody whilst officers continue with lines of enquiry to establish the circumstances surrounding the incident.”

Detective Chief Inspector Simon Vickers is in charge of the investigation and has moved to allay concerns and says the tragedy is an isolated incident.

Humberside Police launch a murder investigation after the death of a woman at an address in Elm Way, Messingham (Image: Duncan Young)

He said: “We understand that a tragic incident of this nature will cause shock to the local community, but I would like to reassure people that this is an isolated incident between individuals known to each other with no wider risk to members of the public.