NORTH PORT, Fla. – First responders have shut down I-75 in both direction at Sumter Boulevard in North Port due to flooding. North Port has continued to see flooding impacts in the aftermath of Hurricane Ian.

The interstate is closed from Toledo Blade Boulevard to Jacaranda Boulevard, the Florida Department of Transportation said. The Myakka River under I-75 has risen and impacted the major interstate, making it no longer passable.

Drivers are being rerouted and asked to avoid the area.

For drivers traveling southbound on I-75, a detour has been established at exit 257 in Brandon to re-route east on State Road 60 to US 98, FDOT said. For anyone who continues traveling on I-75 past that detour, you will only be able to travel as far as exit 191 onto Jacaranda Boulevard. 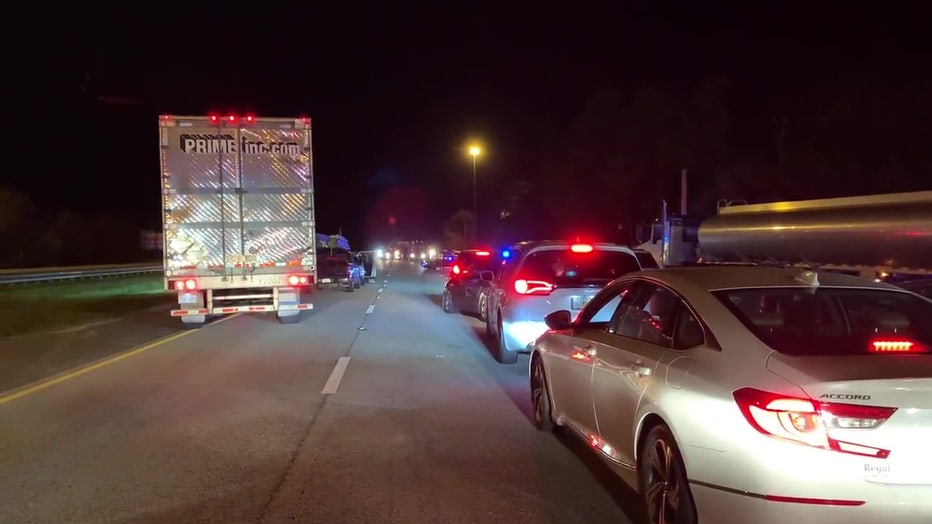 From there, drivers will be forced to exit and turn around and return to the northbound lanes of I-75, transportation officials said.

Anyone traveling northbound will be able to detour at exit 141 which is Palm Beach Boulevard in Fort Myers. According to FDOT, that will re-route drivers east on SR 80 / US 27 to US 98.

Major Traffic Alert: Both directions of I-75 are now closed from mile marker 179 (Toledo Blade Blvd) to mile marker 193 (Jacaranda Blvd) The Myakka River under I-75 has risen and impacted the interstate, no longer making it safely passable for motorists. https://t.co/M5ymHpo6cn pic.twitter.com/uS7jvVNO08

All drivers who choose to continue on I-75 north will only be able to travel as far as exit 179 on Toledo Blade Boulevard in North Port. FDOT said motorists will be forced to exit and turn around and return southbound. 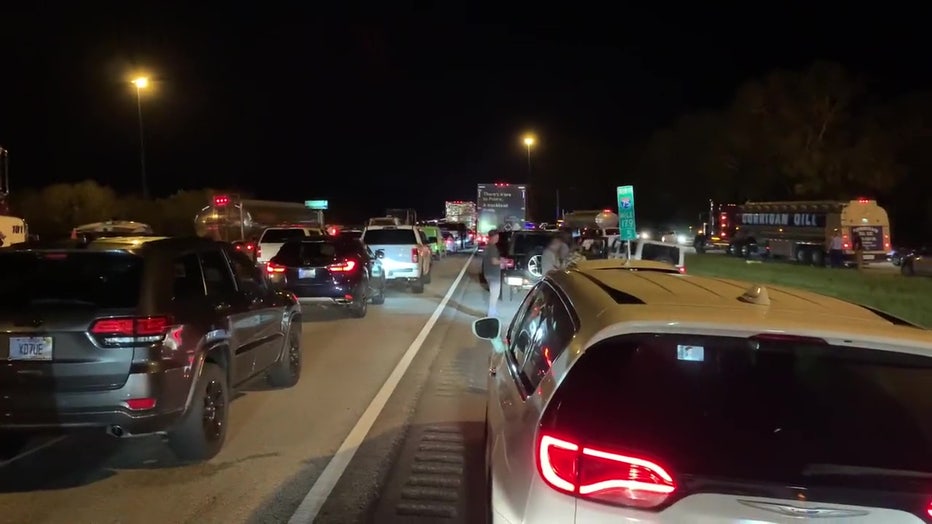 FDOT and troopers are monitoring the river and the bridge. Major delays are expected in the area, and the detours will stay in place until the water recedes, officials confirmed.

Troopers say there is NOT a washout of the road @fox13news #northport #hurricaneian pic.twitter.com/4yLb02xluE

Drivers should be cautious in the area because the area is seeing more flooding, transportation officials said. Troopers are asking drivers to keep in mind ongoing road complications on other local roadways from the aftermath of Hurricane Ian.