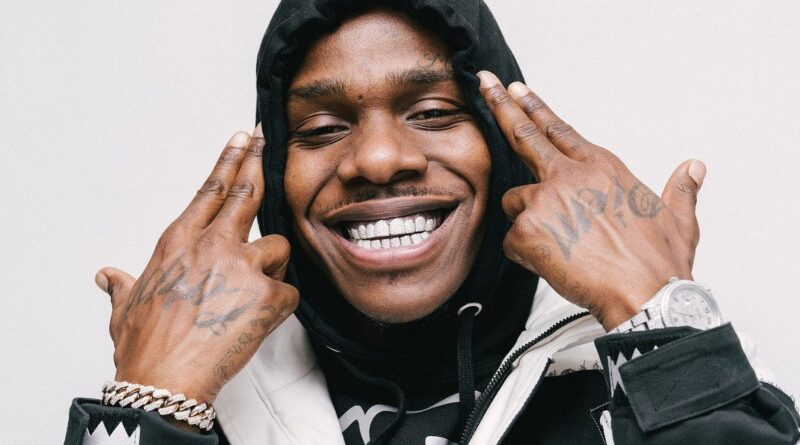 According to police, one person suffered injuries not believed to be life-threatening.

According to the Troutman Police Department, the shooting occurred at 135 Stillwater Road in Troutman and one person was injured by a single gunshot wound.

The person’s injuries did not appear to be life-threatening, and the TPD does not believe there is any threat to the community. In a released 911 call, you can hear the caller, who wasn’t identified, telling the dispatcher that he shot a trespasser in the leg.

Operator: “Okay and why did you do that? According to the Troutman Police chief, DaBaby was home at the time of the shooting when an unknown gunman entered the residence but wasn’t injured. Police say whoever the victim was had to scale the high walls surrounding the property to enter. The victim was not a guest or resident of the property and no charges have been made at this time.

The 911 call from the shooting was released with the following statement from Troutman PD:

According to NC General Statute 132-1.4 (c)(4) The contents of “911″ and other emergency telephone calls received by or on behalf of public law enforcement agencies, except for such contents that reveal the natural voice, name, address, telephone number, or other information that may identify the caller, victim, or witness. In order to protect the identity of the complaining witness, the contents of “911″ and other emergency telephone calls may be released pursuant to this section in the form of a written transcript or altered voice reproduction; provided that the original shall be provided under process to be used as evidence in any relevant civil or criminal proceeding.

The person’s injuries did not appear to be life-threatening, and the TPD does not believe there is any threat to the community.

DaBaby, whose real name is Jonathan Kirk, is a Charlotte native.