SPAIN and Real Madrid legend Iker Casillas has tweeted that he is gay.

The former goalkeeper tweeted: “I hope you respect me: I’m gay.” 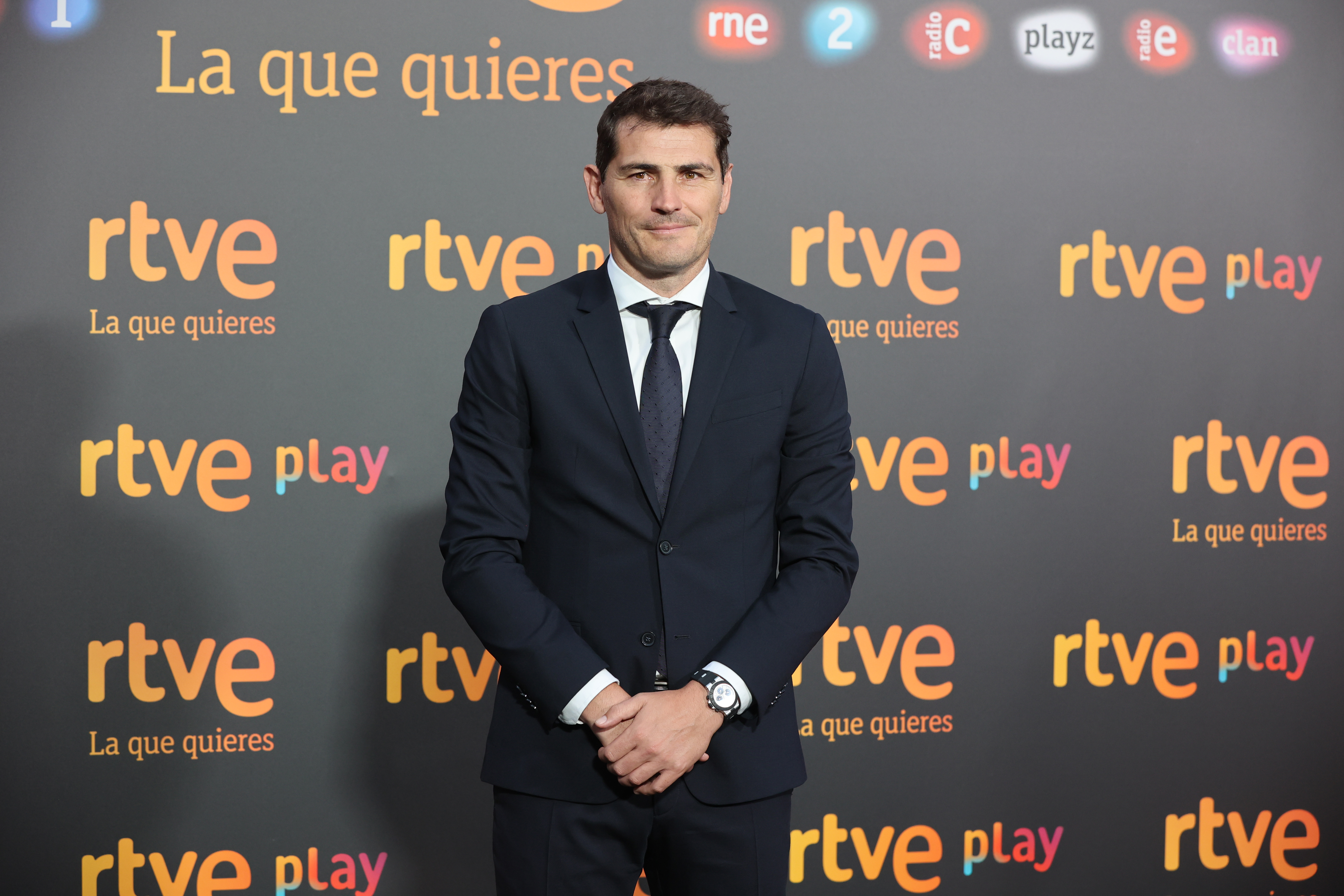 Iker Casillas has come out as gayCredit: Getty

It comes a little over a year after he split from his wife.

The retired goalie and presenter and model Sara Carbonero admitted their love had “taken separate paths” back in March 2021 but said they would remain close to continue the “marvellous job” of raising their two children.

Casillas was immediately flooded with messages of support, including former Spain team-mate Carles Puyol who replied: “It’s time to tell our story, Iker.” along with a heart and kiss emoji.

Blackpool teenager Jake Daniels came out in May following the likes of American Collin Martin and Australian star Josh Cavallo.

Casillas’ post comes just days after he furiously shut down rumours linking him romantically with Shakira – who herself recently split from footballer partner Gerard Pique.

Casillas and his former wife famously kissed on air during a post-match interview after Spain won the World Cup and have helped each other through serious health scares during their five-year marriage.

Former Spanish international Casillas, who had to quit football after a heart attack, said in an emotional Instagram post at the time: “Both Sara and I feel enormously proud of the family we are and of having shared a love that has filled us with happiness during all our years together.

“Today our love as a couple takes different but not distant paths since we’ll continue together in the marvellous task of continuing to be devoted parents as we have been up until now.

“This is a well-considered decision which we have taken through mutual agreement.”

The 41-year-old, father to Martin, nine, and Lucas, six, with Sara, added: “The respect, affection and friendship will remain for ever.

“Our priority is, through affection and compromise, to share the wellbeing and education of our children and protect them so they grow in a stable and healthy environment.

“With these words we ask you please to respect our privacy in this moment of change.

“These will be the only public words we issue for the time being and in the future.

“Many thanks for your understanding.”

The identically-worded statements were posted alongside a photo of the couple in happier times, showing Sara with her arm round Iker’s neck as he touched her hand.

Casillas came through the academy at Real Madrid and spent 25 years with the club, making 725 first-team appearances.

He won five LaLiga crowns and three Champions League, captaining the side before leaving in 2015 to join Porto – where he spent the final four seasons of his career.

The 167-cap Spain international also enjoyed huge success for his country as the undisputed No1 during their golden generation that won Euro 2008, the 2010 World Cup and then Euro 2012.