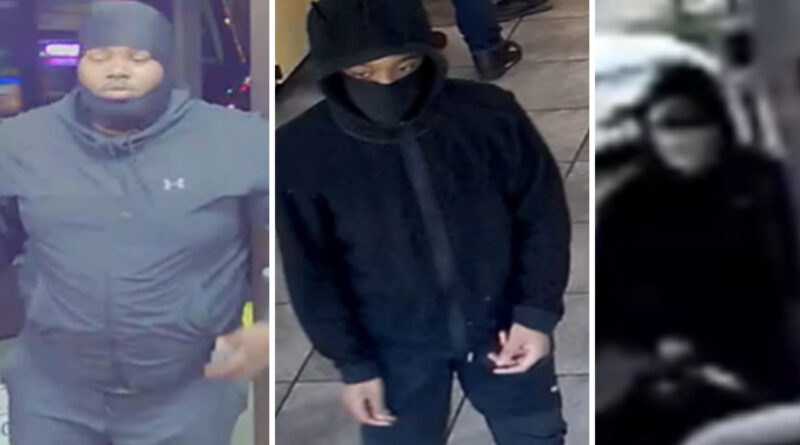 Anyone with information about the suspects is asked to call Philadelphia police or 911.

By 6abc Digital Staff via

Philadelphia police have released images of three more suspects being sought in the deadly ambush shooting near Roxborough High School.

Police say they are looking to identify the suspects wanted for the gunfire on Tuesday, September 27.

The release of these images comes one day after investigators named another suspect in this case.

There is an active warrant for 16-year-old Dayron Burney-Thorn on charges of murder, attempted murder, theft, obstructing justice, tampering with evidence and criminal conspiracy, police said. 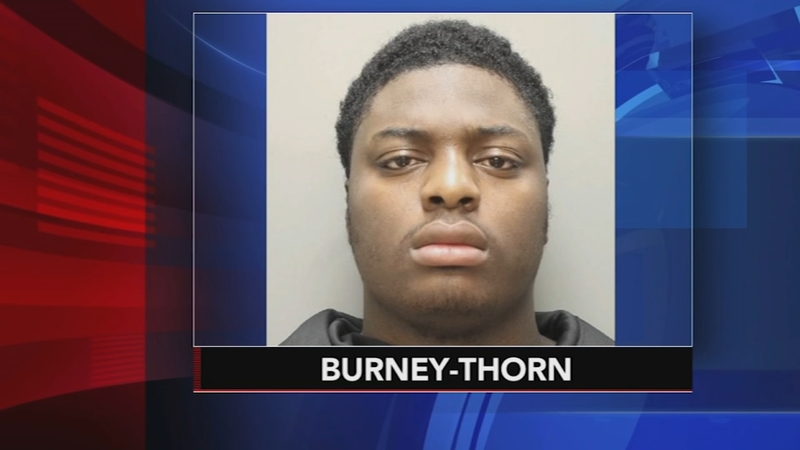 Anyone with information about Dayron Burney-Thorn’s whereabouts is asked to call 911.

The teen should be considered armed and dangerous.

During a news conference Tuesday afternoon, police said there are seven additional persons of interest in the case and officers are working to figure out who is involved.

“We believe that some or most of them are going to turn out to be our suspects responsible for this heinous crime,” said Capt. Jason Smith.

One teen was killed and four others were injured in the shooting.

The victim who died has been identified as Nicolas Elizalde of Havertown, Delaware County. He was a freshman at Saul High School but played football for Roxborough.

Investigators have released disturbing video showing one of the five wanted gunmen, relentlessly firing at the teen boys.

Police say the suspects waited for six minutes before jumping out of the SUV and firing more than 60 shots. The Ford Explorer was recovered Wednesday night in Southwest Philadelphia.

There have been no arrests and police are still investigating a motive.

Authorities would not say what evidence links Burney-Thorn to the crime, but they did talk about what they have gathered as a whole.

“We have video evidence. We have two suspect vehicles. We have a gray Chevy Impala that was recovered. That vehicle was being used to chauffeur the shooters back and forth to the 2020 Ford Explorer,” said Smith.

Sources say Burney-Thorn has had previous contact with law enforcement. Authorities say time is running out for the suspect to turn himself in.

On Tuesday, Commissioner Danielle Outlaw tweeted a statement on the shooting with a clear message to the suspects.

“Last week’s shooting of children outside of Roxborough High has devastated not only the victims and their families, but our entire city. While I am pleased that a suspect has been identified, there is still much more work to do…I want to thank the women and men of the Homicide Unit, who along with the (ATF),continue to work tirelessly to bring the suspects to justice. To those responsible: we know who you are, we will find you, and we will take you into custody. See you soon.”

…I want to thank the women and men of the Homicide Unit, who along with the @ATFHQ, continue to work tirelessly to bring the suspects to justice. To those responsible: we know who you are, we will find you, and we will take you into custody. See you soon.

Anyone who has any information is asked to call 911.

A $45,000 reward has been offered for information leading to an arrest or conviction.