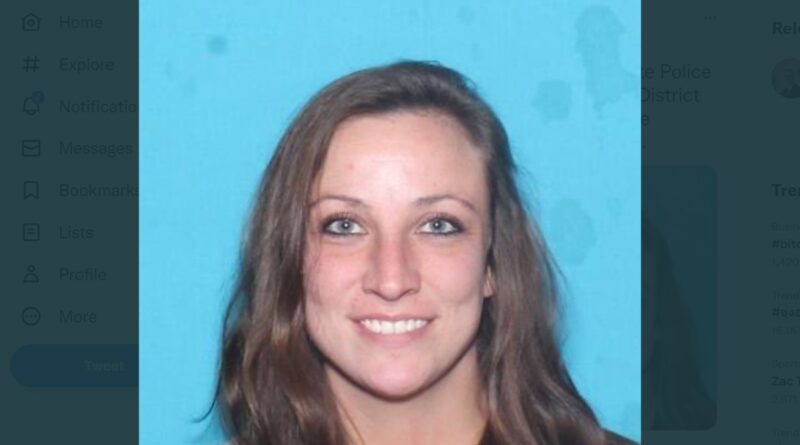 BROOKFIELD, Mass. — The search is on to find another missing woman in Massachusetts.

Brittany Tee, 35, of Brookfield, hasn’t been seen for five days and investigators were out looking for her on Sunday, according to Worcester District Attorney Joseph Early Jr.

“They’ve had a drone in the air, cadaver dogs, people on the ground. They got dogs looking for human scent. It’s been an extensive and thorough search,” Early said.

She was last seen leaving a house in Brookfield on Tuesday, Jan. 10, and reported missing three days later. Friends say a lack of communication caused the delay in notifying the police. Now, it’s been nearly a week since they’ve heard from her.

“There’s a lot of people that are really concerned about her and we just want her to know that we all love her so much and that we want her home safe,” said Brittany’s friend, Mattie Sjoblom.

Dozens of Brittany’s friends and family showed up at the Brookfield Police Department looking for answers about the investigation. Brittany’s friends say mounting pressure and the power of numbers led to police finally getting the word out that she’s missing.

“Today was the day that all of us just kind of had enough. We did show a large presence of support out in the parking lot across the street from the station today which I feel as though helped get the ball rolling,” said Mattie Sjoblom, Brittany’s friend.

“Brittany has made an impact on everybody’s life that she has touched. Caring, funny, loving, kind, hard-working. She loves her niece and nephew. She loves all 4 of my boys, Mattie Sjoblom said.

Early is asking for people to check their surveillance cameras in case there’s footage of Brittany. Meanwhile, the police will be back out on Monday to continue the search for her.

The Brookfield Police Department and the State Police Detectives assigned to the Worcester County District Attorney’s Office are currently investigating the whereabouts of Brittany Tee, 35, of Brookfield. pic.twitter.com/H2QdDdrmr8

Anyone with information about Tee’s whereabouts is asked to contact the Brookfield Police Department at 508-867-5570.