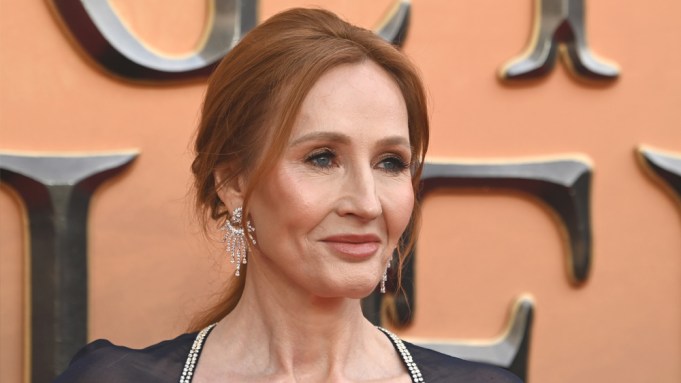 J.K. Rowling is finally breaking her silence on why she didn’t appear on the HBO Max special Harry Potter 20th Anniversary: Return to Hogwarts. The author of the books that spawned the successful movies revealed that her absence from the reunion was simply because it was not something she wanted to do.

“I was asked to be on that and I decided I didn’t want to do it,” she told host Graham Norton during an appearance on his Virgin Radio UK show and clarifying she was not excluded from the reunion. “I thought it was about the films more than the book, quite rightly, that was what the anniversary was about.”

The HBO Max special premiered on January 1 and it featured all of the key players that made the Harry Potter movies a success.

Rowling has received a lot of backlash over her views on transgender women. Several of the Harry Potter stars like Daniel Radcliffe and Emma Watson have opposed Rowling’s views and made public statements against them. Radcliffe wrote an essay condemning Rowling’s views saying “transgender women are women.” Watson took to social media to express that “trans people are who they say they are” and opposed Rowling’s stance.

The British author has not backed down from her views and has even doubled down on them writing an essay about her stance but denying that she’s transphobic.

You can listen to the entire interview with J.K. Rowling on The Graham Norton Radio Show below.