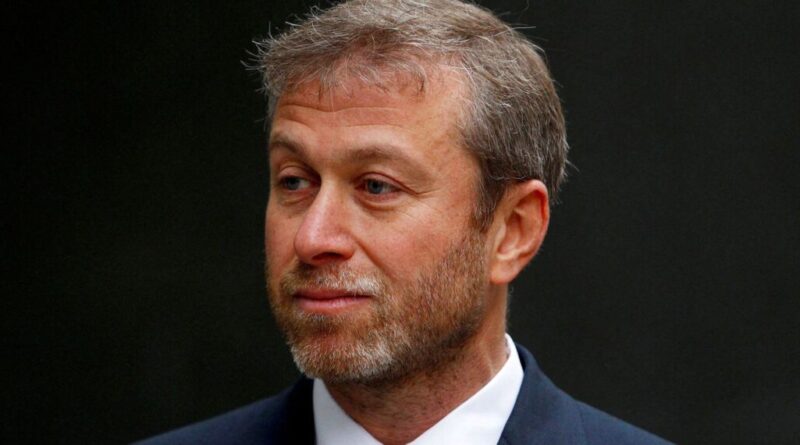 The Royal Court of Jersey has imposed a formal freezing order on $7bn worth of assets linked to Roman Abramovich while police have searched properties associated with the billionaire, said the Law Officers’ Department of Jersey, which is a self-governing British Crown Dependency in the Channel Islands. 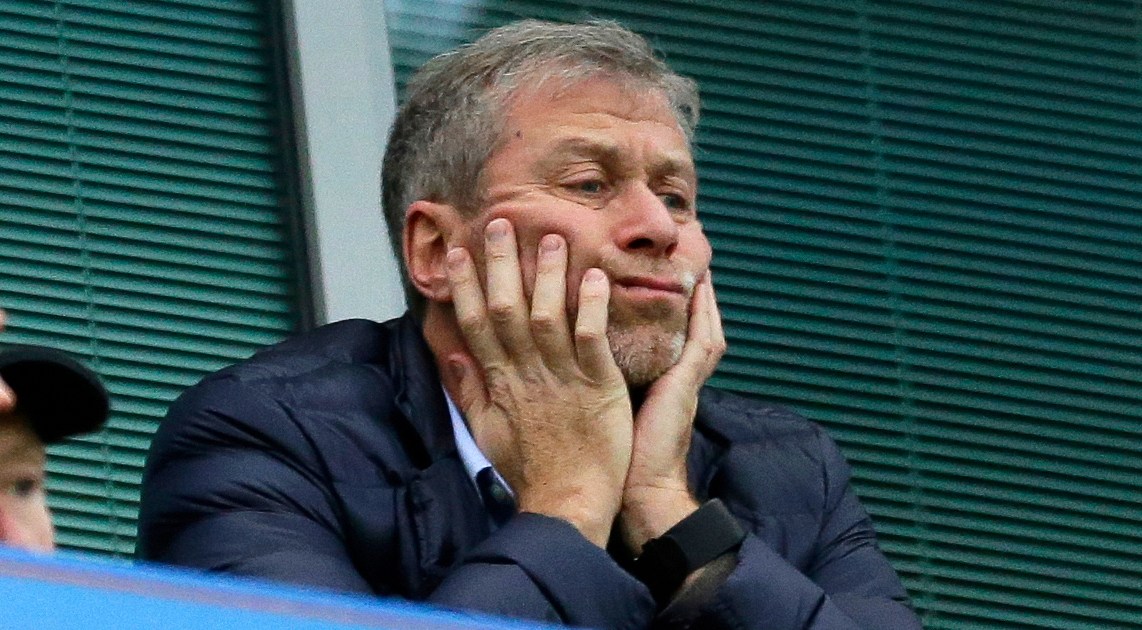 Jersey, in the Channel Islands, imposes freezing order on assets linked to the sanctioned Russian-Israeli billionaire.

Abramovich was among several wealthy Russians added last month to British and European Union sanctions following Russia’s invasion of Ukraine, and governments have since been taking action to seize yachts and other luxury assets from them.

In a statement, the Law Officers’ Department said Jersey Police had on Tuesday carried out searches of premises suspected of being connected to Abramovich’s business activities.

“The Royal Court also imposed a formal freezing order on 12 April, known as a saisie judiciaire, over assets understood to be valued in excess of US$7 billion which are suspected to be connected to Mr Abramovich and which are either located in Jersey or owned by Jersey incorporated entities,” it said.

The department said it would make no further comment at this stage.

Earlier this month, the Caribbean nation Antigua and Barbuda said it was willing to help Britain seize yachts owned by Abramovich. Superyachts linked to the businessman, together worth an estimated $1.2bn, have also been docked in southwest Turkey.

Abramovich had sought to sell Premier League football club Chelsea before he was sanctioned, but that process was taken out of his hands by the British government after his finances were blacklisted.