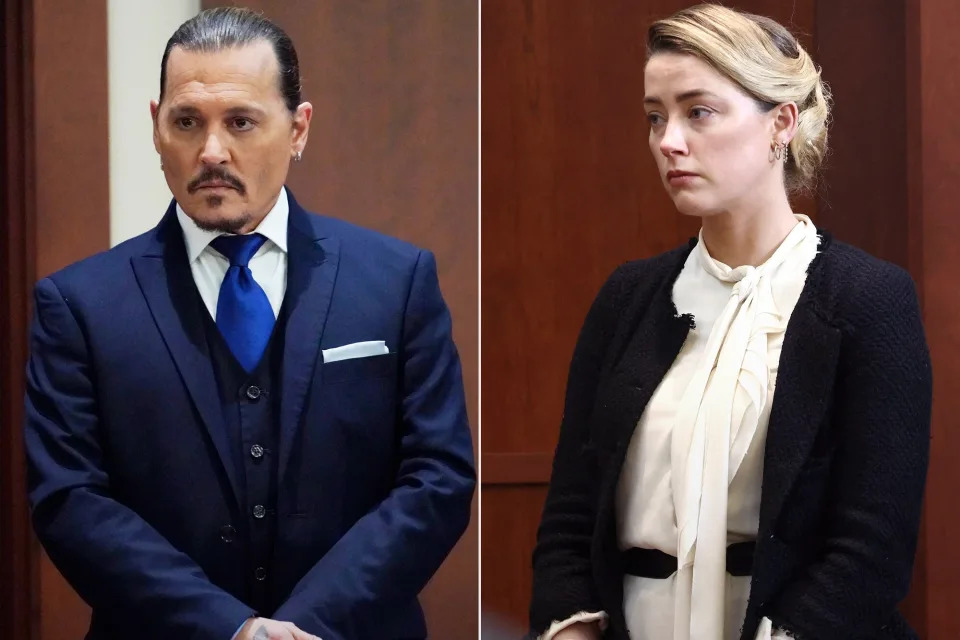 As promised, Johnny Depp’s legal team has filed to appeal Amber Heard’s counterclaim win during their highly publicized court battle. Calling the verdict “erroneous,” the actor’s lawyers are pushing for the decision to be overturned.

In June, a jury concluded that Heard intentionally and maliciously defamed Depp when she wrote a 2018 Washington Post op-ed identifying herself as a public figure representing domestic abuse. Though she never named Depp in the piece, he claimed that the op-ed destroyed his career and reputation. The Fairfax, Va., jury agreed, awarding Depp $10 million in compensatory damages and $5 million in punitive damages (the judge later reduced the punitive damages to Virginia’s statutory cap of $350,000).

Heard earned a small victory in her countersuit, which argued that Depp, through his lawyer Adam Waldman, defamed her by calling her abuse accusations a “hoax” in the press, insinuating that her friends had set Depp up. The jury agreed that the statements were defamatory and that Waldman was working as an agent of Depp when he made the remarks, awarding Heard $2 million in compensatory damages. After the verdict, both sides announced plans to appeal.

On Wednesday, Depp’s team followed through, officially taking steps to contest the damages awarded to Heard. Filing in the Virginia Court of Appeals, lawyers for the 59-year-old actor argued he should not be liable for comments made by his attorney.

In court documents published online by Law & Crime Network, Depp’s attorney Benjamin Chew maintains that while much of the trial in June resulted in a favorable outcome, “the trial court was confronted with a number of novel and complex legal and factual issues, and although the trial court decided the vast majority of those issues sensibly and correctly, a few rulings were erroneous.”

The documents add, “Ms. Heard presented no evidence at trial that Mr. Depp was personally involved in directing or making any of the three Waldman Statements. Indeed, Mr. Depp testified that he had never even seen the Waldman Statements prior to the filing of the Counterclaim in August of 2020.”

His team adds that “Mr. Waldman is an independent contractor, whose allegedly tortious conduct is not automatically attributable to Mr. Depp” and “no evidence of Mr. Waldman’s actual malice was presented at trial” by Heard’s team.

They are seeking for the judgment to be overturned while the other counts that were in Depp’s favor are upheld.

Reps for Heard did not immediately respond to EW’s request for comment.