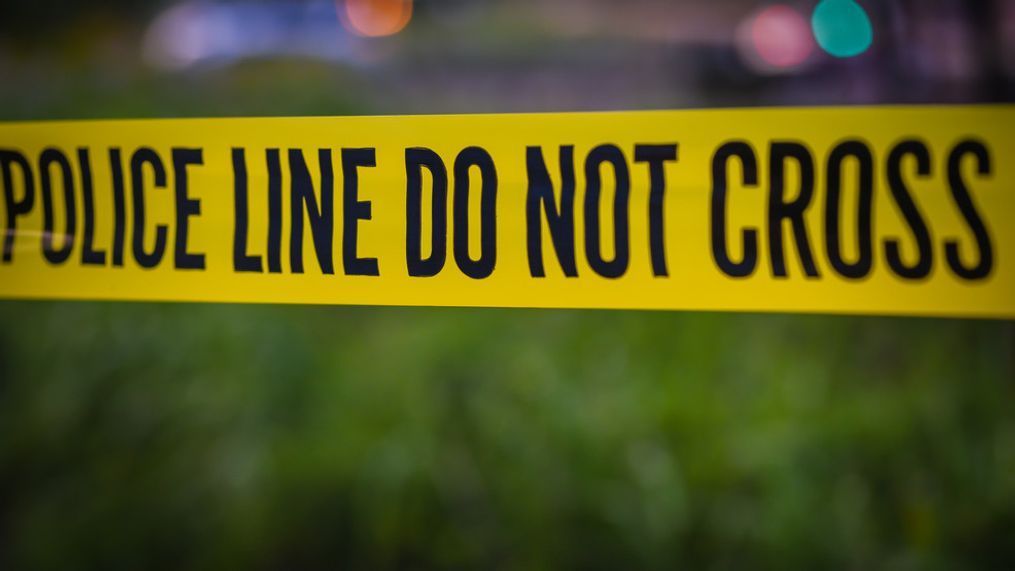 KENT, Wash. — Police said Friday that a 71-year-old man is in custody in connection with the fatal shooting of a 28-year-old man after the two were involved in an argument in the parking lot a Kent apartment complex.

The suspect, who was not identified, has been detained and could face charges following the outcome of an investigation by police, authorities said in a written statement. The victim, whose identification was pending, was pronounced dead at the scene after being shot in the abdomen, police said.

Police were called shortly after 6:30 p.m. to the parking lot of the Riverwood Apartments, located in the 24600 block of Russell Road in Kent, the police statement said.

Several residents called 911 to report hearing the argument, which erupted into gunfire.

When police arrived, the victim was unconscious and first responders were unable to revive him.

Police did not immediately say what the two were arguing about before the shooting.