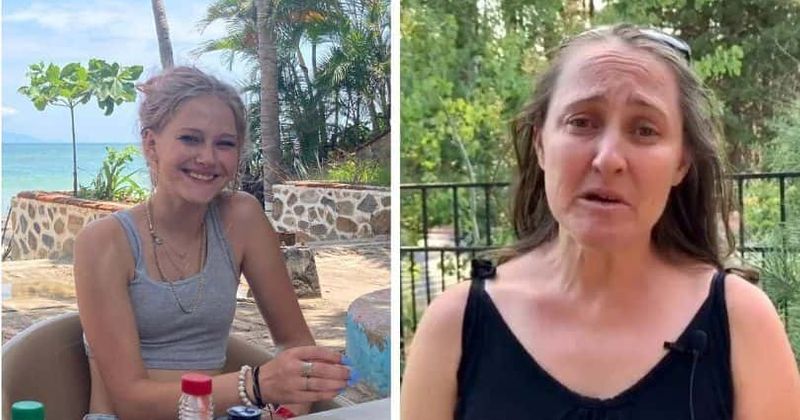 Kiely Rodni, 16, of California was last seen at about 12:30 a.m. on Saturday while at a party near the Prosser Family Campground 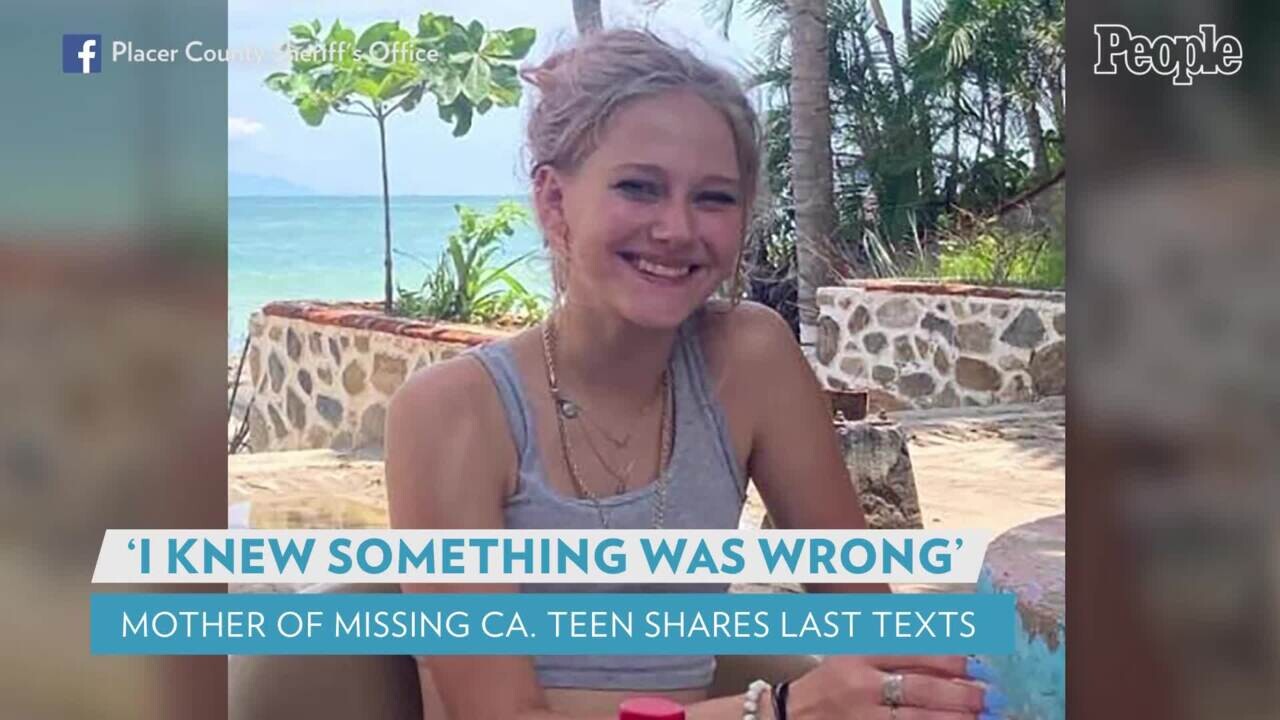 The mother of a missing 16-year-old is sharing the last text her daughter sent before she vanished.

Kiely Rodni of California was last seen at about 12:30 a.m. on Saturday, according to investigators from the Placer County Sheriff’s Office, who’ve been handling Kiely’s disappearance as a possible abduction.

PEOPLE previously confirmed that on Friday night, Kiely was one of “more than 100 juveniles and young adults” who had attended a party near the Prosser Family Campground, about 10 miles north of Truckee. Police say Kiely’s phone hasn’t been on since she left the party, and investigators have been unable to track down her silver 2013 Honda CRV, which bears California license plate 8YUR127.

Now, her mom Lindsey Rodni-Nieman is sharing the last message she received from her daughter.

She told ABC News that Kiely text her and told her she would be leaving the party in approximately 45 minutes before going “straight home.” The next morning, Rodni-Nieman woke up and realized that Kiely still wasn’t home.

“I called her and sent her texts, too, and she didn’t answer,” she said. “That’s when I knew something was wrong.”

Rodni-Nieman told ABC News it’s not likely Kiely ran away since all of her things are at home, adding that “it was already so out of character” that Kiely didn’t respond to any of her worried messages.

Kiely’s friend Sami Smith told the outlet that she was the last person to speak with her at the gathering, adding, “She was having a fun time at a party, just being a teenager.”

“Everything she drank, I drank out of, and there was nothing that seemed off about her,” Smith said. “I never expected this to happen ever. Nobody in this town did.”

Rodni-Nieman said she’s “begging” for anyone with information on her daughter’s whereabouts to come forward.

In a video shared by the Placer County Sheriff’s Office on Facebook, Kiely’s mom said, “We just want her home. We’re so scared, and we miss her so much, and we love her so much. Kiely we love you, and if you see this, please just come home. I want nothing more than to hug you.”

Rodni-Nieman’s message indicates Kiely’s family doesn’t care about pursuing criminal charges against anyone, so long as she comes home safely.

Kiely is described as 5 feet, 7 inches tall. She weighs approximately 115 lbs. and has blonde hair and hazel eyes, according to a Facebook alert from the Placer County Sheriff’s Office.

She was last seen wearing green Dickies pants, a black tank top, numerous piercings, a nose ring and other jewelry.

A specialized tip line has been established for information about Kiely’s disappearance and whereabouts: (530) 581-6320. Press option 7 to leave information, either anonymously or otherwise.

Authorities say they’ve gotten more than 200 tips so far. They are offering a $50,000 reward for information that helps them find Kiely, per ABC News.

The Placer County Sheriff’s Office did not immediately respond to PEOPLE’s request for comment.