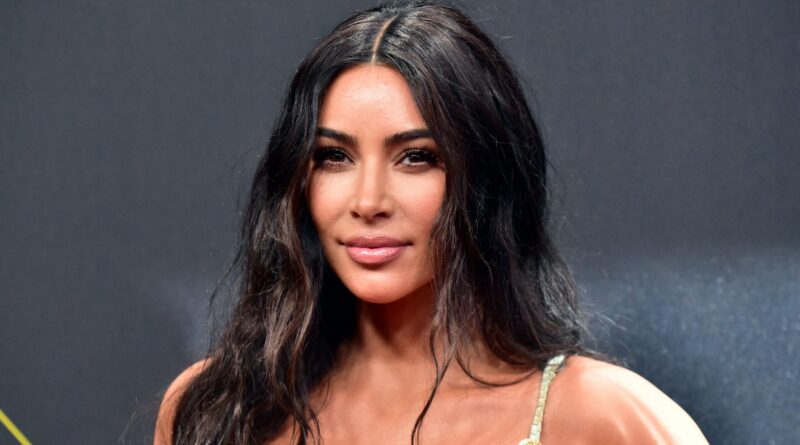 Kim Kardashian responded to the backlash she received over her advice for women in business to “get your f****ing a** up and work” and apologized, saying her words were taken out of context.

During an interview Monday on “Good Morning America,” the 41-year-old reality star said the comments she gave to Variety during her interview with the magazine was in response to a question about the “Keeping Up With The Kardashians” star being “famous for being famous.”

“Well, that statement that I said was without questions and conversation around it,” Kardashian explained. “It became a sound bite really with no context. And that sound bite came off of the notion and the question right before which was after 20 years of being in the business you’re famous for being famous.”

“And I…my whole tone and attitude changed with the previous question that went into that question about what advice would you give to women,” she added.

EXCLUSIVE: Kim Kardashian responds to backlash over women in business comments: “It wasn’t a blanket statement towards women … it was taken out of context, but I’m really sorry if it was received that way.”@robinrobertshttps://t.co/kWY5S6eOU4 pic.twitter.com/C15OoEIJz2

“The Kardashians” star then explained the advice she would give is that having a social media presence and being on a reality show does not mean “overnight success.” The SKIMS founder shared that a person has to “really work hard to get there” even if it seems “like its real easy.”

“And it wasn’t a blanket statement towards women or to feel like I don’t respect the work or think that they don’t work hard,” Kim shared.  “I know that they do. It was taken out of context, but I’m really sorry if it was received that way.”

During the interview for the magazine this month, Kim talked about what she called her “best advice” for “women in business” when she said people need to “get your f***ing a** up and work.”

“I have the best advice for women in business,” the Kardashian shared. “Get your f***ing a** up and work. It seems nobody wants to work these days.”

When asked about the perception people have that “she’s famous just for being famous,” Kardashian replied, “Who gives a f***…We focus on the positive. We work our a**** off. We just don’t have the energy for that. We don’t have to sing or dance or act; we get to live our lives — and hey, we made it,”

The reality star’s comments were slammed by former “The View” cohost Meghan McCain, current cohosts of the ABC talk show as “elitist,” “tone-deaf,” and more, as previously reported by The Daily Wire.