New details have been revealed in the murder of Lily Peters, the 10-year-old girl from Wisconsin who was found dead near her aunt’s house. The 14-year-old suspect is being charged as an adult, according to prosecutors. 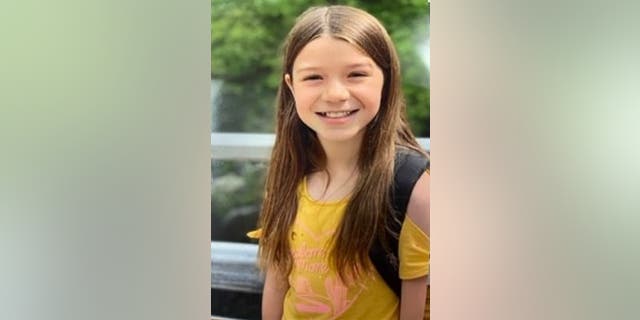 Lily Peters’ father reported her missing at around 9 p.m. on April 24, and told authorities that she did not return home from her aunt’s house. The father then spotted Lily’s bike in Chippewa Falls in a wooded area, but a subsequent search of the area by police officers did not result in finding his daughter.

Police in Chippewa Falls were notified on the morning of April 25 that the victim’s body was found near the area where the bicycle was. Investigators said that the injuries were consistent with blunt force trauma, according to the report. 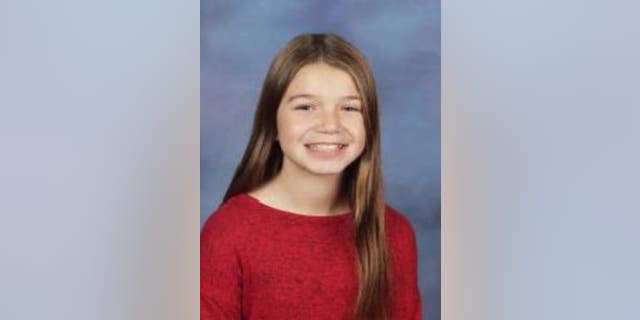 During an interview with police on April 26, the 14-year-old said that he asked Lily Peters to “go exploring off the trail.”

When they were in the woods, the suspect “punched (Peters) in the stomach, knocking her to the ground,” and hit her with a stick, according to the complaint. 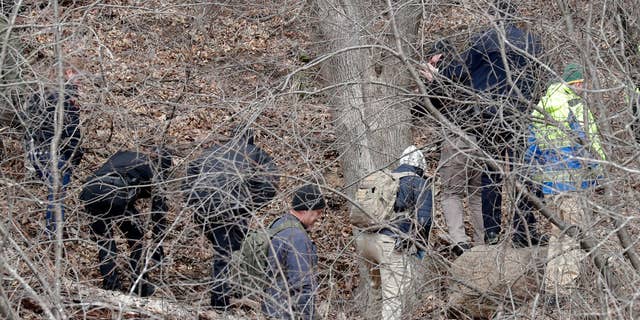 Officials search a wooded area next to the Jacob Leinenkugel Brewing Co. during an investigation of the homicide of Iliana “Lily” Peters, 10, in Chippewa Falls on Tuesday. Lilly’s body was found about 9:15 a.m. Monday in a wooded area near the walking trail, according to police. (Dan Powers/USA Today Network-Wisconsin)

Upon hearing that Peters was missing, the suspect made the determination that “he needed to hide her better,” and “returned to (Peters’) body, drug her a few feet, and covered her with leaves.”

The suspect’s next court date is on June 24.