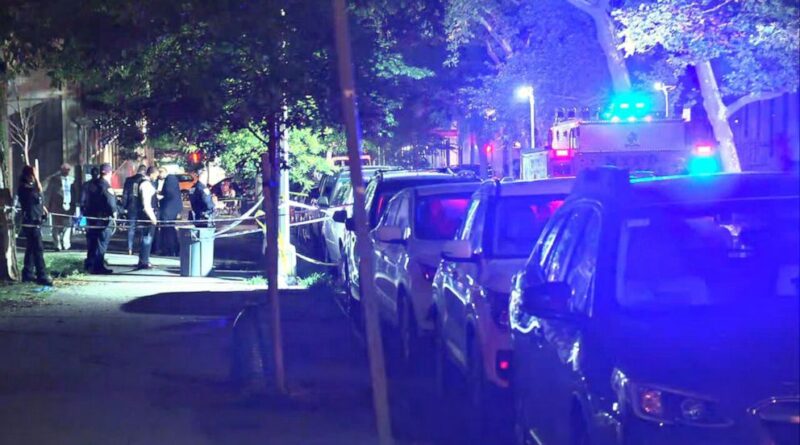 The shooting happened just before 11 p.m. Monday. One person was killed and two others injured, one of them critically. 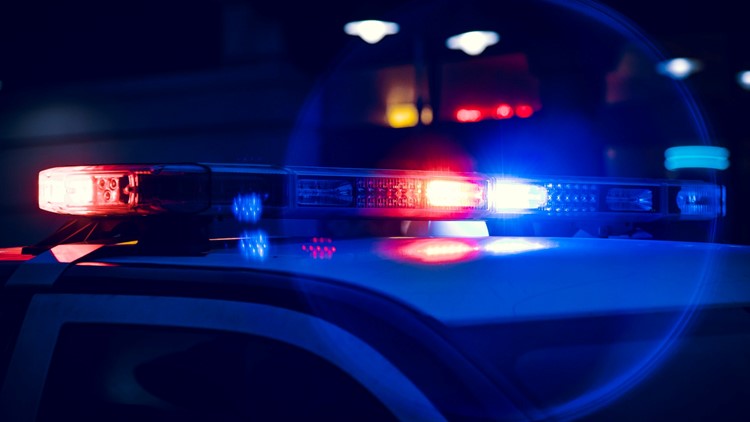 Hartford police responded to the area of Brook Street and Winter Street on two ShotSpotter notifications just before 11 p.m.

When officers got to the scene, they found 23-year-old Brian Evans unresponsive. He was rushed to a nearby hospital where he was pronounced dead.

At this time it’s unknown what led up to the shooting.

Hartford Police Major Crimes is investigating. Anyone with information is asked to call the Hartford Police Department tip line at 860-722-TIPS (8477).