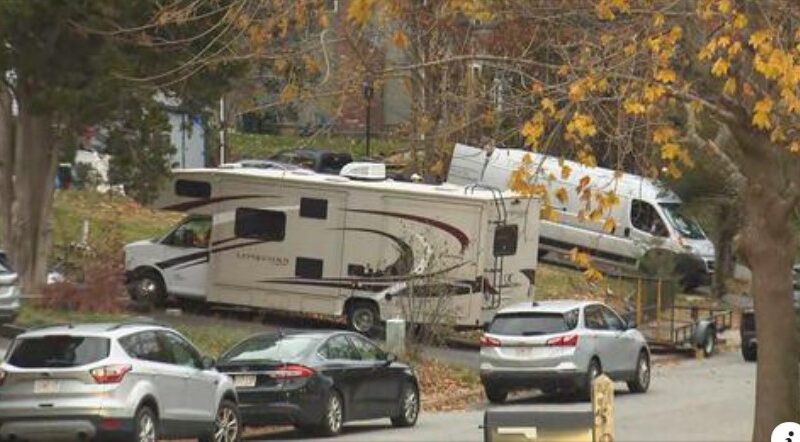 MARSHFIELD – Police are investigating a double homicide at a home in Marshfield. 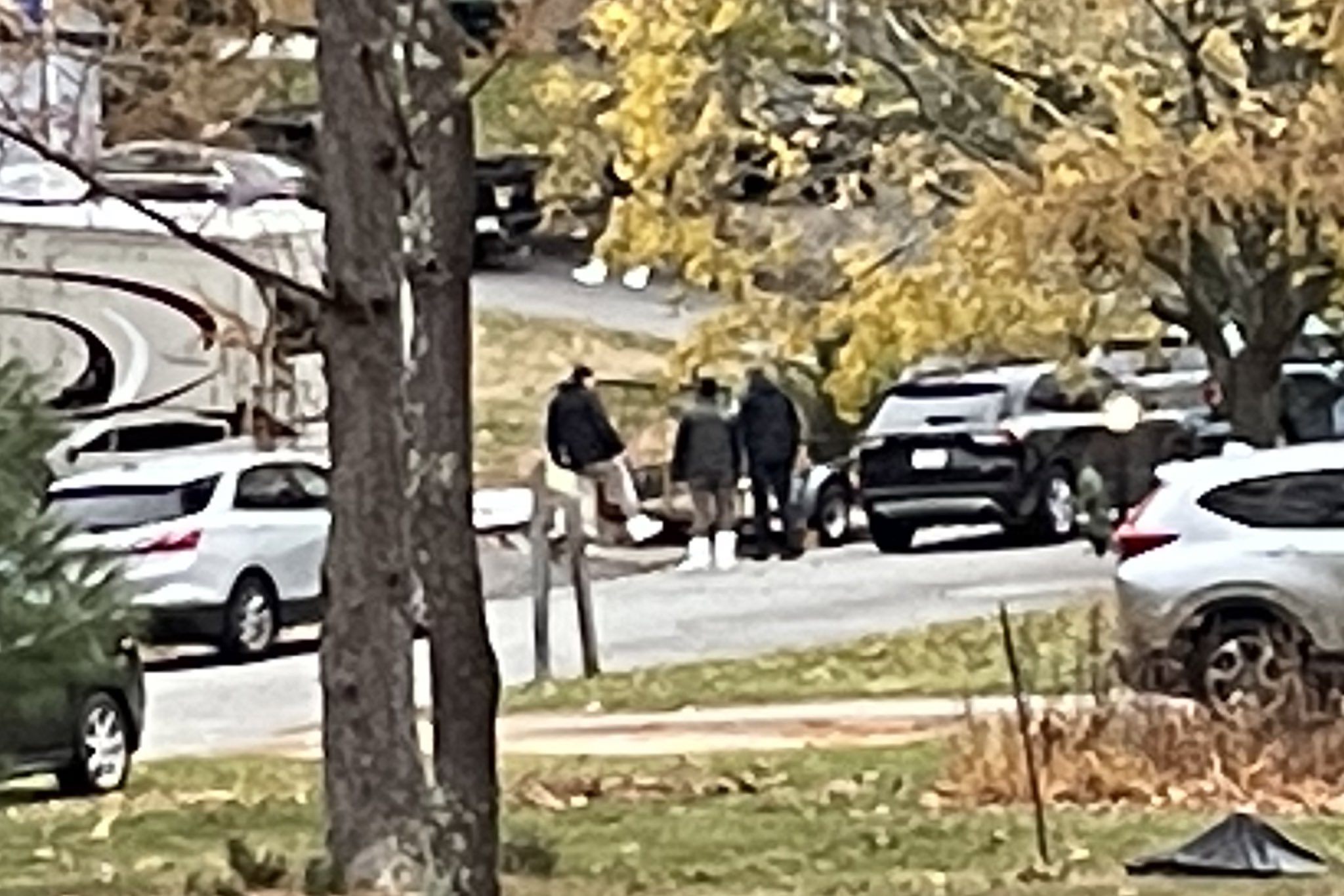 Officers closed off Gotham Hill Drive early Wednesday morning before state and local police confirmed they’re looking into the “double homicide of a man and a woman.”

Two bodies were seen being put into a medical examiner’s office van around 7 a.m.

“The investigation is active and ongoing at this time. Preliminarily, this does not appear to be a random act of violence,” a spokesperson for the Plymouth County District Attorney’s Office told WBZ-TV in an email.

Update from Marshfield: van from Medical Examiner’s office just pulled up to the scene along Gotham Hill Dr @wbz pic.twitter.com/iBWCLzFTyu

Police will hold a news conference at 10 a.m. You can watch it live on CBS News Boston in the video above.

No other information is available at this point in the investigation.