TWO nurses have reportedly been been shot inside Methodist Medical Center in Texas on Saturday morning.

A suspect is now in custody for shooting the Texas nurses, and one remains in critical condition. 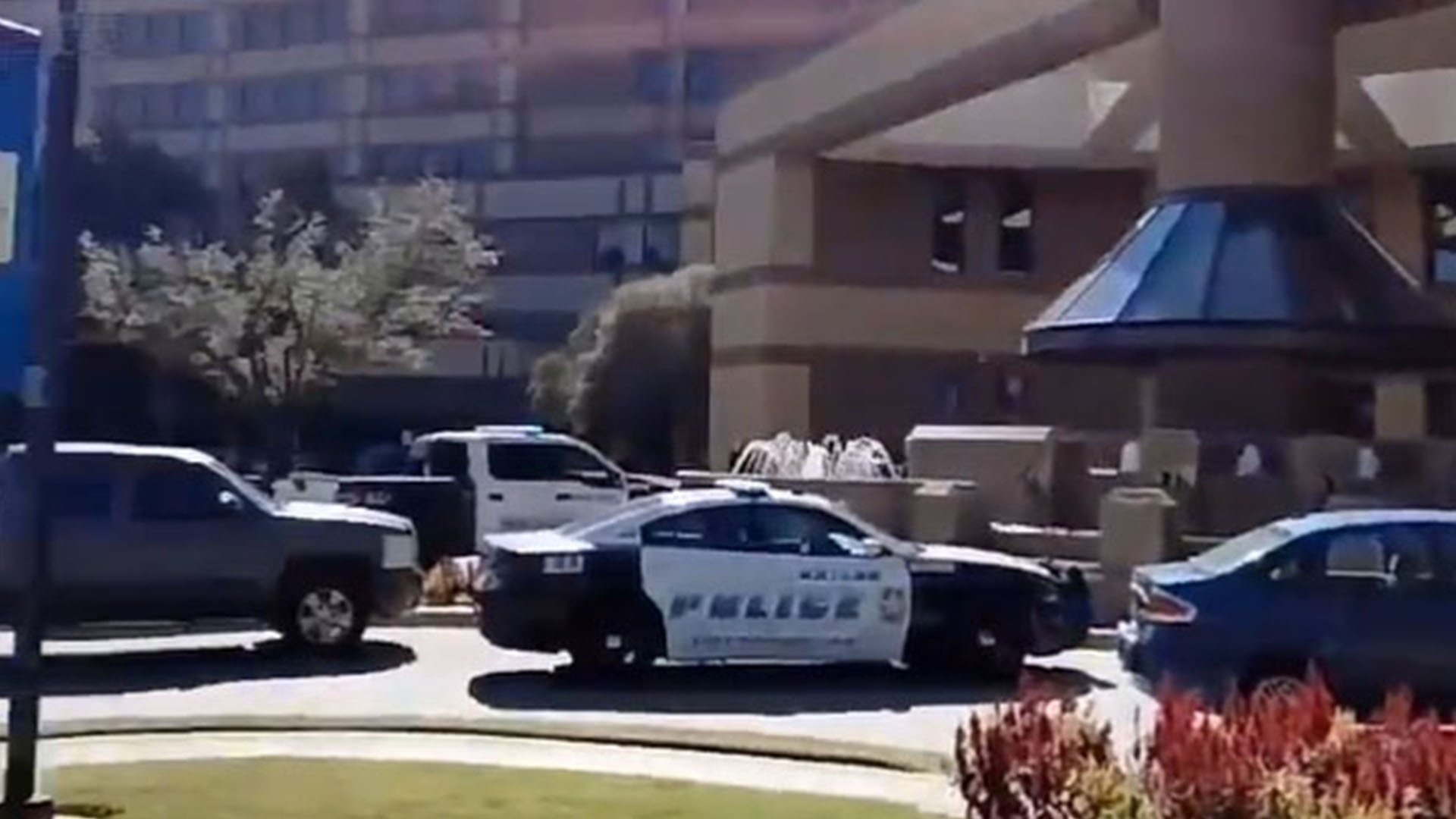 At approximately 11:15 am, police rapidly responded to a call about a shooting at Dallas’ Methodist Medical Center.

Two nurses, and possibly more victims, were shot by the suspect, who remains in custody of authorities, WFAA reported.

While one nurse is presumably in stable condition, the other is still in critical condition from the open gunfire.

Currently, the situation that caused the shooting remains unknown, as do the names of the victims.

Video on Twitter of police swarming the hospital has been released.

In the video, a man can be heard saying that even the local Marshalls are at the scene due to the severity of the crime.

The investigation is ongoing, and an official number of victims is still being counted.