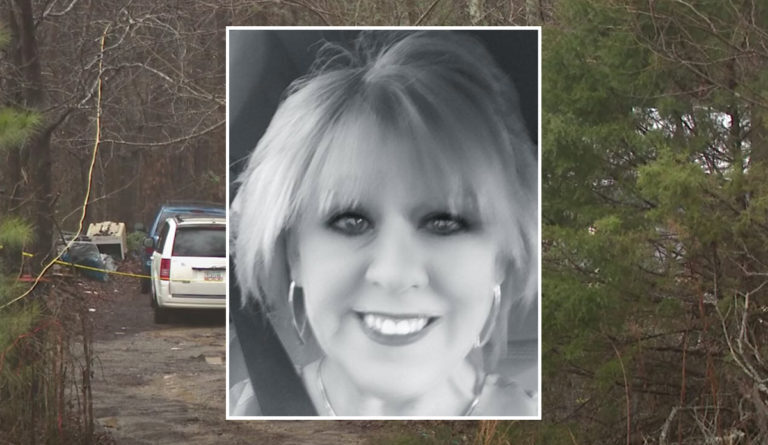 The final text from a missing Georgia mother may give the clues necessary to explain her shocking disappearance and death. 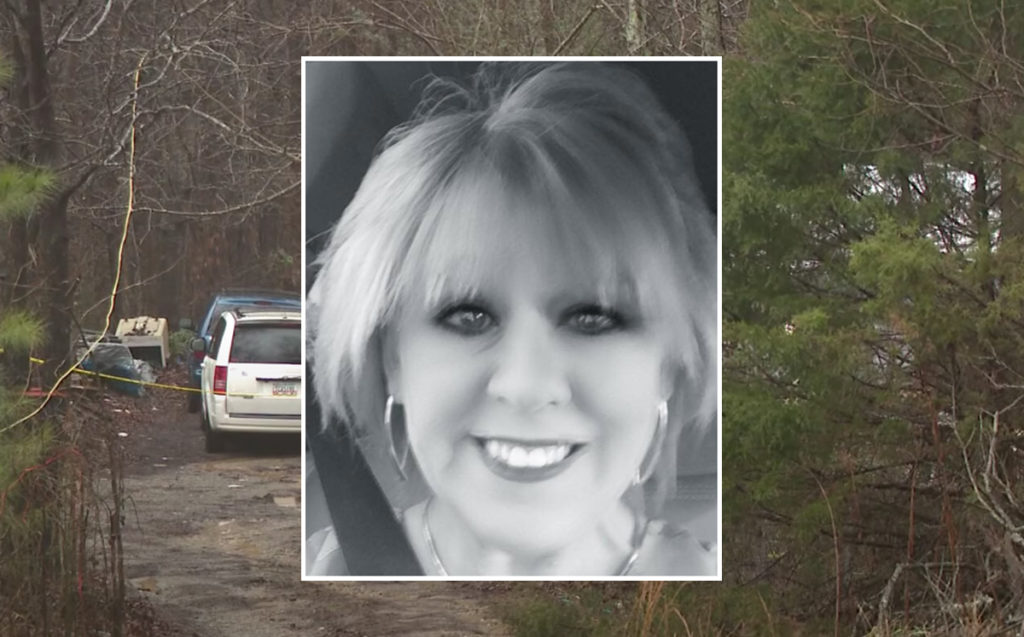 By all accounts Debbie Collier lived a peaceful, ordinary life. She had a lovely family and an unadventurous job, working as a front office manager at Carriage House Realty in Athens, Georgia, according to 11 Alive. However, mystery began to ensue on Saturday, September 10 when the 59-year-old transferred $2,385 to her daughter Amanda Bearden through Venmo — along with this cryptic message:

“They’re not going to let me go, love you”

Chilling. Amanda became understandably concerned and tried to call her mother — but no answer. She then took matters to the next level, reporting her as missing to the Athens Clarke County Police.

Her husband revealed to investigators he last saw Debbie on Friday, September 9, around 9 p.m. when he was going to bed. He added he saw her car at home before heading to work the morning of her disappearance. The two had been married since 2013.

According to 11 Alive, Debbie left her home, which she shared with her husband, at some point Saturday in a rental car, as hers was in the shop. Her daughter revealed she left only with her driver’s license and debit card.

Authorities were able to use the SiriusXM satellite radio tech installed in the rental car to pinpoint its location — on US Highway 441, about 60 miles away from her home.

The Habersham County Sheriff’s Office was closer — so deputies were then dispatched to the scene where they discovered the black Chrysler Pacifica off of U.S. 441 and used a K-9 to search the area for clues, finding a red tote bag, a partially-burned blue tarp, and, unfortunately, Debbie’s remains. HSCO Colonel Murray Kogod explained in a statement:

“Further search resulted in locating the body of a female subject down an embankment close to where the bag and tarp were located.”

The HSCO Investigations Division, coroner’s office, and State Fire Marshall’s Office were then notified of the discovery, as well as Collier’s family, who came to the scene as authorities removed her body from the ravine.

Due to the nature of the case, authorities are labeling her death as a homicide and possibly part of a violent kidnapping.

Such a sad and profoundly mysterious case. Learn more from 11Alive (below):