A missing Princeton University student’s cellphone pinged near a New Jersey housing complex two days after she vanished, her distraught brother said in a new report, calling the situation “a nightmare that I cannot wake up from.”

Misrach Ewunetie, 20, went missing on Friday but she was sharing her location with a family member — and her phone pinged off-campus near Penns Neck early Sunday before it was turned off, her brother told the US Sun.

“That’s the last place her phone pinged,” brother Universe Equnetie, 20, told the Sun. “It’s very unlike her to turn off her phone, kids these days don’t turn off their phones, they love their phones.”

Police have gone to the undisclosed housing complex three times — including once with police dogs – since the phone last pinged at 3:27 a.m., Universe told the Sun. Universe joined officers on the third search, but it only lasted a half hour, he claimed.

“It was not enough time because the back area was wooded and full of ground vines and shrubs,” he said. Cops couldn’t search the houses at the complex without a warrant, but they did speak with some residents, the Sun reported. 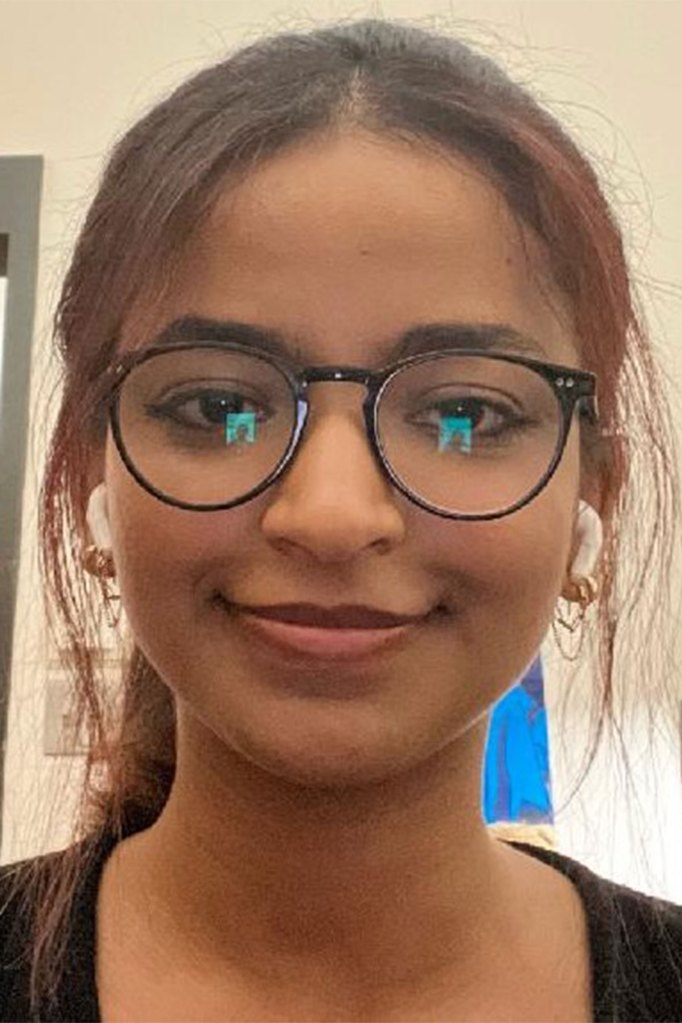 Misrach Equnetie, a junior at the elite Ivy League college, was last seen near Scully Hall where she lived on campus at about 3 a.m. Friday. The family is from Ethiopia and she missed a meeting about her application the day after her disappearance but never showed up, her brother said.

Misrach’s parents, who live in Ohio, haven’t eaten or slept since Friday, said Universe. The brother described the situation as “a nightmare that I cannot wake up from.” 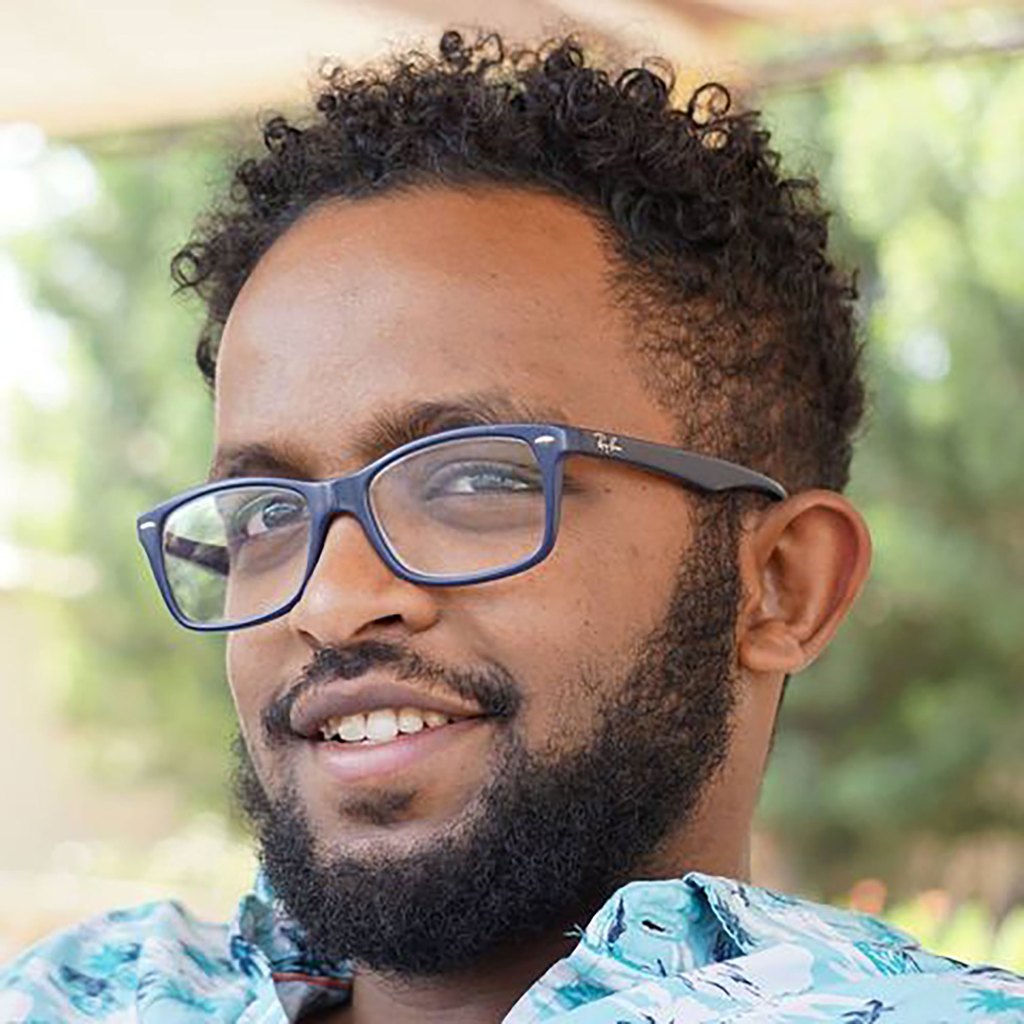