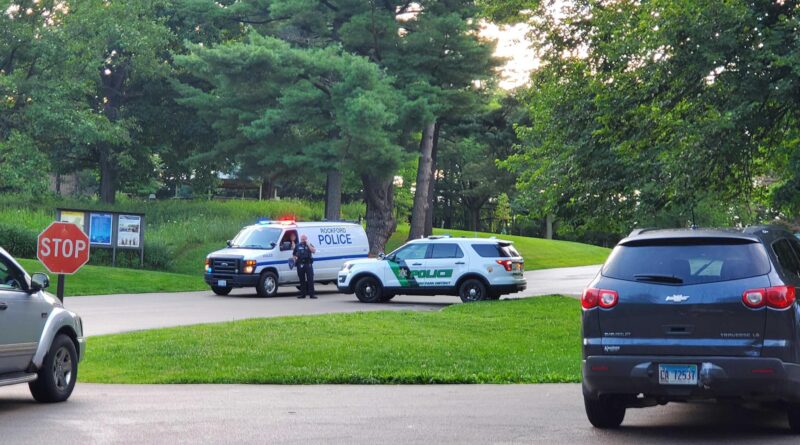 ROCKFORD — Two people are dead and two others are hurt after a shooting at Rockford’s Sinnissippi Park. 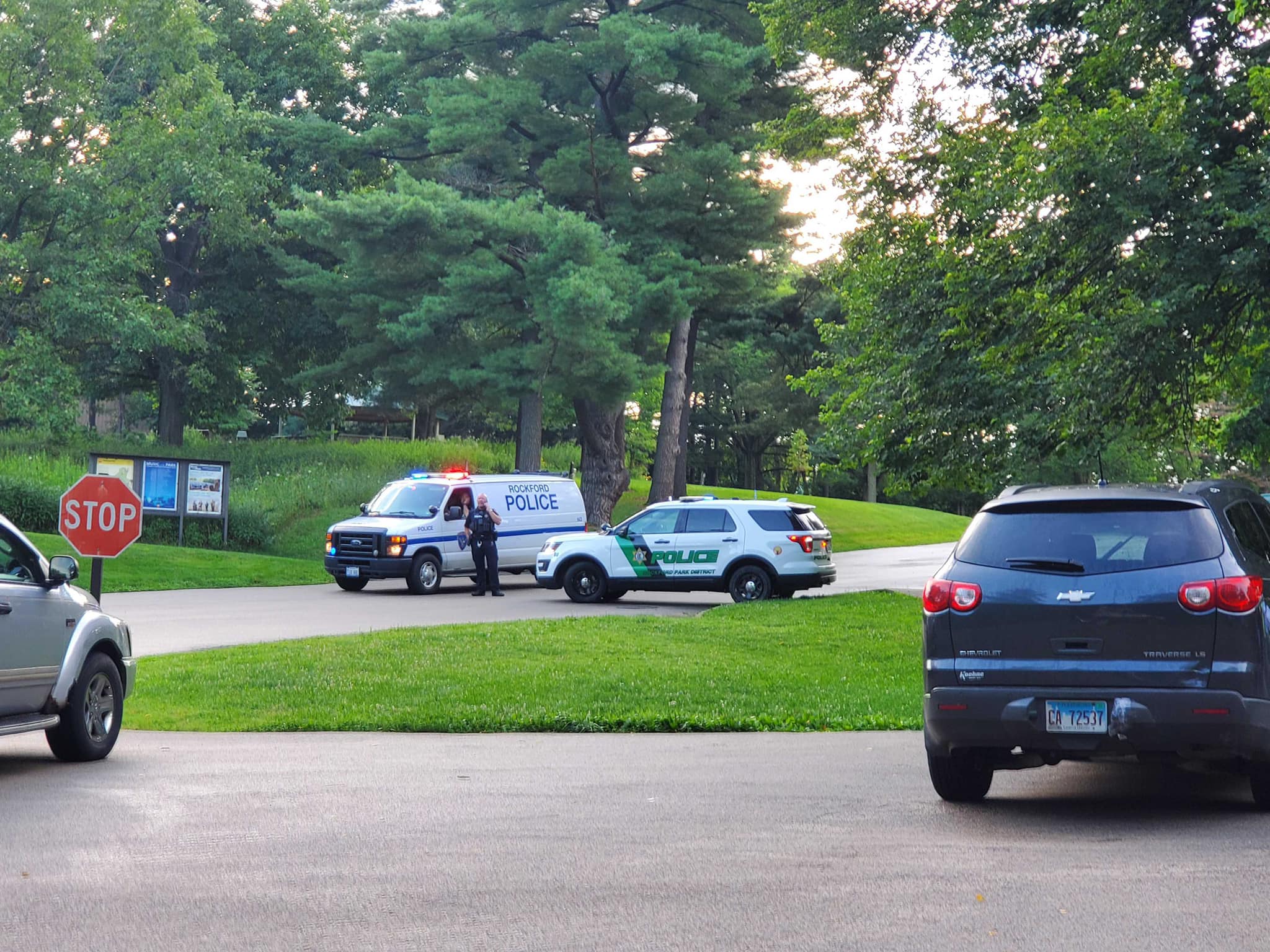 The Rockford Park District said the shooting happened around 4:30 a.m. Saturday near the Twin Shelters at the park. Officers found a 27-year-old man and a 28-year-old man suffering from gunshot wounds when officers arrived on scene.

The park district said two other people, an adult man and woman, were also shot and were treated for non-life threatening injuries at the hospital.

The shooting happened during a after-hours gathering, according to the park district.

“This was an isolated incident that took place after 10 p.m. when the park is closed to the public. We take the safety and security of our citizens very seriously, so it is extremely unfortunate when a closed park is utilized for unauthorized and unwanted activities that result in violence,” said Rockford Park District Chief Theo Glover.

The names of the victims will be released once family is notified. There’s no word on if any arrests have been made at this time.

Sinnissippi Park and Sinnissippi Golf Course were closed Saturday and plans to re-open at daybreak on Sunday, July 24.

This was the second deadly shooting of the weekend in the Rockford area.

On Friday night, Rockford police responded to the 600 block of Horsman after a 25-year-old woman was shot. Police announced early Saturday morning the woman died from injuries sustained in that shooting.

Anyone with information on either of these shootings is being asked to contact the Rockford Police Department at 815-966-2900 or the Rockford Area Crime Stoppers at 815-963-7867.