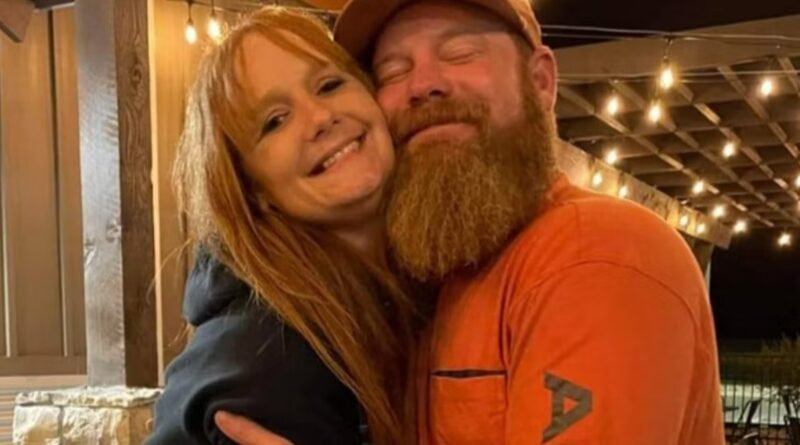 ‘We should be going through wedding photos but instead I have to pick out clothes to bury my husband in,’ Brenda Flint wrote 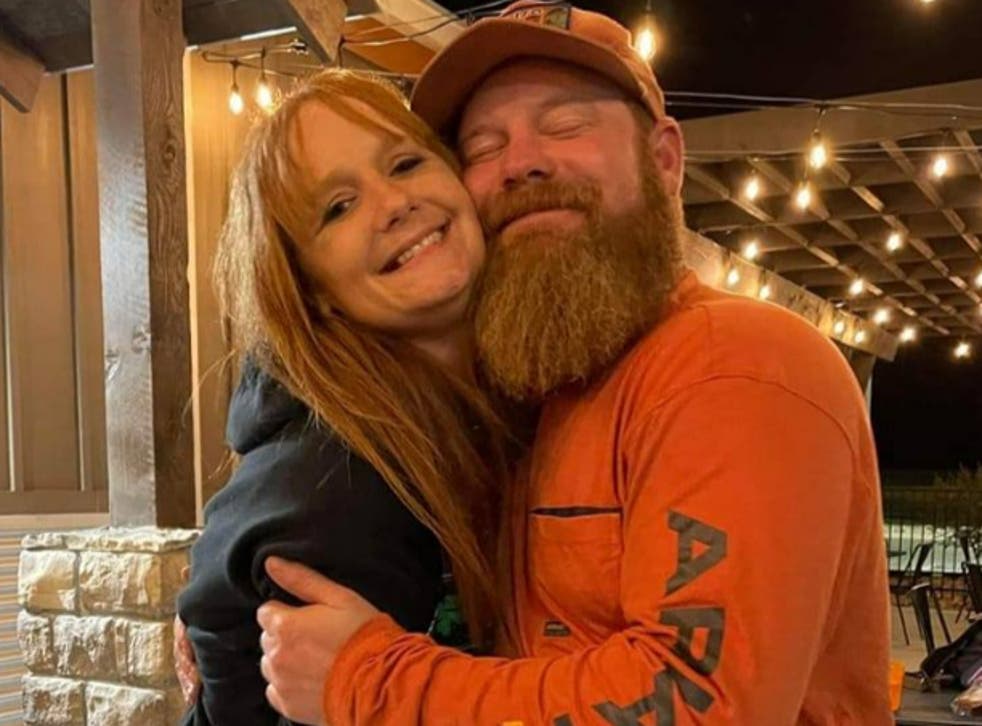 Brenda Flint, the widow of Jake Flint, has said her “heart is gone” after the country musician’s sudden death aged 37.

This week, it emerged that the singer had died in his sleep just hours after his wedding on Saturday 26 November.

Flint, 37, was based in Tulsa, and grew up in Holdenville. The cause of his death has not yet been determined.

On Facebook, Brenda wrote of her devastation at the news.

“We should be going through wedding photos but instead I have to pick out clothes to bury my husband in,” she said.

“People aren’t meant to feel this much pain.”

Brenda added: “My heart is gone and I just really need him to come back. I can’t take much more. I need him here.”

On Monday (28 November), she shared phone footage as she posed with Flint for their wedding photos in an autumnal setting surrounded by fields and trees.

“I don’t understand,” she wrote alongside the footage.

Flint’s long-time publicist Clif Doyal said to The Oklahoman: “He was not only a client, he was a dear friend and just a super nice guy. As you can see from the outpouring on social media, he was loved by everybody.

“I think a lot of it was just that he was a people person, and he had an amazing sense of humour.” 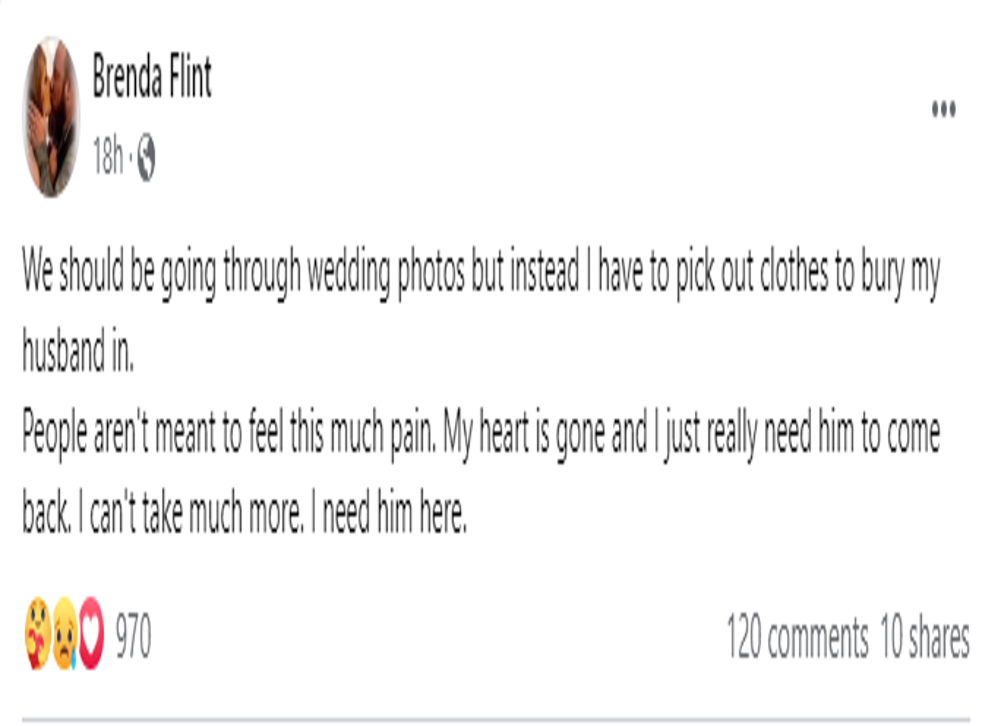 Flint released his debut album, I’m Not Okay, in 2016. This was followed by a further three recods, including 2018’s Live and Not OK at Cain’s Ballroom, his self-titled 2020 album, and 2021’s Live and Socially Distanced at Mercury Lounge.

He was a featured performer on the Future Faces Show at the 2018 Texas Regional Radio Music Awards.

Brenda Cline, Flint’s business adviser, said that he was loved by fans as a new artist.

“I have never met a new artist that was so loved and had so many fans. It takes you years to build that — and that’s what Jake had. Oh my gosh, he was adored and loved by everybody. Jake didn’t have an enemy in the world,” she said.

“He was willing to do anything for anybody… and he had a very good business mind. There’s only one Jake Flint.”