Missing teacher Eliza Fletcher was forced into a black SUV in a “violent” manner, according to police documents.

Missing teacher Eliza Fletcher was forced into a black SUV in a “violent” manner – and a pair of sandals left at the scene helped cops locate her alleged abductor, according to police documents.

Fletcher, 34, was abducted on her regular 4am jog in Memphis, Tennessee, on Friday after being stalked by Cleotha Abston, who waited for her to run past him, the police affidavit alleged, according to the New York Post.

She had run from her home in the upmarket Central Gardens neighbourhood to a nice area near the University of Memphis campus. 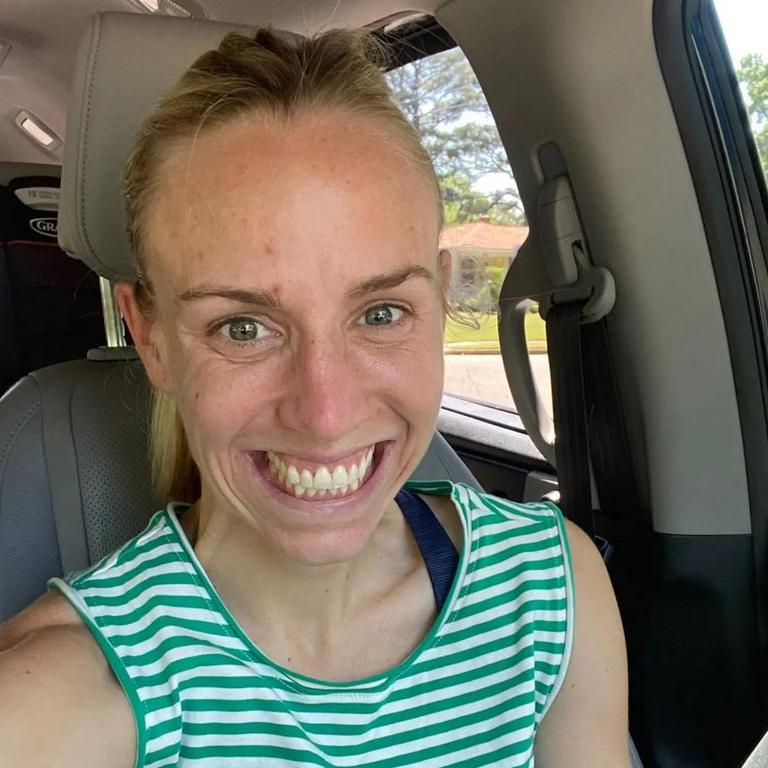 Court records show Abston, 38, is a previously convicted kidnapper: He pleaded guilty to especially aggravated kidnapping and robbery in 2001. He was sentenced to 24 years and 11 years in prison, respectively, although it is unclear how long he remained incarcerated and if he served his sentences concurrently.

Tennessee authorities obtained surveillance footage of the kidnapping, which allegedly showed Abston running “aggressively toward the victim, and then force the victim Eliza Fletcher into the passenger’s side of the vehicle,” the documents said.

“During the abduction, there appeared to be a struggle,” according to the affidavit, which cited “noticeable damage to the back-passenger tail-light area” of the GMC Terrain.

Police said after Fletcher – who is still missing – was forced into the black SUV, “the vehicle then sat in the parking lot with the victim inside for approximately four minutes before it drove off”.

It is unclear what happened during that time. 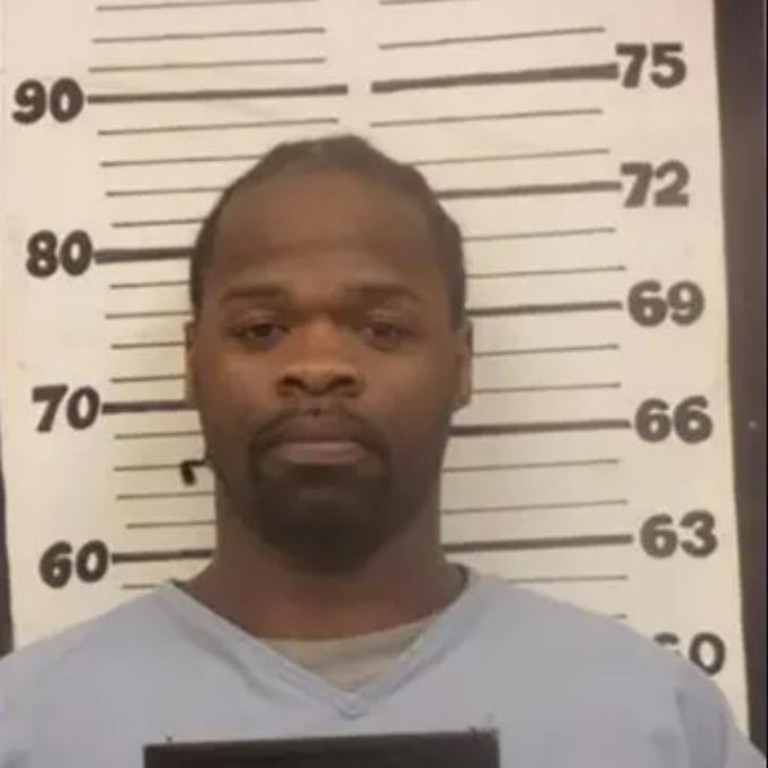 Cleotha Abston has been charged. Picture: Tennessee Department of Corrections

“As the abduction was violent with, as captured on video, the suspect waiting for, then rushing towards the victim, then forcing the victim into the car, where she was confined and removed and continues to be missing, it is believed and supported by the facts and physical evidence that she suffered serious injury,” the affidavit said.

“Further, it is probable and apparent from witness statements that these injuries left evidence of blood in the car the defendant cleaned,” it continued.

According to the document, at 6.45am, good Samaritan Miles Fortas was riding his bike when he found Fletcher’s phone and a pair of Champion slide sandals in the area where the mum-of-two was kidnapped. Fortas, unaware of what had occurred, gave the items to the Fletcher family, who then turned them over to authorities.

“DNA found on the shoes matched DNA for Cleotha Abston” that was already in a police database, according to the affidavit.

Authorities said they found footage of Abston wearing Champion slides the day before the alleged kidnapping. They also said his phone pinged near the site of the Friday kidnapping.

The car apparently belongs to a local cleaning service that employed Abston.

Officers arrested him after finding him standing in the doorway of his home. She was seen jogging moments before she disappeared. Picture: Tennessee Bureau of Investigation

“He attempted to flee but was taken into custody,” the police document said.

A witness said she saw Abston “cleaning the interior of the GMC Terrain with floor cleaner” just before 8am on Friday and reported to police that “he was behaving oddly”. He was also spotted washing his clothes in a sink.

Police have yet to find Fletcher, and are continuing to ask for the public’s help in locating her. Abston would not tell authorities where she is.

Abston previously pleaded guilty to kidnapping local attorney Kemper Durand around 2am on May 25, 2000, walking up behind him with a gun and forcing him to get into the trunk of a car, local paper the Memphis Flyer reported at the time. Abston was a minor when he kidnapped Durand and brought him to an ATM to withdraw money.

Fletcher, an elementary school teacher, is the granddaughter of a hardware company billionaire. She is married with two young boys.

This story was originally published by the New York Post and was reproduced with permission.