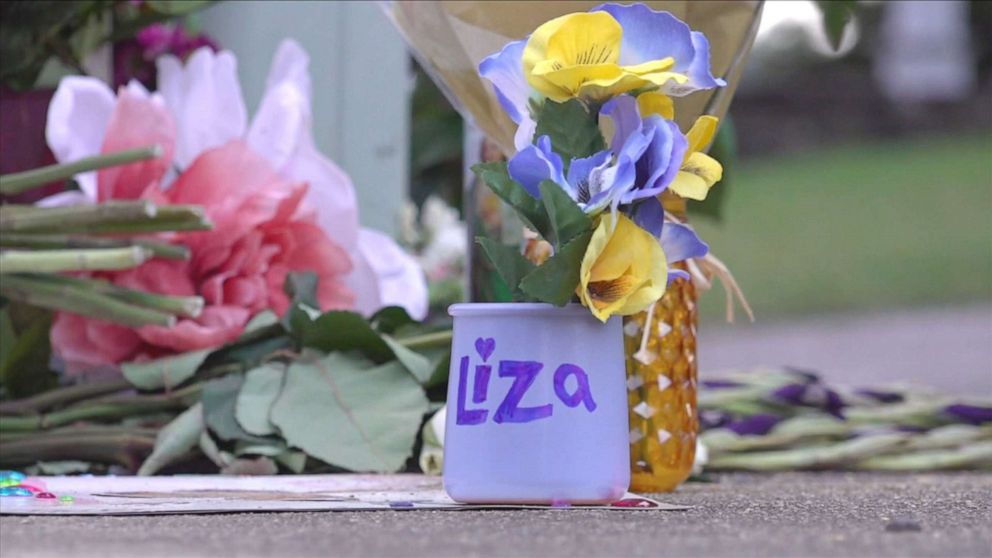 As Memphis authorities released new details in the kidnapping of jogger Eliza Fletcher, the suspect in the fatal abduction appeared in court Wednesday to face murder charges.

The suspect, Cleotha Abston Henderson, 38, appeared in Shelby County Criminal Court to answer to charges of first-degree murder, premeditated murder and first-degree perpetration of kidnapping. A judge ordered him to be held without bail, pending a bond hearing.

Henderson did not enter a plea in the case.

Attorney Jennifer Case of the Shelby County Public Defender’s Office informed the court that while Henderson confirmed he would like her office to defend him, she filed a motion raising issues about that representation, which were not made public in court.

Judge Louis J. Montesi Jr. ordered the defendant to return to court on Thursday while he works to resolve the issue of his representation. 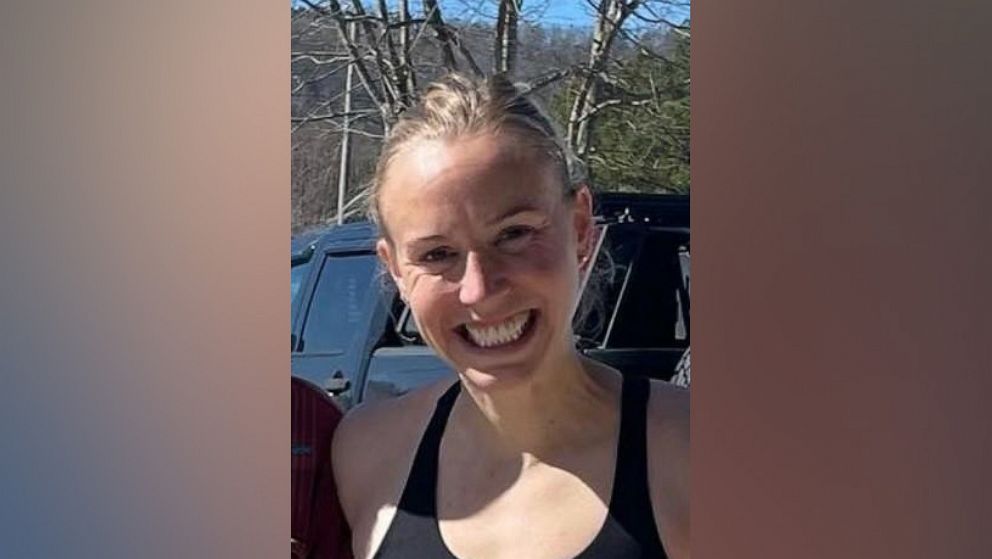 “In light of Ms. Case’s issues, which I’ll not go into until I can resolve them hopefully by tomorrow and see about another lawyer for you if necessary,” Montesi told Henderson, who appeared in court handcuffed and under heavy guard.

Montesi also said he would refer to the defendant as Cleotha Henderson moving forward based on the defendant’s statement confirming his real name. Police and prosecutors previously referred to the suspect as Cleotha Abston.

It was the second court appearance for Henderson. On Tuesday, he was arraigned on charges of especially aggravated kidnapping and tampering with evidence in connection with Fletcher’s disappearance, said Shelby County District Attorney Steve Mulroy. Henderson was also charged over the weekend with counts unrelated to Fletcher’s abduction, including identity theft, theft of property valued at $1,000 or less and fraudulent use of a credit card.

Flowers and candles are set in memory of 34-year-old Eliza Fletcher, who was abducted Sept. 6, 2022, near the University of Memphis in Memphis, Tenn. ABC News

The murder charges were filed against him after police identified a body discovered at the rear of a vacant South Memphis duplex on Tuesday as Fletcher. The remains were found by police several miles from where the married mother of two was abducted early Friday while she was out jogging.

A new affidavit of complaint filed by investigators in the case, and made public Tuesday evening, details how police discovered Fletcher’s remains during a four-day search for her.

Members of several law enforcement agencies, including the FBI, were going door-to-door on Monday afternoon searching for Fletcher in a South Memphis residential neighborhood when officers noticed fresh tire tracks in an area with high grass adjacent to the driveway of a vacant residence, according to the affidavit.

“Officers panned out and walked to the rear of the location,” where they were drawn to a set of steps just north of the rear driveway, according to the affidavit. “Immediately to the right of the steps, (an officer) located an unresponsive female lying on the ground and notified his search team members.”

The remains matched the description of Fletcher, according to the affidavit. 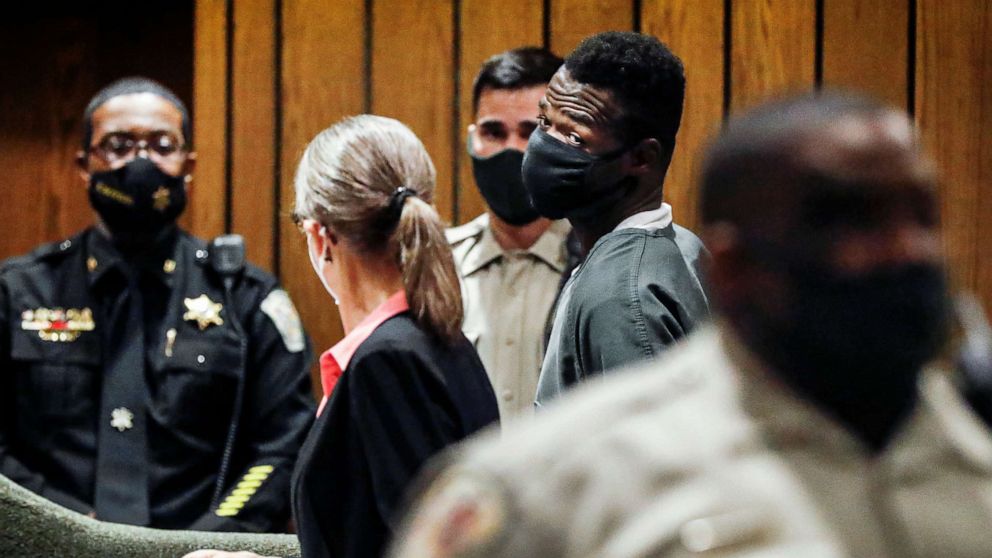 Further forensic analysis confirmed the remains to be those of Fletcher, Memphis Police Chief Cerelyn “C.J.” Davis said at a news conference Tuesday.

Meanwhile, other investigators near the location where the body was found discovered a discarded trash bag, according to the affidavit. The bag was found near the residence of Henderson’s brother, where witnesses told investigators the suspect was seen several hours after Friday’s kidnapping “acting very strangely” and allegedly cleaning the inside of a black GMC Terrain that surveillance video showed was used in the kidnapping, the affidavit said.

“The bag contained purple Lululemon running shorts that were consistent with the ones Eliza Fletcher was last seen wearing,” according to the affidavit.

An earlier affidavit filed in the case described surveillance video that captured the kidnapping as it was occurring.

“A male exited the black GMC Terrain, ran aggressively toward the victim, and then forced the victim Eliza Fletcher into the passenger’s side of the vehicle. During this abduction, there appeared to be a struggle,” the affidavit states.

Citing the video, investigators said the SUV sat in a parking lot with the victim inside for about four minutes before it drove off, according to the affidavit.

U.S. Marshals arrested Henderson on Saturday after learning that the registered owner of the GMC Terrain lived at the same residence as Henderson, according to the affidavit. As the U.S. Marshals Service moved in to make the arrests, Henderson allegedly tried to flee in the SUV but was quickly taken into custody.

During questioning, Henderson, who works at a dry cleaner, refused to tell investigators anything about Fletcher’s whereabouts, according to the affidavit. On Tuesday, Davis said, “We have not gotten very much information from that individual (Henderson).”

Friends and strangers have been dropping off flowers and balloons at makeshift memorials at the location where police said Fletcher was kidnapped and at the vacant home where her body was found. 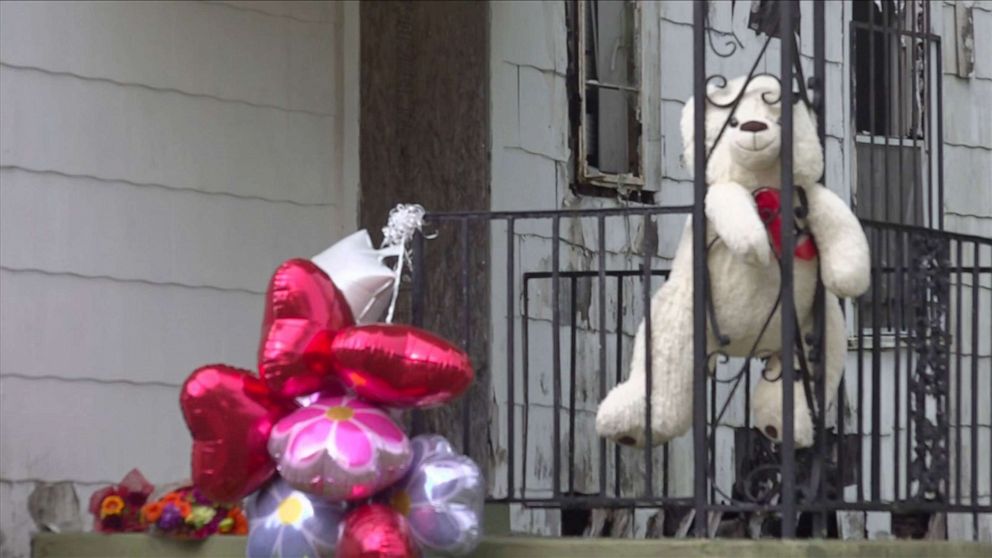 Flowers and candles are set in memory of 34-year-old Eliza Fletcher, who was abducted Sept. 6, 2022, near the University of Memphis in Memphis, Tenn.
ABC News

Heineman told ABC affiliate station WATN in Memphis that the response to her Facebook post announcing the run has been overwhelming. She said the initial plan was to begin the run near Fletcher’s home to where she was abducted and back.

“However, it blew up from my original Facebook post,” said Heineman, adding that she has now changed the run’s starting location out of respect for the Fletcher family’s request for privacy “so as not to have a crowd near her home.”

Memphis resident Chris Rudy, who is also a runner, stopped by the memorial at the site where Fletcher was kidnapped, telling WATN that she used to run in the area while she was a college student. She said she was “shaken” by the fatal kidnapping of Fletcher.

“I think I can speak for every woman in Memphis right now,” Rudy said, “it’s just gut-wrenching, heartbreaking and no one deserves this.”