New video from the scene of Anne Heche’s fiery car crash shows a house in shambles … it looks like a bomb went off inside the home where Anne’s car barreled through.

TMZ obtained this footage from the Los Angeles home Anne smashed into with her Mini Cooper, and you see firefighters examining the charred remnants, trying to piece together what happened. 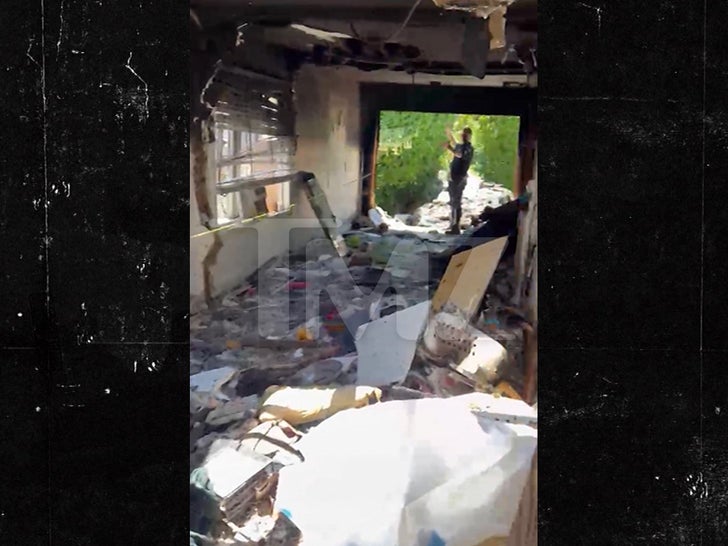 After looking at the video, it’s incredible the woman living in the home, Lynne Mishele, was not killed when Anne came plowing through. 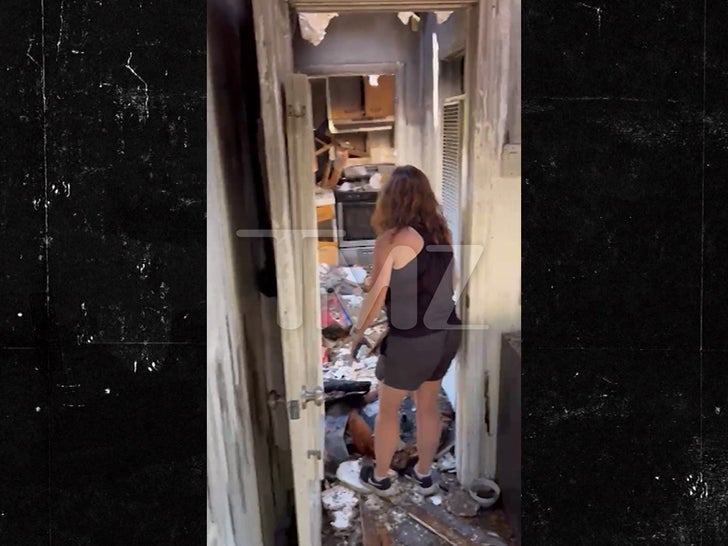 We’re told Lynne had just walked into another room to do some chores when the house was suddenly the scene of a scary crash … and the area Lynne was in, fortunately, did not collapse or immediately catch fire, unlike other parts of her home.

While Lynne survived, we’re told she’s having a hard time dealing with the fallout … suffering from physical and mental injuries. 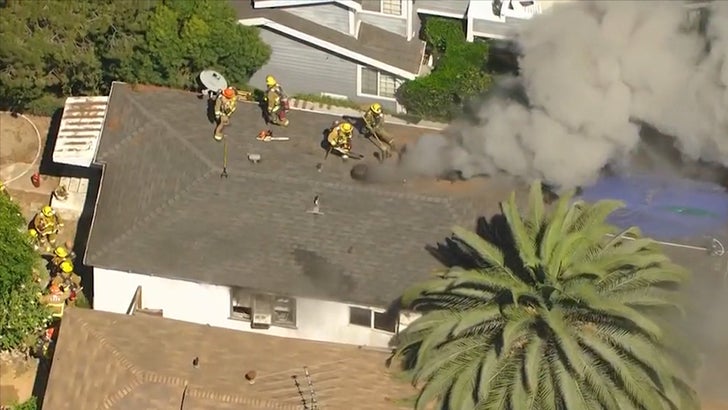 Lynne has attorney Shawn Holley on her side to help with next steps, like handling insurance claims and helping pick up the pieces of her life.

Holley tells TMZ … “I am only here to help Lynne go through the process of dealing with insurance companies so that she can start rebuilding her life. This was never about lawsuits or making money. She has lost everything and is so appreciative of all the love and support she has received.”

We broke the story … Anne was behind the wheel in a horrific car crash August 5 when she drove into a home, igniting a blaze. Anne was very badly burned in the accident and lost consciousness shortly after, never came out. She was declared brain dead Friday and taken off life support Sunday evening.

Lynne says she’s devastated by Anne’s death and her heart goes out to the actress’ family, summing up the entire situation as tragic. 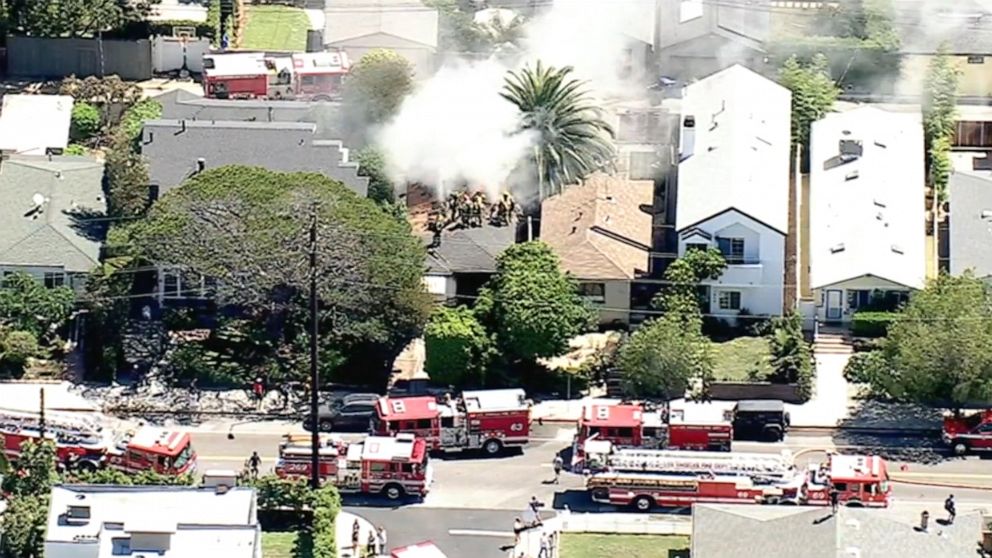