A NEW timeline has emerged in the mysterious disappearance of Madalina Cojocari, an 11-year-old girl who vanished last month.

Cojocari’s stepfather Christopher Palmiter, 60, drove to Michigan from their home in North Carolina the day after the girl disappeared on November 23, according to an arrest sheet from the Mecklenburg County Sheriff’s Office. 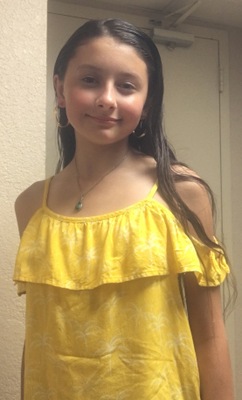 Madalina Cojocari, 11, went missing in Cornelius, North Carolina, last month. She lived there with her mother and stepfatherCredit: FBI 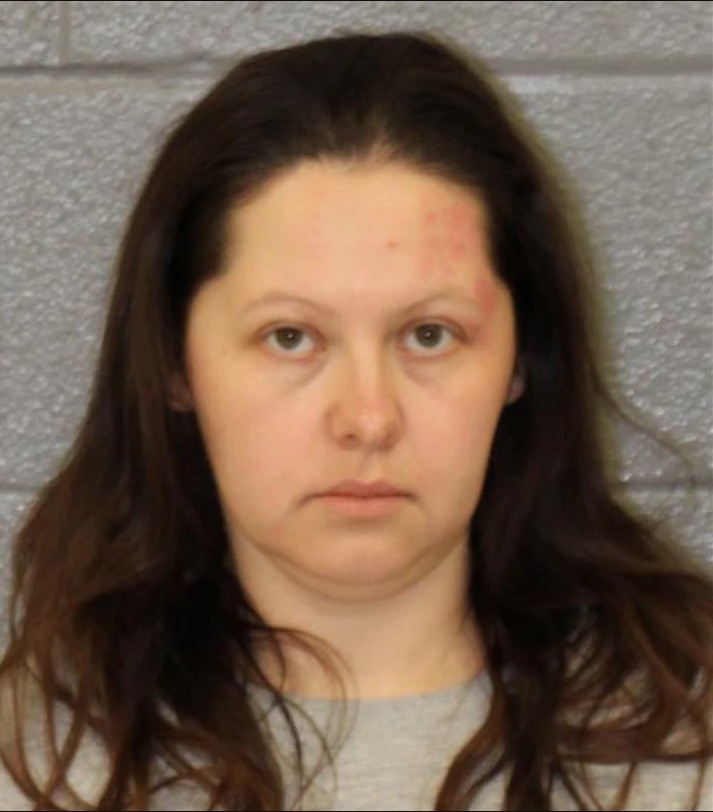 Madalina’s mother Diana Cojocari, 37, and her stepfather Christopher Palmiter, 60, have both been arrested for failing to report a missing childCredit: Mecklenburg County Detention Center 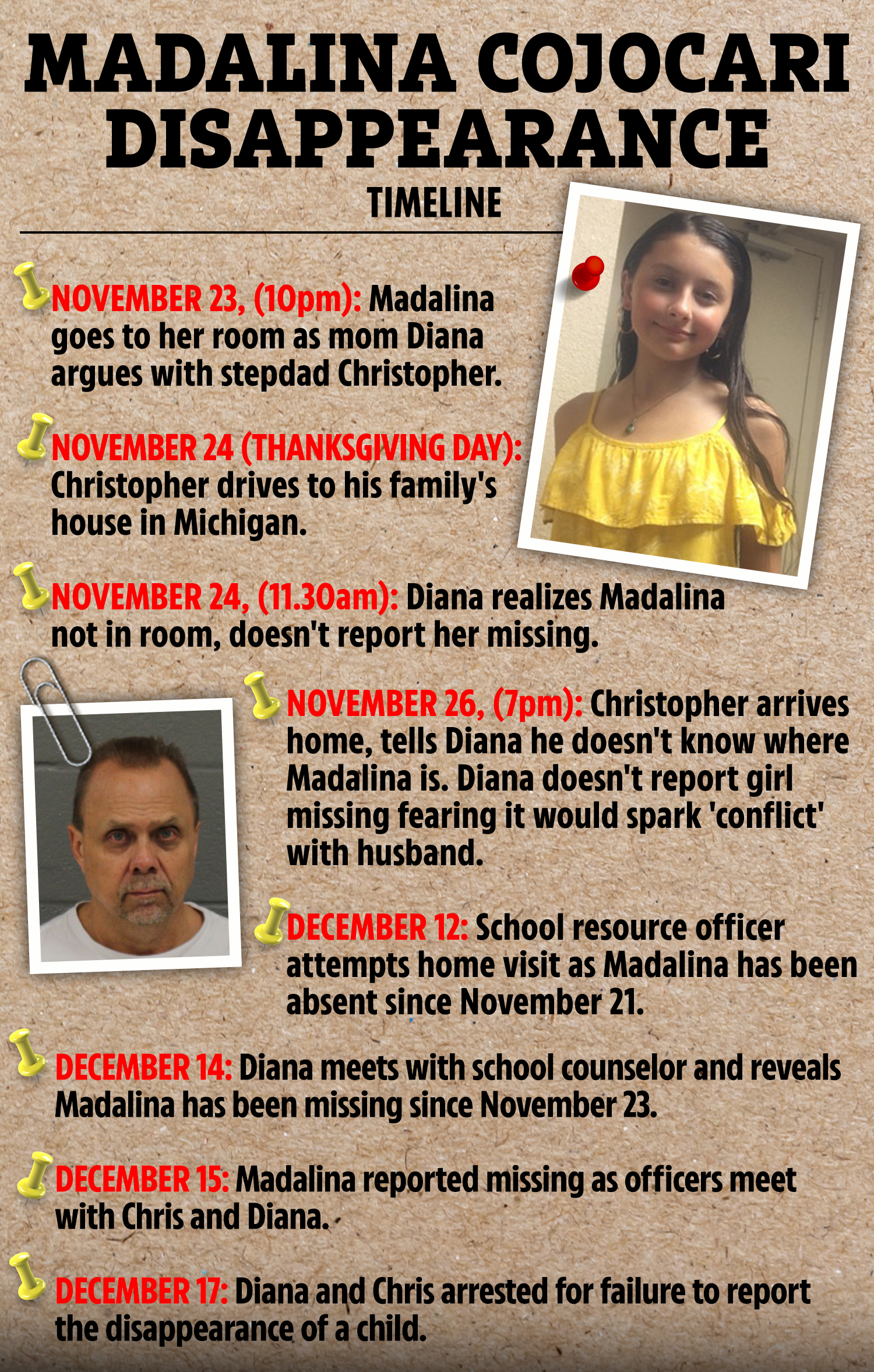 A timeline of Madalina’s disappearance, according to police

Although Madalina’s mother Diana Cojocari, 37, said she last saw her daughter around 10pm local time the night before – November 24 – she didn’t report her missing until Thursday.

The disappearance reportedly followed an argument between Cojocari and Palmiter that evening.

Palmiter said he went to Michigan to “pick up items” from family in the state and returned to North Carolina on November 26.

He and Cojocari both told authorities they asked each other about Madalina’s disappearance but that neither knew where she went.

At a court hearing on Tuesday, a judge said Cojocari has “hindered the investigation” and only “begrudgingly” reported her daughter’s disappearance, WJZY reported.

The investigation didn’t begin until Cojocari arrived at Bailey Middle School on Thursday for a meeting regarding her daughter’s truancy. She was supposed to bring Madalina to the appointment but didn’t.

According to the arrest sheet, Madalina’s school counselor called the police to the building and encouraged Cojocari to report her daughter missing.

Both parents have been charged with failure to report a missing child.

On Monday, authorities expanded their search area to include a lake near Cornelius, which is about 30 minutes north of Charlotte.

The Cornelius Police Department did not respond to repeated requests for comment.

The 11-year-old was last seen wearing jeans, pink, purple, and white Adidas shoes, a white t-shirt, and a jacket.

Anyone with information concerning the whereabouts of Madalina is urged to contact the Cornelius Police Department at (704) 892-7773. 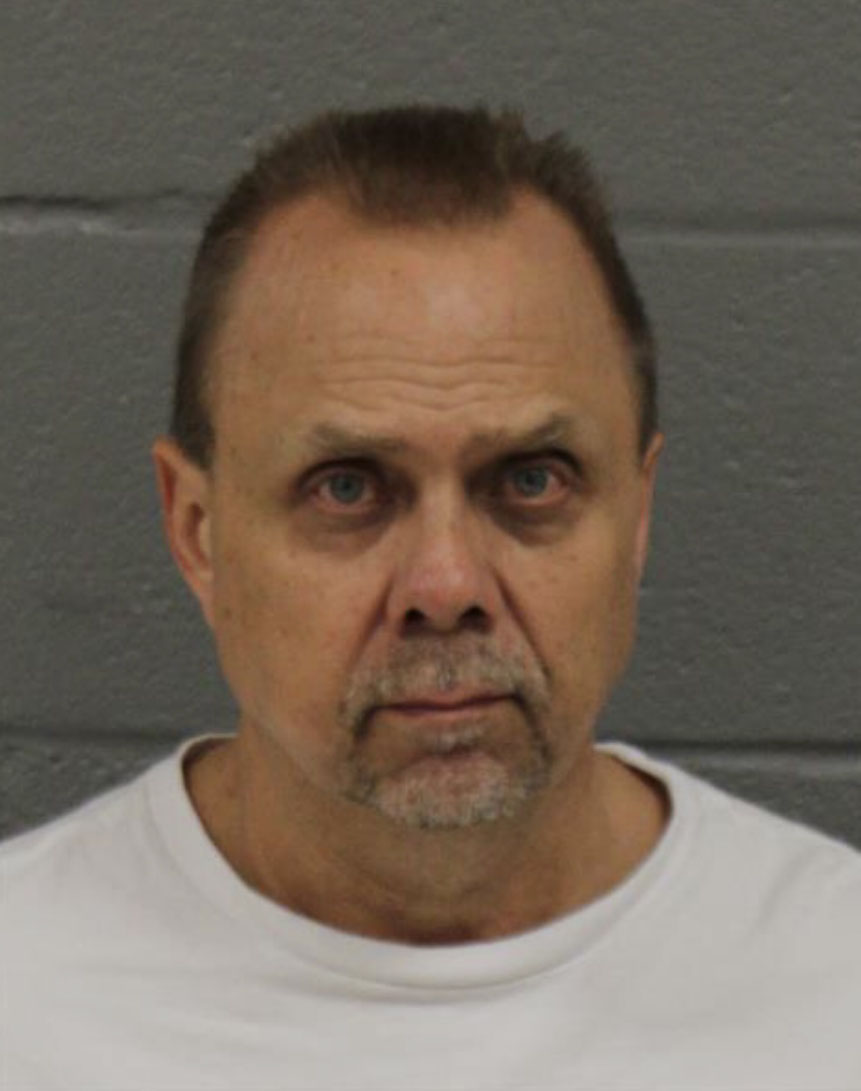 Cornelius Police has been arrestedCredit: FBI 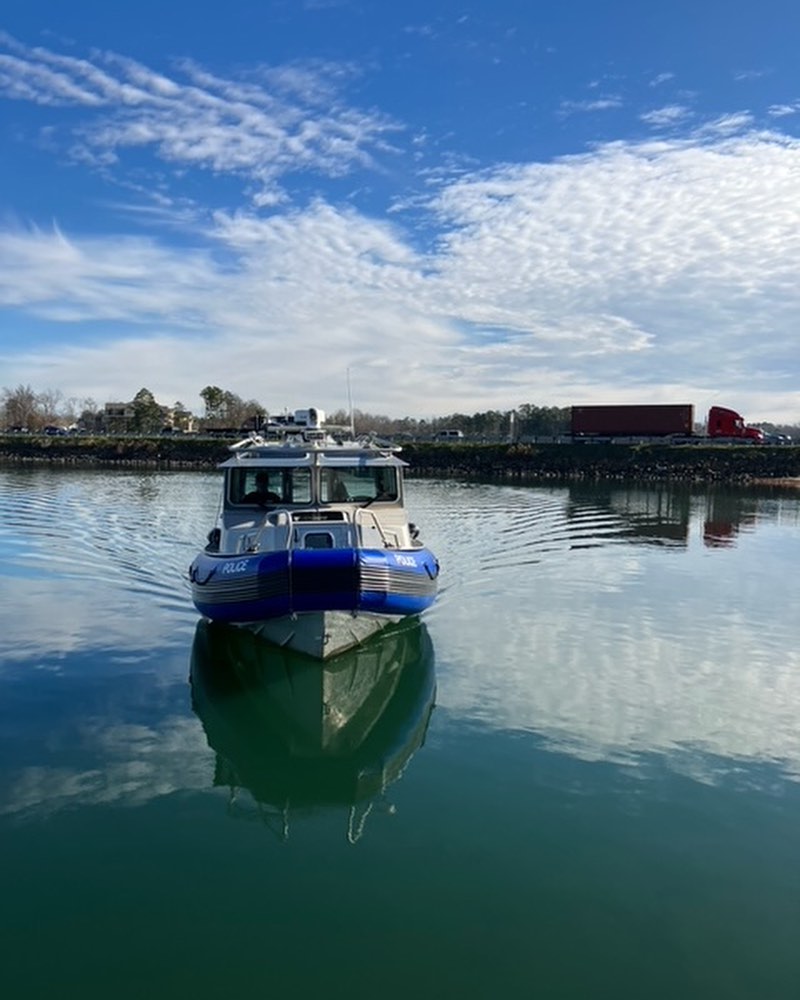 Authorities expanded their search area outside of the home where Madalina was last seenCredit: Cornelius Police Department 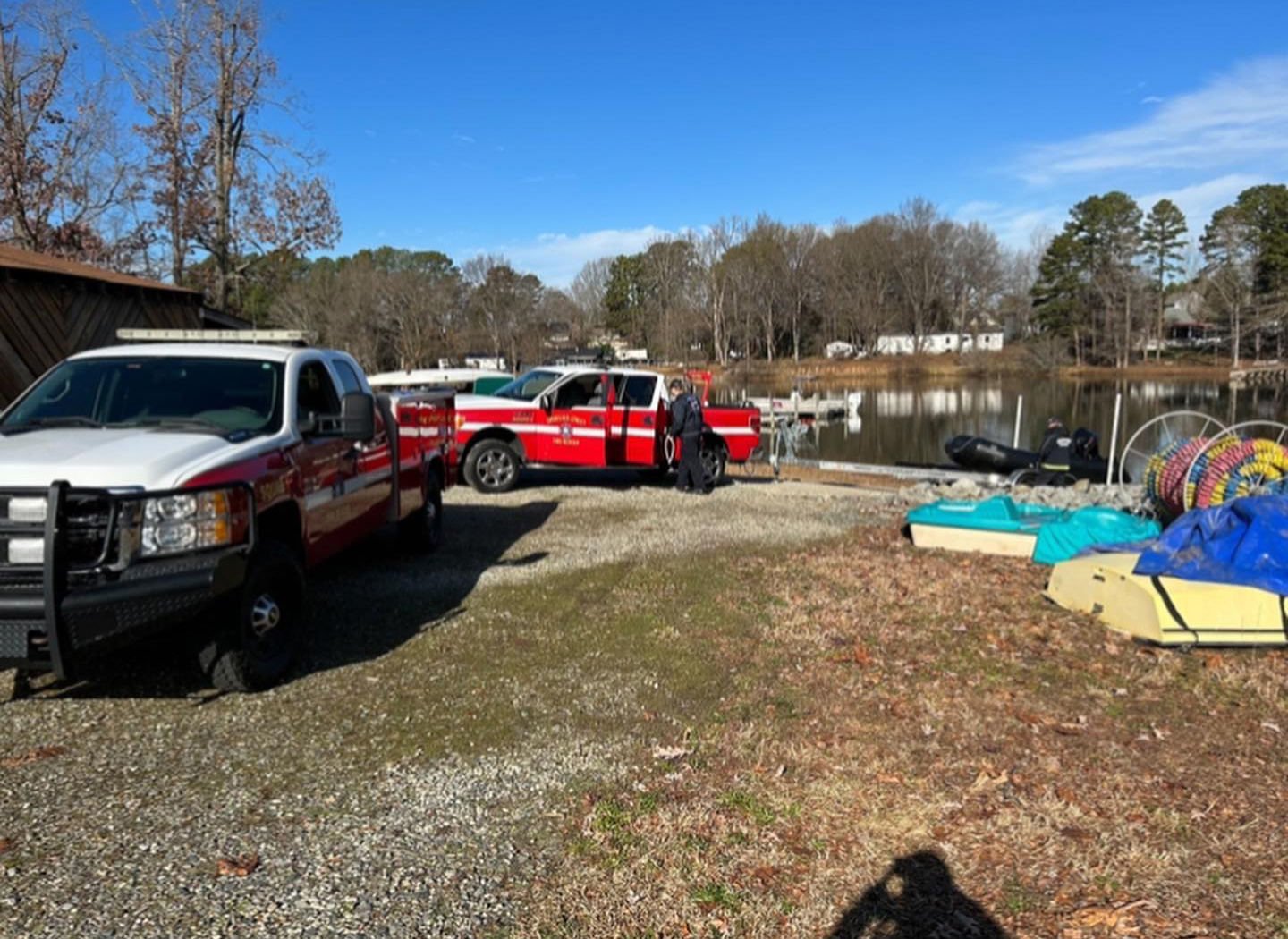 The FBI and the SBI are reportedly developing leads as they probe the mysterious disappearanceCredit: Cornelius Police Department