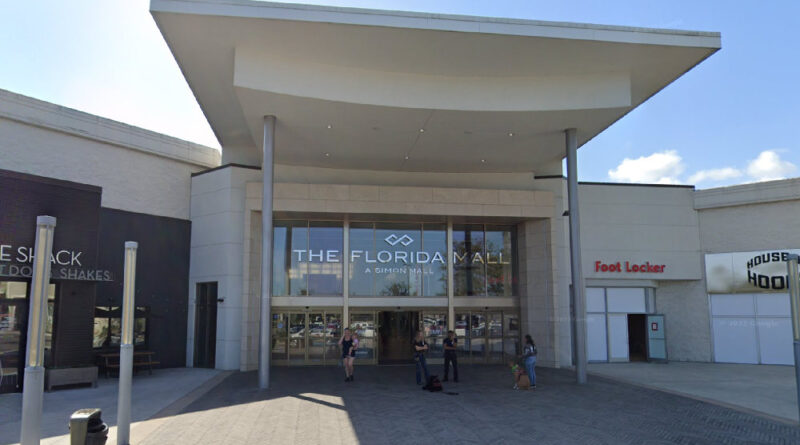 Shooting scare at Florida May may have been caused by fireworks

ORLANDO, Fla. – The Orange County Sheriff’s Office said there has not been a shooting at The Florida Mall, and that fireworks – not gunfire – may be to blame.

“Alert: NO shots fired at Florida Mall,” OCSO said in a tweet at 4:30 p.m. on Saturday. “Loud noise is suspected fireworks. Please help tamp down those false rumors.”

Shortly before, reports of a shooting and possible active shooter flooded social imedia, followed by videos of shoppers running through the mall or hiding in stores. Some people called FOX 35 news to report a shooting.

It was not immediately clear if there were any injuries as a result of the panic.

In an updated tweet, OCSO said it was aware that there was a lot of traffic in the area, and asked people to be patient and safely make their way home from the mall.

Currently stuck in a storage room inside Florida mall during an active shooting. This is our new reality #FloridaMall pic.twitter.com/kGalLU42yz

Running out the back of a store at the Florida Mall in Orlando. Suspected shooting pic.twitter.com/kGZFe2FDRH

This is the second false shooting scare in Orlando that has prompted crowds to run within weeks.

Hundreds of people ran during the Fourth of July fireworks show at Lake Eola Park in downtown Orlando after a noise – potentially fireworks mistaken for gunfire – startled some in the crowd, which prompted a chain-reaction.

Police are investigating after something prompted the crowd at Lake Eola to run during the fireworks show on the 4th of July.

After investigating videos and tips, Orlando police concluded there was no evidence of a shooting.