NEWS
20/07/2022 Melana 0 Comments Shooting
One of the victims died of his injuries overnight. He was identified as 14-year-old Justin Streeter, of Plainfield, New Jersey.

The NYPD believes the teens were targeted, but beyond that investigators don’t yet know why. They said the teens had just left a deli and were approaching a corner when a man started firing at them. 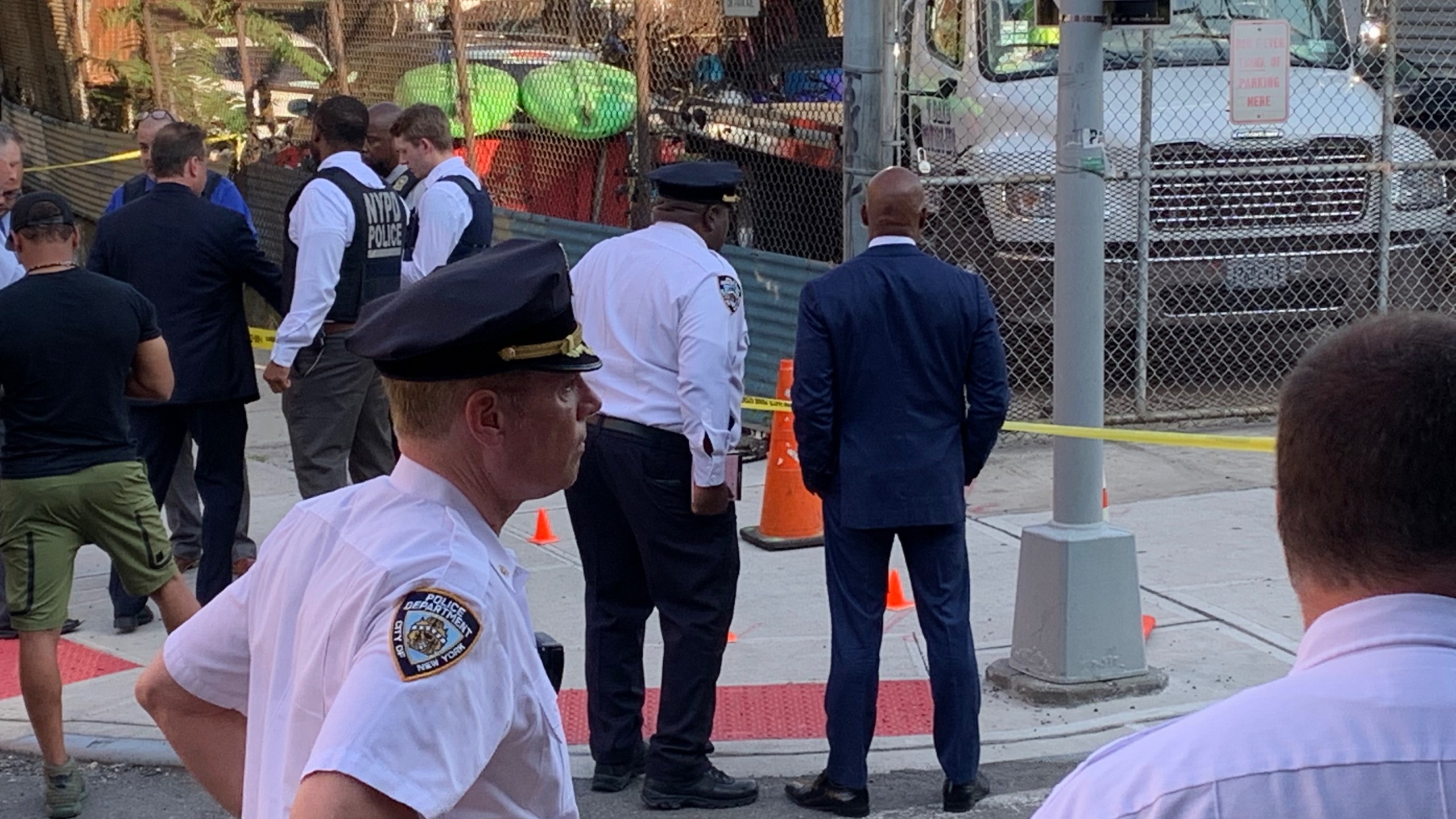 Cellphone video shows first responders tending to the 14-year-old, who was shot in the head.

“The 14-year-old is struck right there, falls between the two cars, lying in the street. The 15-year-old is able to make it to the street and run,” NYPD Chief of Patrol Jeffrey B. Maddrey said.

The 15-year-old was shot in the leg and is expected to be OK.

“As they’re walking towards the corner of Park Avenue a male emerges on the corner and fires a volley of gunshots at the two young men,” Maddrey said.

Evidence markers on the ground showed where the shell casings landed.

People in the area said they heard the numerous gunshots, but said they’re so used to it they thought nothing of it.

“It was not unusual. It happens very often,” one said.

“It’s on a daily basis. You know, it’s out of control,” another said.

“We’re desensitized to the shootings in our community because we hear it so frequently,” added Kioka Jackson, president of the 25th Precinct Community Council. “How do we get our young people back?”

Just a mile away from the shooting, a group was on a mission to do just that.

“The reason why we are out here is to bring peace to our community,” a member of Harlem Summer of Hope told the crowd. “And just in the time we’ve been out here a 14-year-old got shot.”

For 55 days, the Summer of Hope will host community events on some of the most violent blocks.

“I’m sad, but I know that the reason why we are here is for this very point. It breaks my heart that we weren’t two blocks away, because the reason we’re standing here, why we’re doing the Summer of Hope, is to put an end to violence in our community,” said Zhivona Newsome, co-founder of the group Black Opportunity.

“We’ll be in a different neighborhood in Harlem every night until school starts again,” a member said.

“If they could be playing basketball, if there was more resources donated to the kids in our community. We can’t cheat our kids because it leads to death in our community. It just makes me want to fight harder,” Newsome said.

Right now, police do believe the boys were targeted. They not have a description of the shooter, but said he fled west toward Madison Avenue.

If you know anything, please give them a call.