NEW YORK – A suspected gunman is now facing charges in the shooting of a McDonald’s worker in Brooklyn.

Police say 20-year-old Michael Morgan is charged with attempted murder and criminal possession of a weapon.

Michael Morgan, 20, has been charged with attempted murder and criminal possession of a weapon for the shooting of a McDonald’s worker in Brooklyn.

As @NYPDDetectives remain dedicated to providing justice, they need your help. If you have information on crimes, call #800577TIPS. pic.twitter.com/fLBdk1RSYV

A 23-year-old McDonald’s worker was shot during the altercation.

Sources told CBS2 it started when the suspect’s mother confronted Webb about her fries being cold. She allegedly called her son over, who shot the worker in the neck. 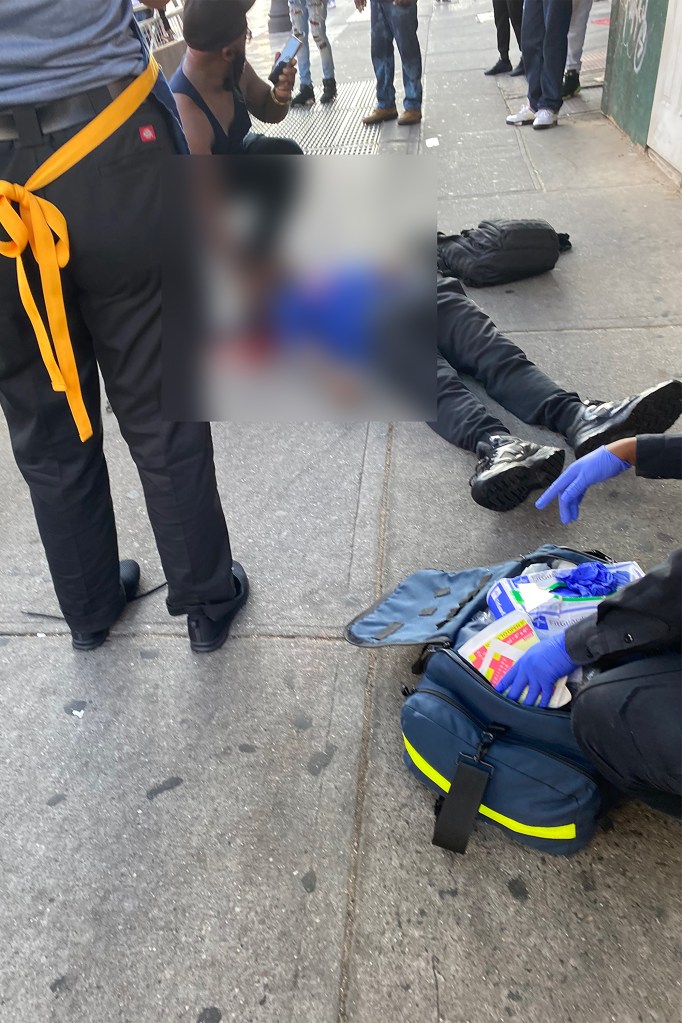 The worker was left clinging to life after the Monday night shooting, cops said.

He remains hospitalized with critical injuries.

CBS2 heard reaction from attorney Sanford Rubenstein, who represents the family of Kristal Nieves, a 19-year-old shot and killed in January while working the overnight shift at a Burger King in East Harlem. 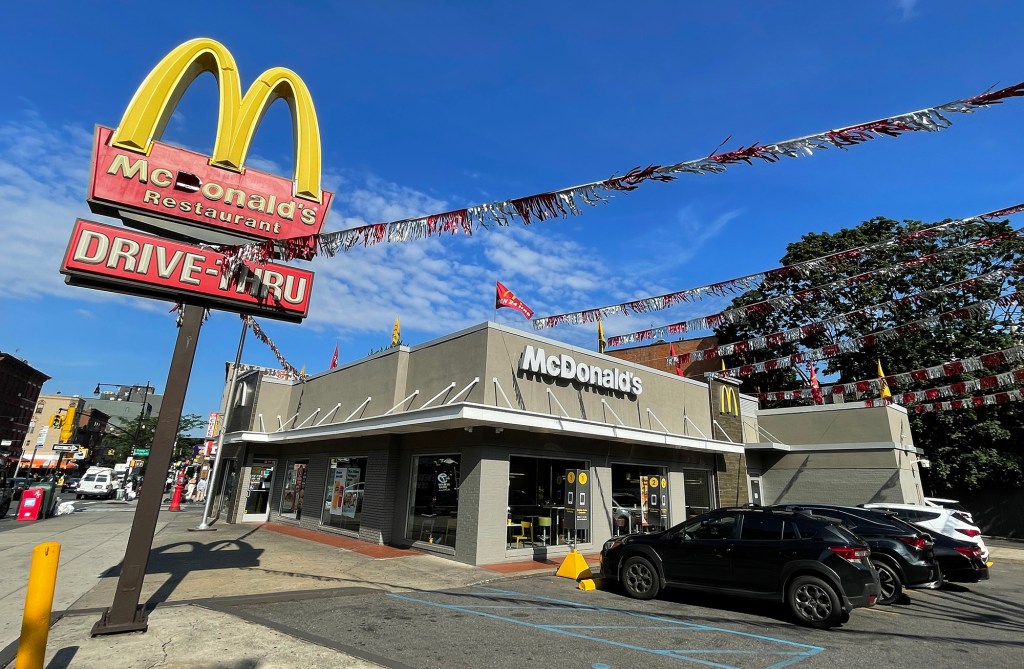 The deadly shooting happened outside the McDonald’s at at 1531 Fulton St. in Bed-Stuy, cops said.

“Cold French fries should not result in a shooting. At the end of the day, it’s gun violence all over this country, particularly in this city that has to be brought under control, and fast food restaurants are not the safe havens they used to be,” Rubenstein told CBS2’s Alecia Reid.

There have been other attacks against fast food workers this year. In March, an East Harlem McDonald’s employee was stabbed multiple times with a box cutter while trying to break up a fight, and in July, three women violently attacked Bel Fries workers with glass bottles when told extra dipping sauce would cost them less than $2.