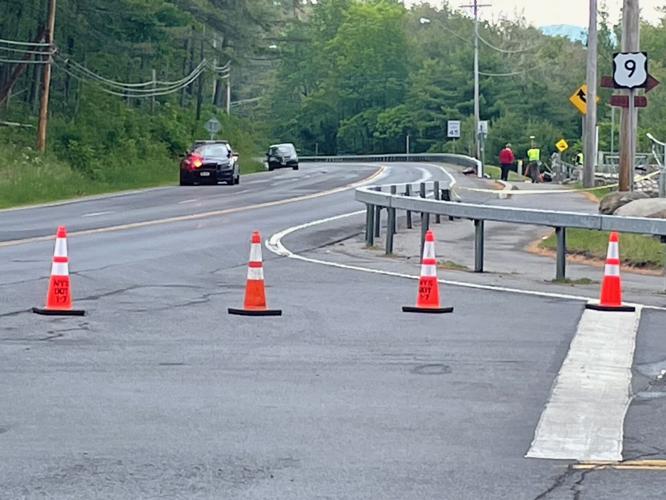 New York State Police are investigating the crash, which happened at about 3:40 p.m. on Route 9 near the Lake George Expedition Park in the town of Lake George.

Preliminary investigation determined that a motorcycle was heading north on Route 9 at high speed went it went off the east shoulder of the road and onto a paved bike path, striking a group of six pedestrians who were standing at the entrance to the bike path.

State Police say two of the pedestrians have died from their injuries: James A. Persons, 38, of Lake George, and Quinton P. Delgoteto, 8, also of Lake George.

Another pedestrian, Jasmine Luellen, 30, of Lake George, was transported to Albany Medical Center and is in stable condition. Three other children with the group of pedestrians were not injured. 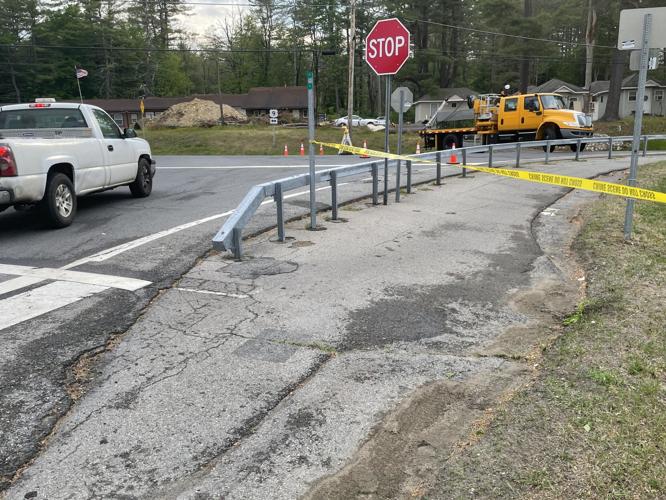 The driver of the motorcycle, Anthony J. Futia, 33, of Albany, NY, suffered life-threatening injuries and is in critical condition at Albany Medical Center.

The investigation into the crash is ongoing.

The Americade event, which draws 50,000 riders to the Lake George area, just wrapped up a weekend of events.