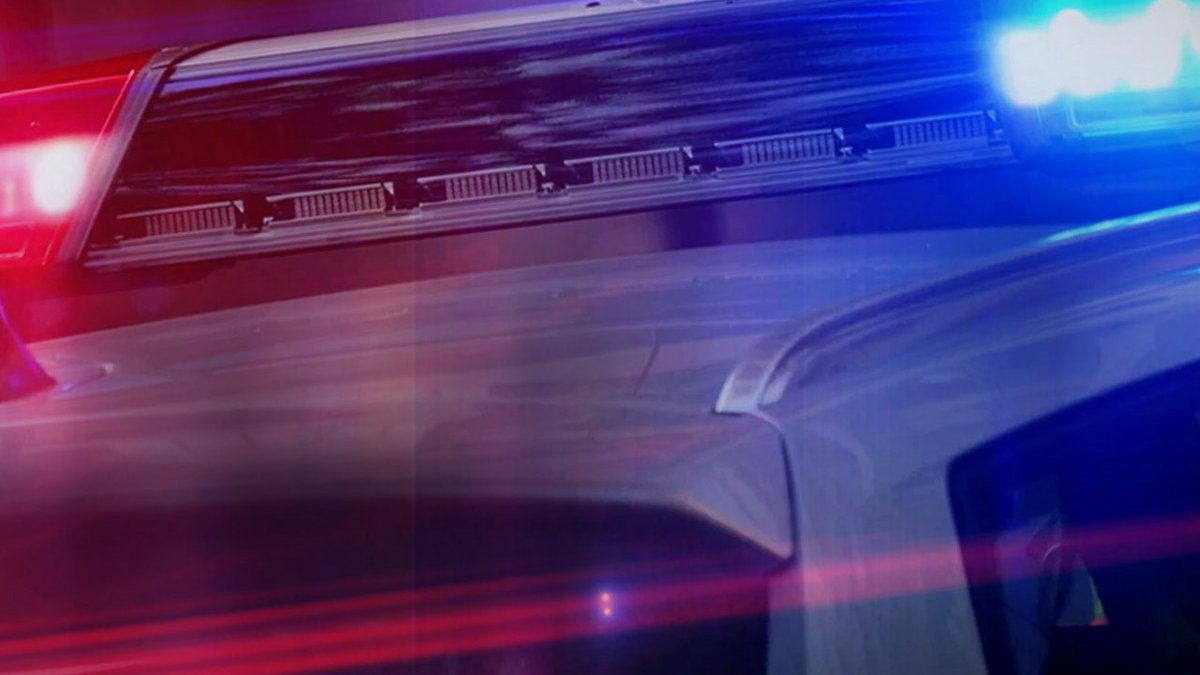 Officials previously told 19 News there was a ‘male with a gun’ at the mall, located at 3265 W Market St.

The mall was locked down for an hour, according to Sgt. Shawn Adams of the Fairlawn Police Department. The mall was cleared within 15 minutes but police had to go store-to-store to make sure all customers stuck inside at the time of the lockdown made it outside of the building.

Sgt. Adams confirmed to 19 News there were no shots fired and no injuries during the incident.

An officer at the scene told 19 News crews a fight broke out at 4:38 p.m. between two men. It was at this point the 21-year-old pulled out a gun before fleeing the area.

Officers were able to find the man in the parking lot of the nearby Chase Bank, located at 3265 W Market St #80.

Officials have not released the name of the suspect.

Summit Mall was evacuated Saturday after an incident involving two men, including one who exposed a gun during a confrontation, police said.

“There was an altercation between two males at the mall,” said Fairlawn Police Sgt. Shawn Adams. “A 21-year-old male from Akron brandished a handgun.”

No one was injured, Adams said.

“It was not an active shooter,” Adams said. “No shots were fired. He fled the mall and was apprehended outside the mall at Chase Bank.”

Reports on social media claimed an active shooter had been loose in the mall.

Adams said the mall was cleared to reopen by 6:30 p.m. after the incident more than two hours earlier. Many stores remained closed.

‘Our store was cleared in seconds’

An employee at a mall store who did not wish to be identified said the store she worked at was evacuated quickly as word of the gun spread.

“This has been going on for an hour and a half,” she said at about 5:30 p.m., referring to the police presence. “The mall was probably cleared within 10 minutes. Our store was cleared in seconds.”

Her store was planning to remain closed for the day.

Despite the social media reports of a shooting, the employee said she heard no gunshots and said police told her no shots had been fired.

“There wasn’t a shooting,” she said. “They saw the dude hold up something in his hand.”

Other witnesses in the mall at the time of the incident said they saw people running and shouting that there had been a shooting.

Adams said the 21-year-old who had the gun was taken to Summit County Jail with an initial charge of inducing panic.

“That could change pending the investigation,” Adams said.

The other male involved fled the scene, but is not expected to be charged.

‘I grabbed her and got out of there’

Chantal Foster of Akron said she had purchased some shoes and was getting water at the mall Starbuck’s when the evacuation started.

“It was so quiet,” she said. “I turned and saw everybody running.”

Foster said her daughter was playing at a children’s area when the chaos started.

“I was looking for my daughter,” she said. “I grabbed her and got out of there. We were all just standing outside here trying to figure out what was going on.”

She said people in the crowd were posting to social media that an active shooter was in the mall.

“People on Facebook were saying people got shot,” she said.

Her brother, Chris Foster of Akron, said people were shouting about the incident as they fled the mall.

“I had my sister with me,” he said. “When everybody was running, they were, like: ‘Somebody’s got a gun,’” he said.

Chantal Foster said repeated gun-related incidents have made her wary of large crowds.

“(It) makes me more cautious,” she said. “I try to stay out of big functions.”

Hunter Jackson of Medina and Grace Gentry of Cincinnati were at the Apple store when the evacuation began. They fled with others out the back door of the shop.

“We found a safe place to hide around the back,” Jackson said.

“It was so fast,” Gentry said. “We heard everybody (fleeing) and we’re outside almost instantaneously.”

Gentry had just activated a new phone that was being held by an Apple employee.

“That’s when everybody started yelling,” Jackson said. “It was too quick. Somebody tells me to get out of a mall, I’m leaving.”

Gentry said she hadn’t been able to retrieve her phone. She and Jackson were trying to contact the Apple store to find out when they could pick it up.

Jackson said he saw 10 to 12 people on the roof of the mall after he and Gentry had taken cover.

The mall employee who did not wish to be identified said her store conducted a head count of employees after the evacuation. She said employees and customers alike seemed shaken.

“You could see the fear in everybody,” she said.

“They did a great job as far as evacuating the mall and locking the stores down,” he said.