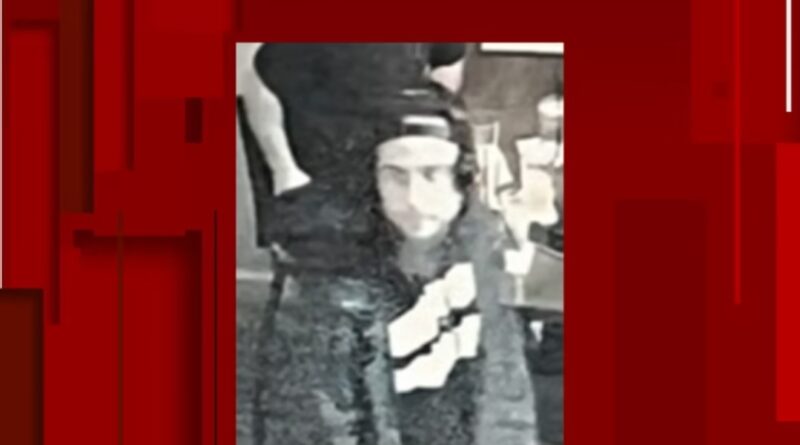 LYNCHBURG, Va. – The Lynchburg Police Department is searching for a man in connection with a murder on Cornerstone Street Friday night.

Police say around 9:11 p.m. Friday, officers went to 106 Cornerstone Street for the reports of shots fired.

Callers told police one man had been shot and the suspect ran away, according to the LPD.

We’re told first responders and bystanders at the scene attempted life-saving measures, but they were not successful.

LPD said their Forensic and Criminal Investigation Units responded to the scene to investigate the incident.

LPD said the investigation is active and ongoing.

You can see our breaking news coverage of this incident below. Video from the scene was sent to our newsroom from a viewer.

The shooting happened on Friday night on Cornerstone Street

KDS247 has a crew on the scene working for you to learn more.

Stay with KDS247 as this story develops