TOLEDO, Ohio — A 30-year-old man is dead and two others, including a juvenile, are injured after a triple shooting in west Toledo on Saturday morning. 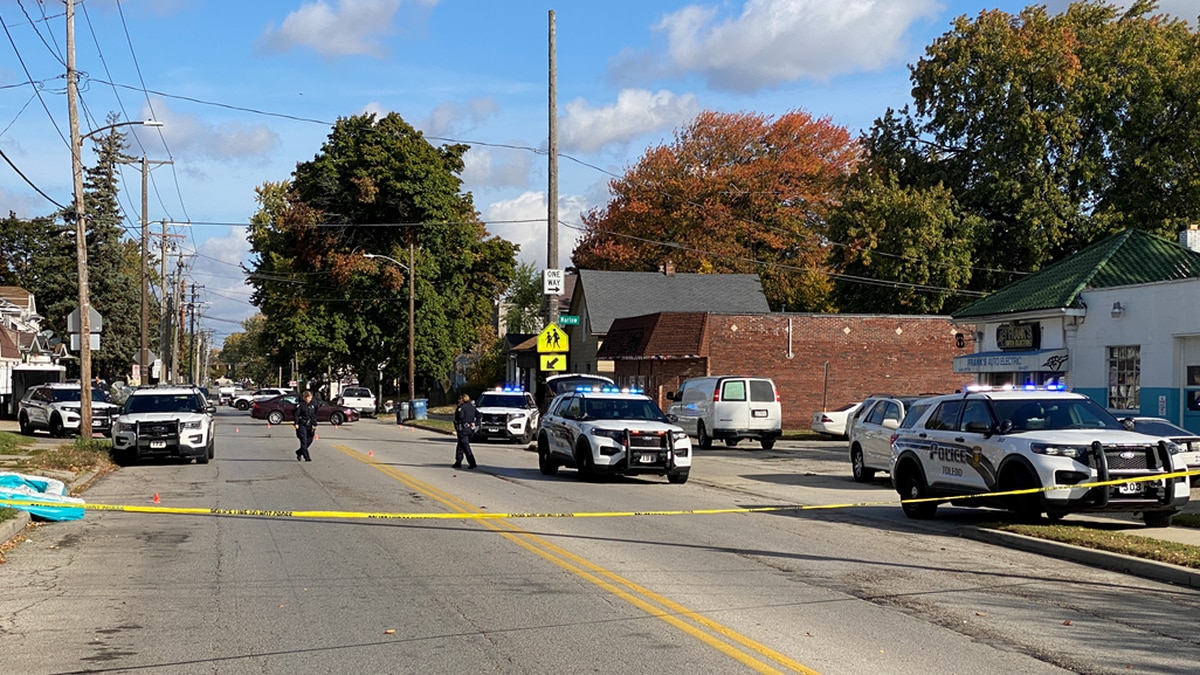 Upton Avenue is closed from Fairfax Road to Loxley Road.(wtvg)

Toledo police say they were called to a home in the 3400 block of Upton Ave. near Marlowe Rd. around 10:23 a.m. where they found three victims, each suffering from at least one gunshot wound.

Police say they found 30-year-old Travis Glenn inside the home.

Glenn was taken to the hospital where he was pronounced dead.

Police say another victim, 25-year-old Alexis Quillen was also found inside the home. She was taken to the hospital with non-life-threatening injuries.

The third victim, a 16-year-old, was found outside the home and was also taken to the hospital with non-life-threatening injuries.

If you have information that can help police with the investigation police ask that you call or text Crime Stoppers at 419-255-1111. You can remain anonymous and may be eligible for a reward.

Glenn’s death marks the 47th homicide in the city this year.

West Toledo is seeing a jump in violent crime and homicides. Just this year that side of town has seen 14 of the city’s 47 homicides.

It’s unclear at this time if police have any suspects in the shooting.

Upton Avenue is closed from Fairfax Road to Loxley Road.

This is a breaking news story so check back later for more details.

What we know about Raleigh NC shooting, suspect, victims

Coroner: Greenville police officer killed in the line of duty