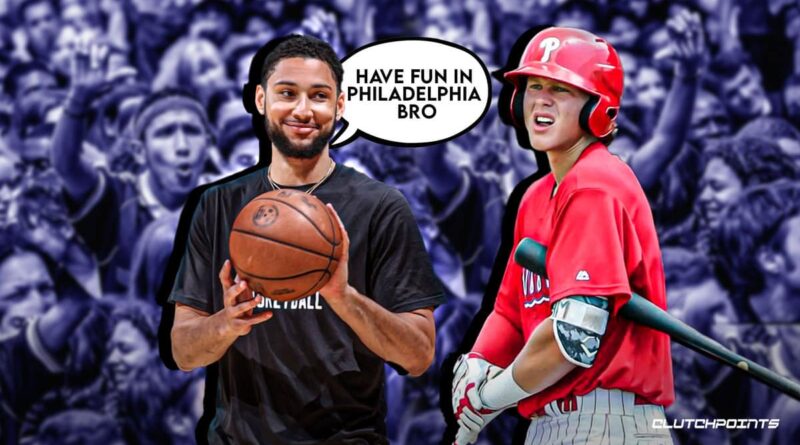 Bohm’s frustration boiled over during a tough defensive night

Bohm made three errors during the early parts of the contest, all of the throwing variety. Those struggles inspired fans to sarcastically cheer him after he made a successful throw to first base for an out. Bohm was then shown — but not heard — on the broadcast seemingly telling a teammate that, “I [expletive] hate this place.”

“I [expletive] hate this place.”

He made two errors right before this play. pic.twitter.com/YmsQpSsV2Q

Bohm owned up and explained those words afterward.

“Emotions got the best of me,” he told reporters, including Alex Coffey of the Philadelphia Inquirer. “I said it. And do I mean it? No. It’s a frustrating night for me. Obviously I made a few mistakes in the field. But these fans just want to win. You heard it, when we came back. They’re great. I’m sorry to them. I don’t mean that.” 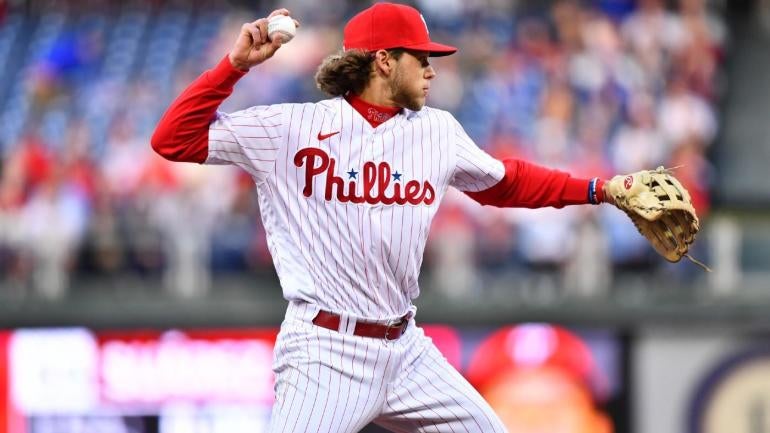 To his credit, Bohm did play a role in the comeback: he led off the bottom of the eighth with a walk. The Phillies went on to score five runs that inning to overcome a 4-0 deficit. He reached base three times overall, including twice on walks and once on a double, and scored a run. Manager Joe Girardi lifted Bohm for defensive purposes to open the ninth, replacing him with Johan Camargo.

Bohm has had an up-and-down career to date. He finished second in Rookie of the Year Award voting in 2020 after hitting for a 137 OPS+ in 44 games. Alas, he struggled at the plate last season, producing just a 75 OPS+ — a mark well below expectations, and below the acceptable threshold for a well-below-average defender.

The Phillies signed Kyle Schwarber and Nick Castellanos over the winter, eliminating any hope Bohm had of moving to a different position. Philadelphia also decided to roster top infield prospect Bryson Stott, who has and will likely continue to eat into his starts at the cold corner.

Bohm, 25 years old, was selected by the Phillies with the third pick in the 2018 draft by way of Wichita State University.