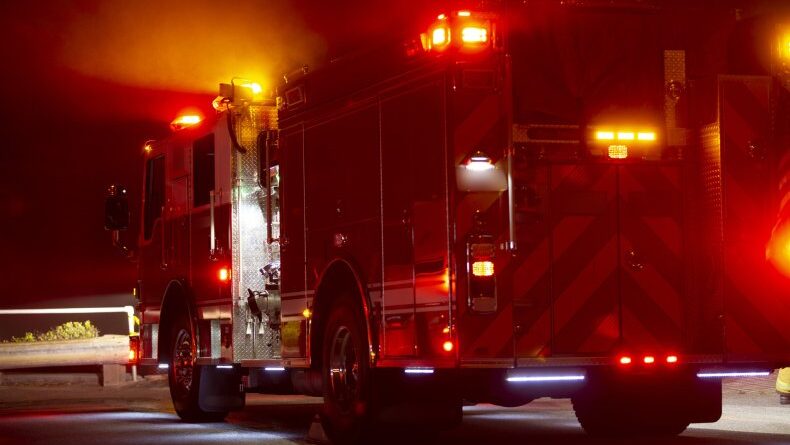 BY JAKE THOMAS ON

Asmall plane crashed into a multifamily residence in a small town in New Hampshire, causing the structure to catch fire and sending emergency crews scrambling to contain the blaze.

Details on events leading up to the crash haven’t been released, but local news outlets are broadcasting images showing firefighters bringing the fire under control.

The Federal Aviation Administration (FAA) told Newsweek in an email that a single-engine Beechcraft Sierra crashed into the building north of Dillant-Hopkins Airport in Keene at around 6:55 p.m.

The National Transportation Safety Board is leading the investigation, according to the FAA. Investigators will verify the aircraft’s registration number at the scene, which the FAA said it expects to post online by the next business day. Neither agency will release the names of people involved in aircraft accidents, the FAA said.

The burning building is on Lower Main Street near the Hope Chapel, about 3,000 feet from the northern end of the runway at Dillant-Hopkins, reports WCVB. The station later posted a video online of the building continuing to smolder as firefighters appeared to have the blaze contained. 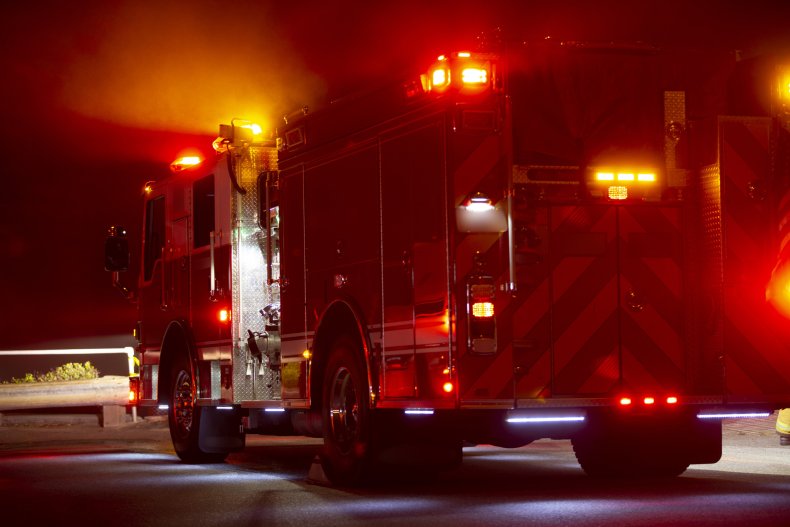 A fire engine responds to an emergency. Authorities in Keene, New Hampshire, have dispatched emergency crews to a building that caught fire after a plane crashed into it Friday night.MATTGUSH/GETTY IMAGES

Twitter user Mike Saccone posted a video of the fire to Twitter. He wrote in his tweet that residents said the structure is a barn attached to an apartment building.

NOW: Reported plane into a building in Keene, NH

WKBK Radio Keene posted a photo of the flames rising from the building and smoke billowing into the night air to Twitter.

There is an active structure fire at a building neighboring The Hope Chapel on Route 12 in Keene. Avoid the area. pic.twitter.com/YMREVkZviH

About 20 to 30 firefighters were at the scene as crews went about extinguishing a collapsed building adjacent to the chapel, which appeared undamaged, reports The Keene Sentinel. Police blocked off a segment of Main Street between Route 101 and Swanzey Factory Road, the paper reports.

“I was sitting in my living room, as I am right close to the airport. I heard the plane and then I heard a crash, then sirens. I went into my kitchen to get stuff ready for work and saw the flames from my back window,” witness Angel Brown told WMUR.

The American Red Cross of Northern New England told WMUR that they are on the scene offering assistance.

“Our Disaster Action Team is mobilizing, and we are waiting to hear more what specifically the community needs from us,” the relief group told the station.

This story has been updated with additional information.