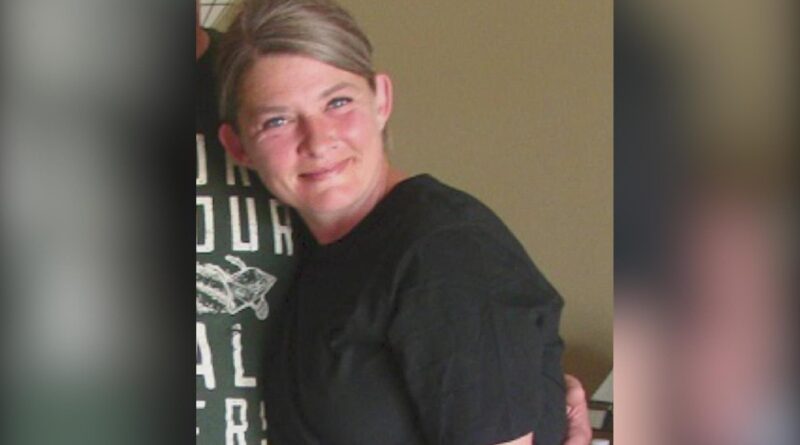 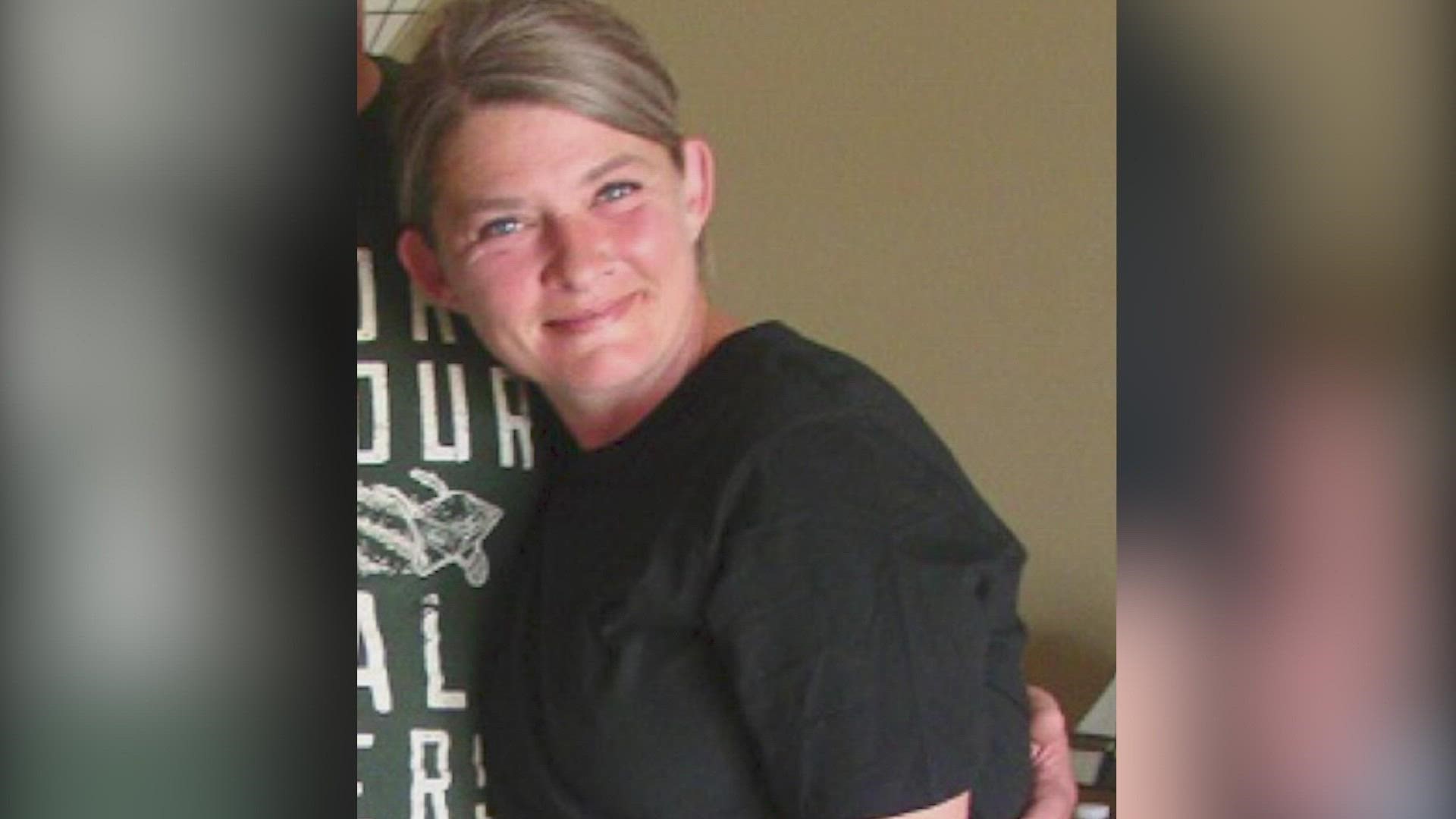 However, her husband Chris Antos wants her to know he is desperately looking for her and won’t stop searching until she is found.

“I love you. Please come home. We want you back,” said Antos.

Antos recalls the conversation he had with his wife the night before her disappearance. He said his wife vocalized ‘some darkness with her and her past’ and mentioned her struggles with depression.

“Depression is powerful but she had a lot to live for and a lot to believe in,” said Antos.

Antos said he left for work the next morning and when he returned for lunch around noon, his wife was gone.

However, he noticed DiMambro’s things were left behind like her car, cell phone, wallet, cigarettes and dog. Antos said he began searching the RV park’s laundry room, and after, a nearby gas station.

“I didn’t see anything, came back here and I was like, ‘Okay, things aren’t right. I got to call the cops, so I called the police and I called her father,” he said.

Antos said his wife’s family has also been by his side since she’s been missing.

“I don’t know what I would’ve done without them,” he said.

Many in the community have also vocalized their desire to help in the Facebook group Shana DiMambro Missing. Antos said he is hoping to have a public search for his wife soon.

“The fight is still there. We’re not going to stop until we know of something about where Shana is or until she is home.”