WALES, Alaska (AP) — A polar bear has attacked and killed two people in a remote village in western Alaska, according to state troopers. 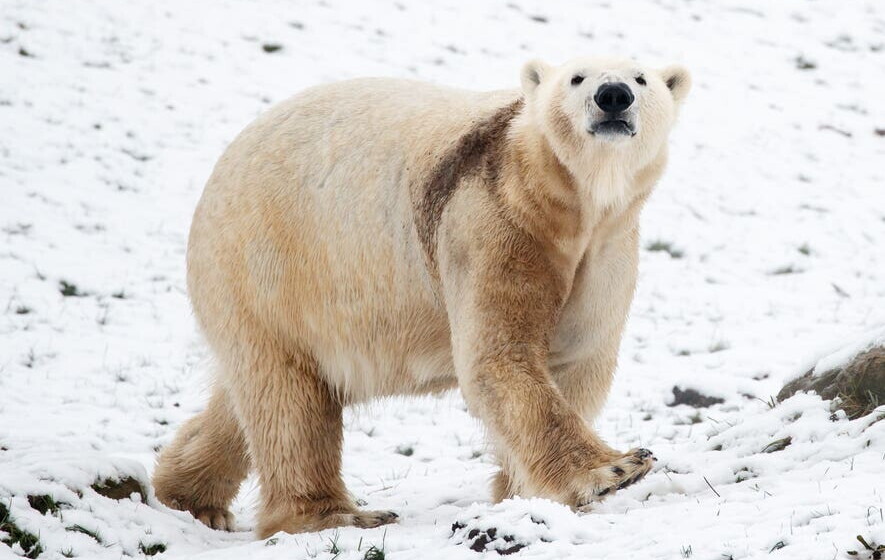 FILE – In this June 15, 2014, file photo released by the U.S. Geological Survey, a polar bear dries off after taking a swim in the Chukchi Sea in Alaska. A polar bear has attacked and killed two people in a remote village in western Alaska, according to state troopers who said they received the report of the attack on Tuesday, Jan 17, 2023, in Wales, on the western tip of the Seward Peninsula. (Brian Battaile/U.S. Geological Survey via AP, File)

Alaska State Troopers said they received the report of the attack at 2:30 p.m. Tuesday in Wales, on the western tip of the Seward Peninsula, KTUU reported.

“Initial reports indicate that a polar bear had entered the community and had chased multiple residents,” troopers wrote. “The bear fatally attacked an adult female and juvenile male.”

The bear was shot and killed by a local resident as it attacked the pair, troopers said.

The names of the the two people killed were not released. Troopers said they were working to notify family members.

Troopers and the state Department of Fish and Game are planning to travel to Wales once weather allows for it, the dispatch said.

Wales is a small, predominantly Inupiaq town of about 150 people, just over 100 miles (161 kilometers) northwest of Nome. 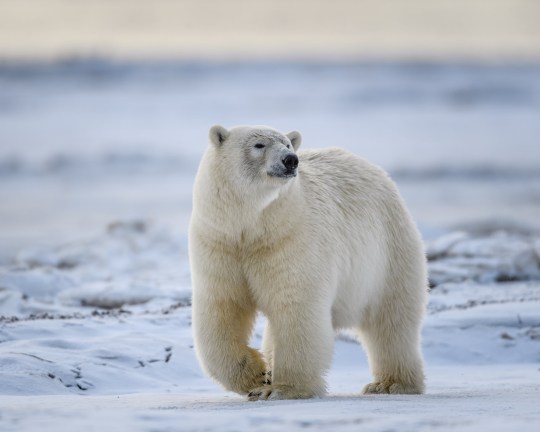 The polar bear attacked the woman and the boy during on Tuesday (File picture: Getty) 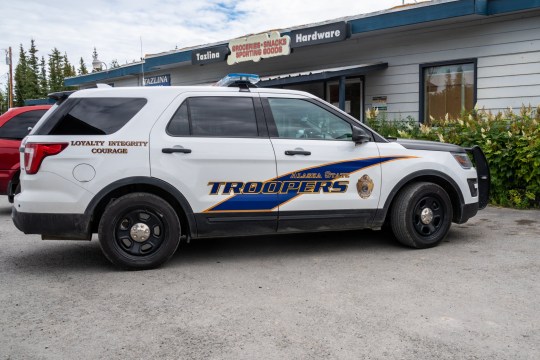 Fatal polar bear attacks have been rare in Alaska’s recent history. In 1990, a polar bear killed a man farther north of Wales in the village of Point Lay. Biologists later said the animal showed signs of starvation, the Anchorage Daily News reported.

Alaska scientists at the U.S. Geological Survey in 2019 found changes in sea ice habitat had coincided with evidence that polar bears’ use of land was increasing and that the chances of a polar bear encounter had increased.