LPHIA – Police are investigating after three people were shot near a playground at a Kensington elementary school.

According to authorities, the shooting happened just before 1 a.m. Wednesday at the Frances E. Willard Elementary School.

Police say they found a 20-year-old man with gunshot wounds to the arms on the playground.

A 20-year-old woman was shot three times in the lower back and a 17-year-old boy was shot in the legs, according to officials.

Authorities say all three victims were transported to Temple University Hospital, where they are in stable condition.

Chief Inspector Scott Small says the three people were standing near a parked car in front of the playground when shots were fired.

The car was struck 15 times on the passenger side, Small says. 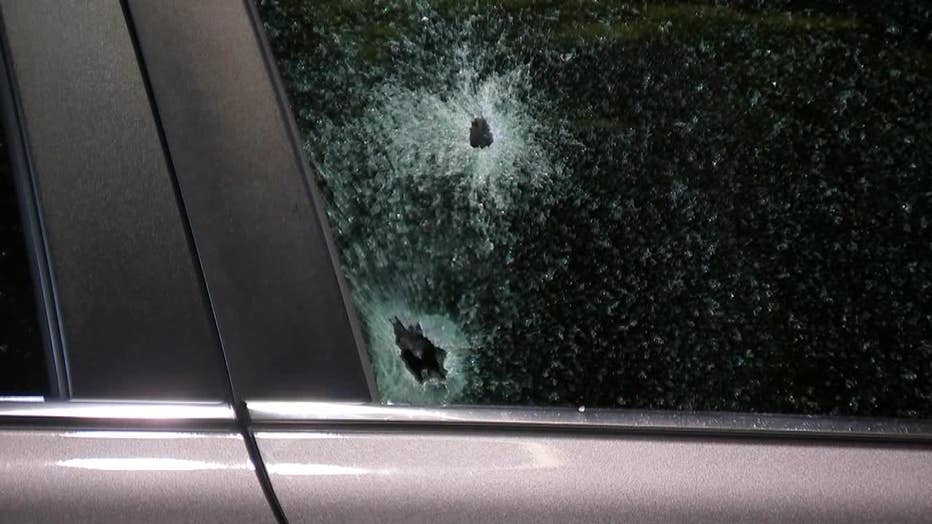 One bullet went through the window of the vehicle and became lodged in the school’s lobby wall, authorities say.

According to police, investigators are checking surveillance cameras in the area and interviewing witnesses.

This comes less than two weeks after the City of Philadelphia unveiled an incentive to offer $10,000 rewards for information that leads to convictions in shootings near schools, rec centers and playgrounds across the city.

Oregon Safeway shooting: Everything we know about gunman and at least two victims